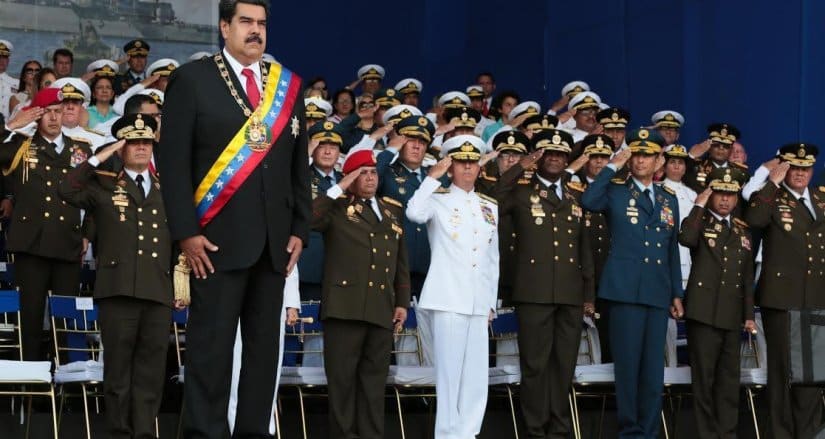 (The complete list of attendees for the private CSIS event on US military options against Venezuela appears at the bottom of this article.)

The Washington, DC-based think tank the Center for Strategic and International Studies (CSIS) hosted a private roundtable on April 10 called “Assessing the Use of Military Force in Venezuela.” A list of attendees was provided to The Grayzone and two participants confirmed the meeting took place. They refused to offer any further detail, however.

Among the roughly 40 figures invited to the off-the-record event to discuss potential US military action against Caracas were some of the most influential advisors on President Donald Trump’s Venezuela policy. They included current and former State Department, National Intelligence Council, and National Security Council officials, along with Admiral Kurt Tidd, who was until recently the commander of US SOUTHCOM.