The video above shows an even on April 17, 2018.  The US Constitutional Patriots picked up 400 from a convoy crossing the border from Guatemala through New Mexico.

I am including a few declassified and redacted slides from a program offered to the government of Iraq based on our warnings that the organization known as ISIS had broad support among key Iraqi military commands and would soon take Mosul along with all of Anbar and Nineveh governorates.

They told us “they” had it under control.  A year later 9 of those I met with had been beheaded.  “What goes around comes around.”

I know a game when I see on… 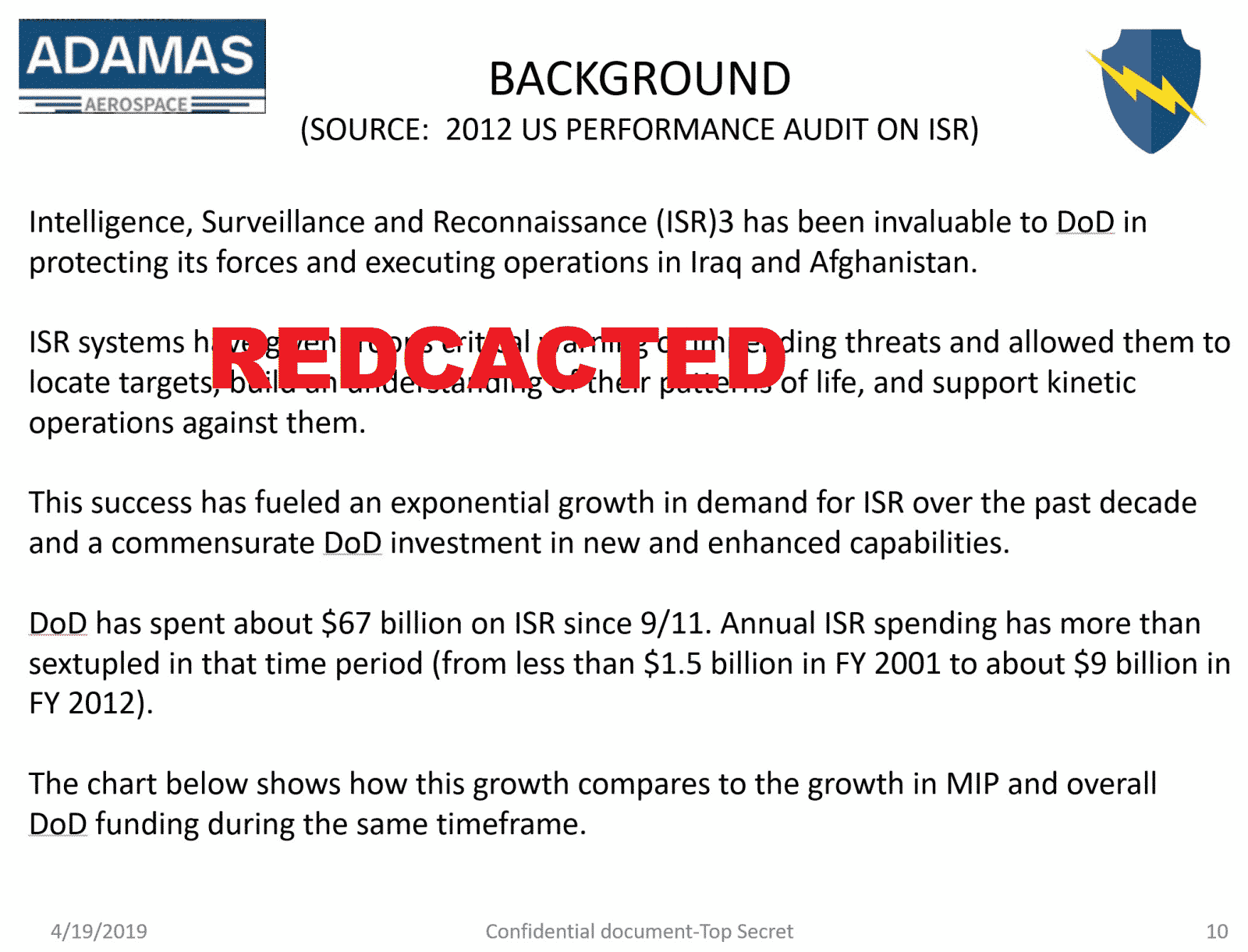 Problem is, the US has a multi-billion dollar ISR(Intelligence/Surveillance/Reconnaissance) system on its southern border that saw this group 200 miles away, knew how many, what they were carrying and even some aspects of their health, body temperature and hydration levels.  More than that I am prohibited from saying. 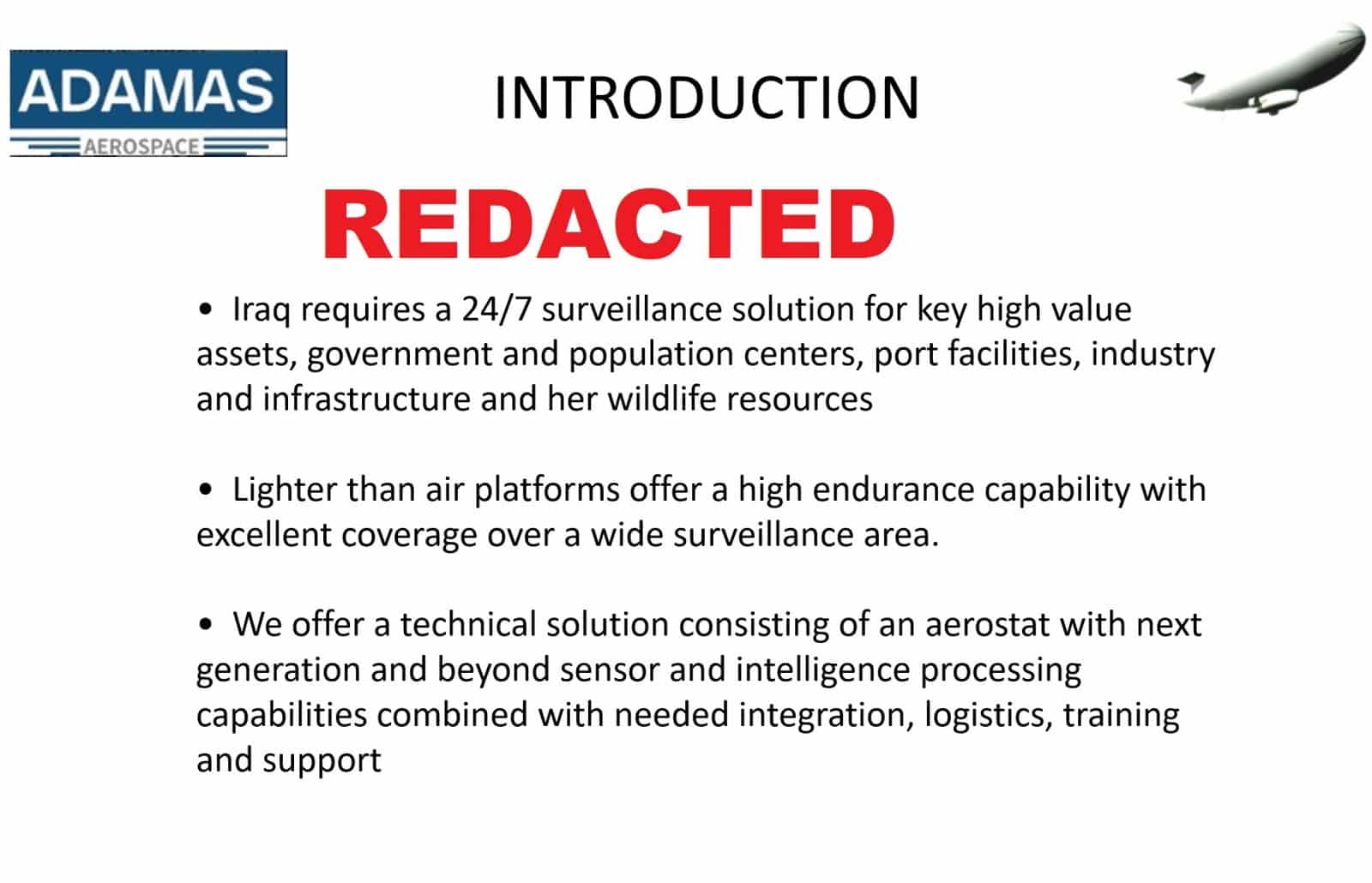 First of all, the handling of this by the militia folks was excellent, certainly better than Border Patrol or ICE.

ISR capabilities of the US, which are unimaginably effective, eliminate the need for any border fence. SAR sees tunnels, 3 layer capability watches inside Mexico, every person, every vehicle while Fusion Centers use algorithms to establish pattern, deploy interdiction resources and create choke points to use minimum resources to block 100% of border crossings.

Satellites, aerostats (deployed long ago), drones and ground sensors (our partners are doing that for the US/Mexico border now) see everything and the cost for surveillance is millions, not billions.

Were it deployed as experts have long demanded, border defense costs for the Southern US could be lowered 80% while increasing effectiveness from 40% to over 90%.  This isn’t conjecture.

Past this, the whole thing is utterly fake.  Who is the expert here?  Well, in fact that’s me.  I worked on the first ground radar systems, the first magnetic and seismic intrusion devices and fusion centers many decades ago. 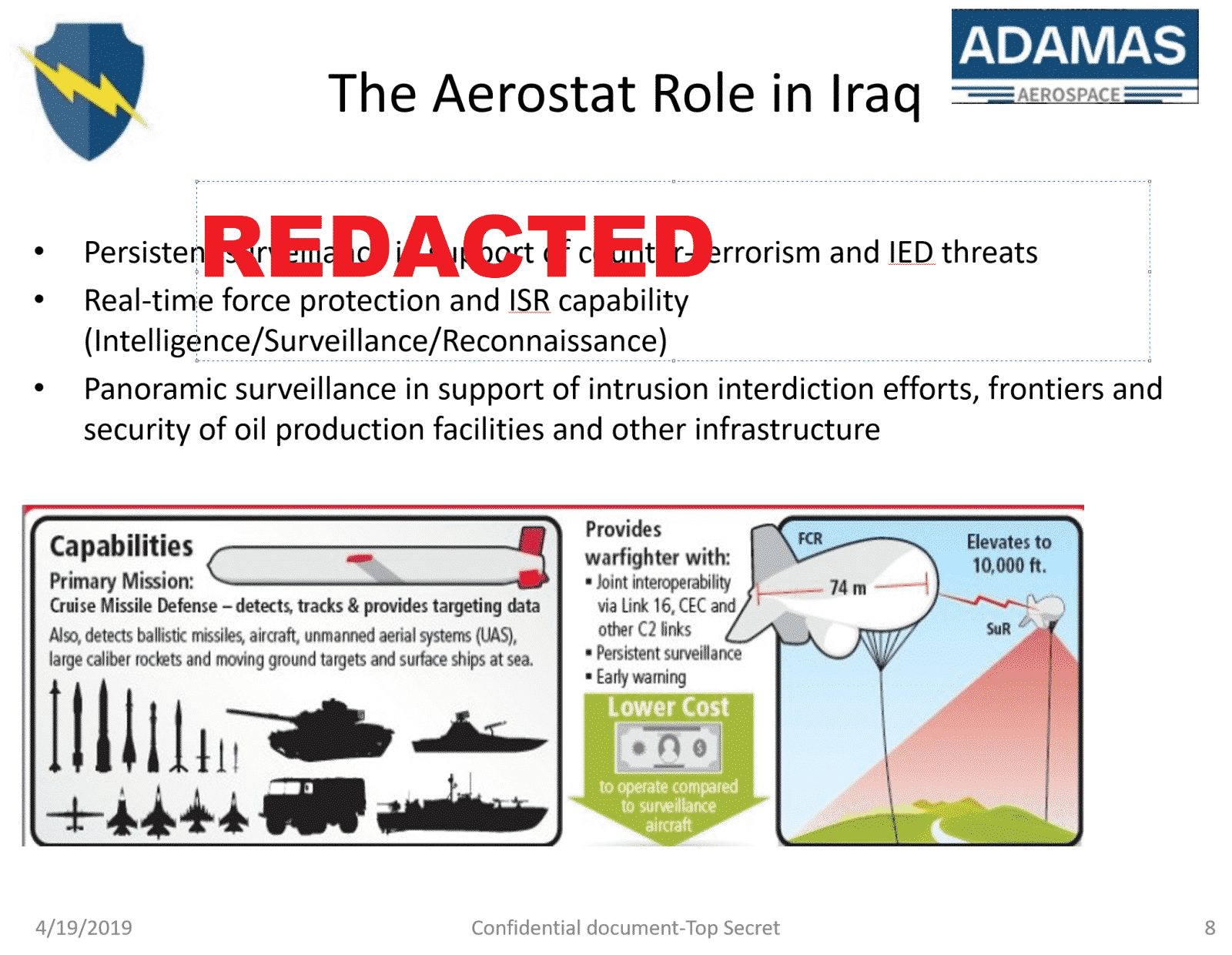 I worked on security assessments for nuclear facilities, the Suez Canal, the Saudi border, the Straits of Hormuz for the UAE, for Chad, Ghana, Nigeria, Kenya, Iraq, Pakistan and the United States.(OK, lots more places as well…like “Europe”)

The public is kept in the dark about commonly available and deployed or purposefully withheld technologies. Suffice it to say nobody gets into the US that isn’t wanted for some reason.

This is a game.  Someone tell Alex Jones please.

I have a terabyte of defense technology documents and proposals that can be redacted and released if anyone were interested.