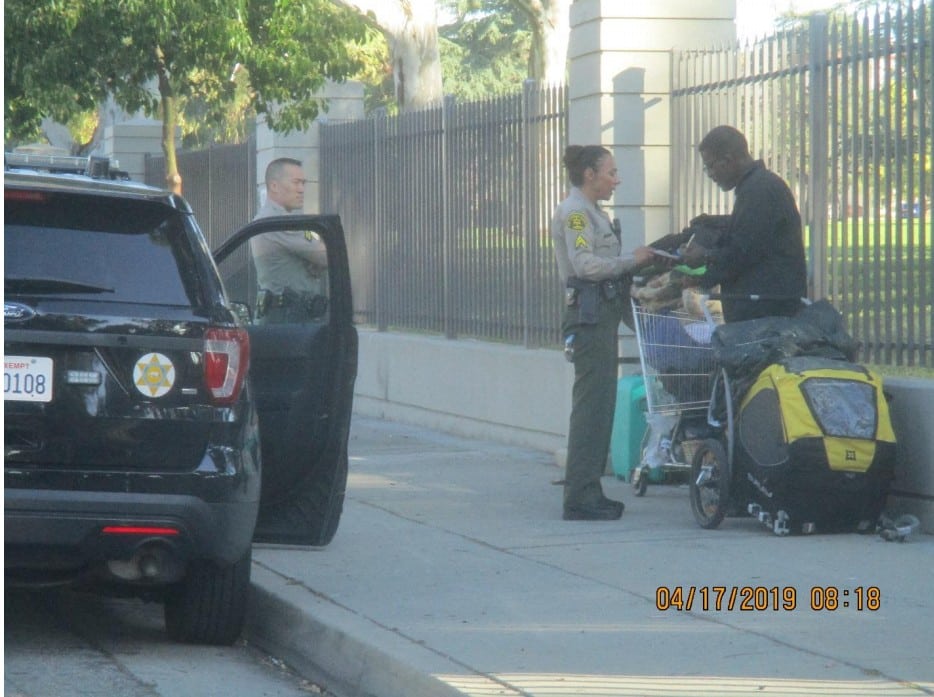 By Robert Rosebrock for Veterans Today

The morning was April 15, 2019.  VT was there in Los Angeles, where we have been fighting the VA for a decade, trying to force the reopening of the Veterans National Home.

We have suffered assaults, illegal arrests, two of our own have died on the picket line.

Ralph Tillman, who “rented” the space to corporations went to jail in a bribery scheme…for about a day, millions stolen and now, the police are rounding up vets, arresting them for being homeless disabled veterans and doing so with considerable thoughtlessness and brutality. 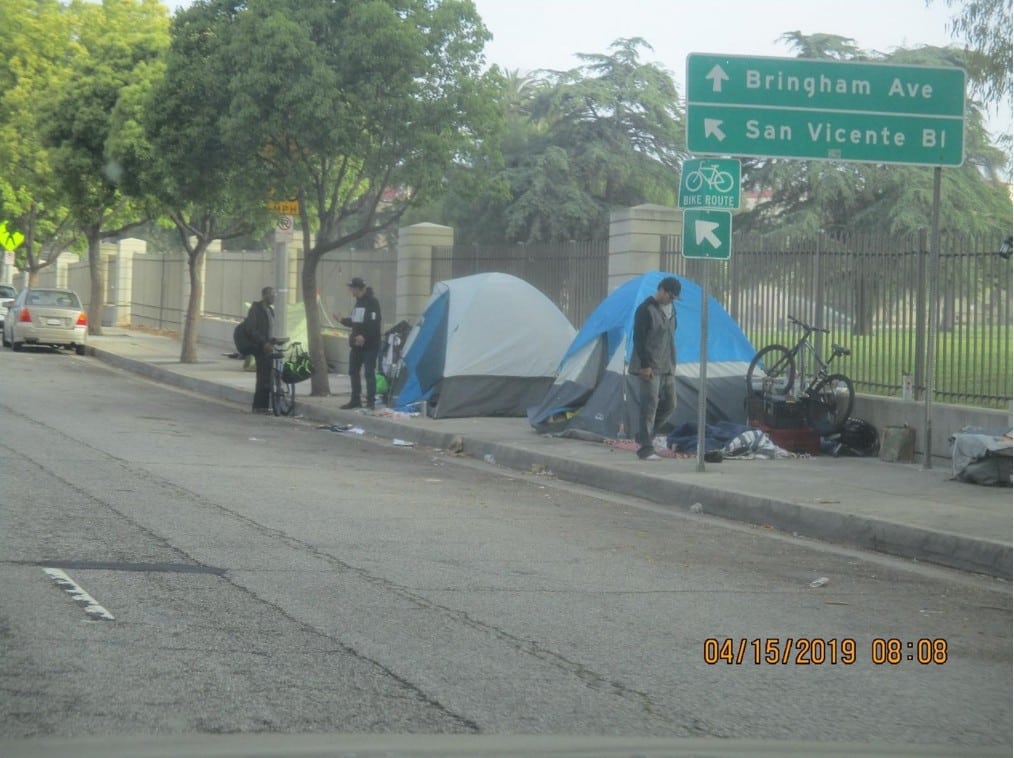 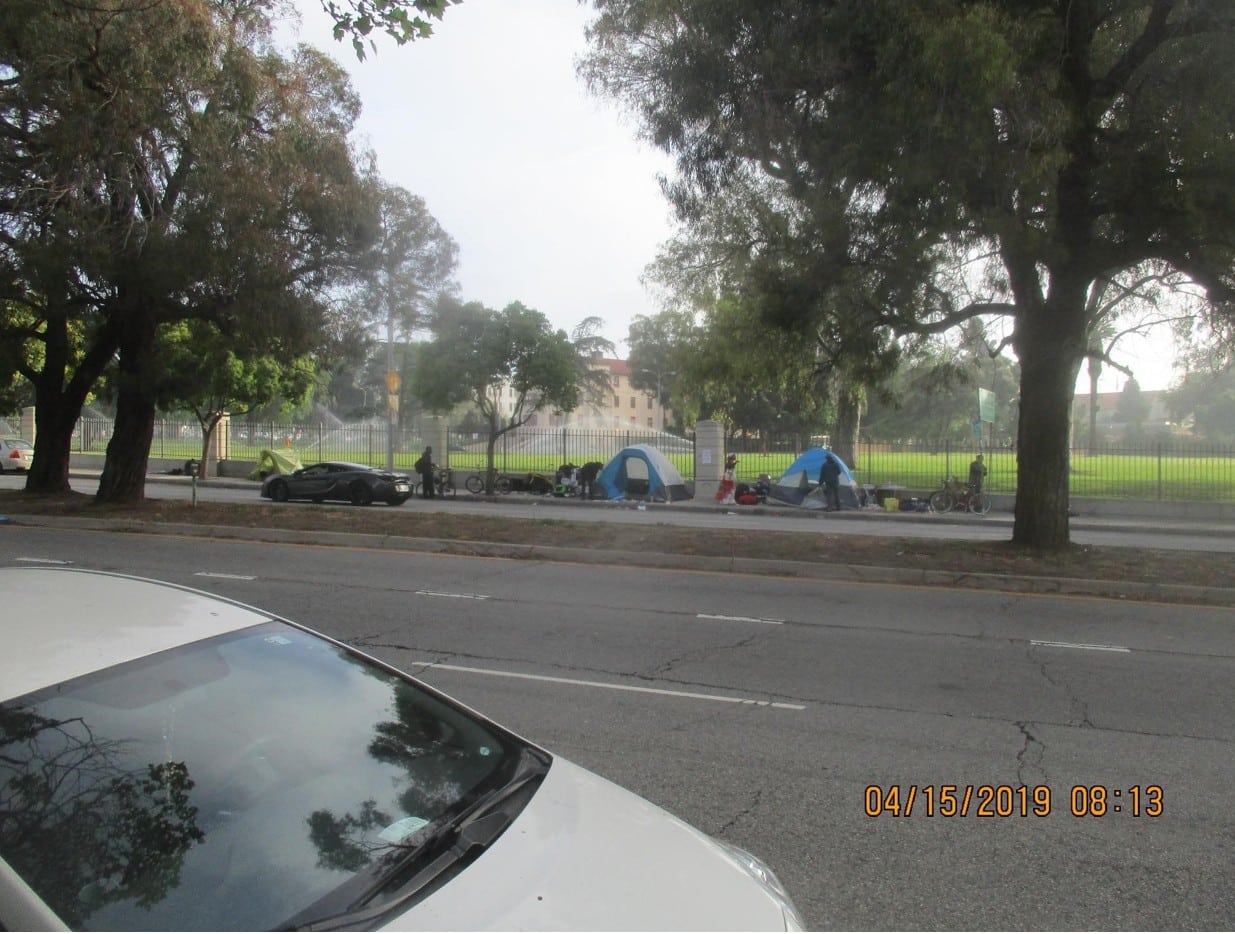 LOS ANGELES VA ON THE OTHER SIDE OF FENCE 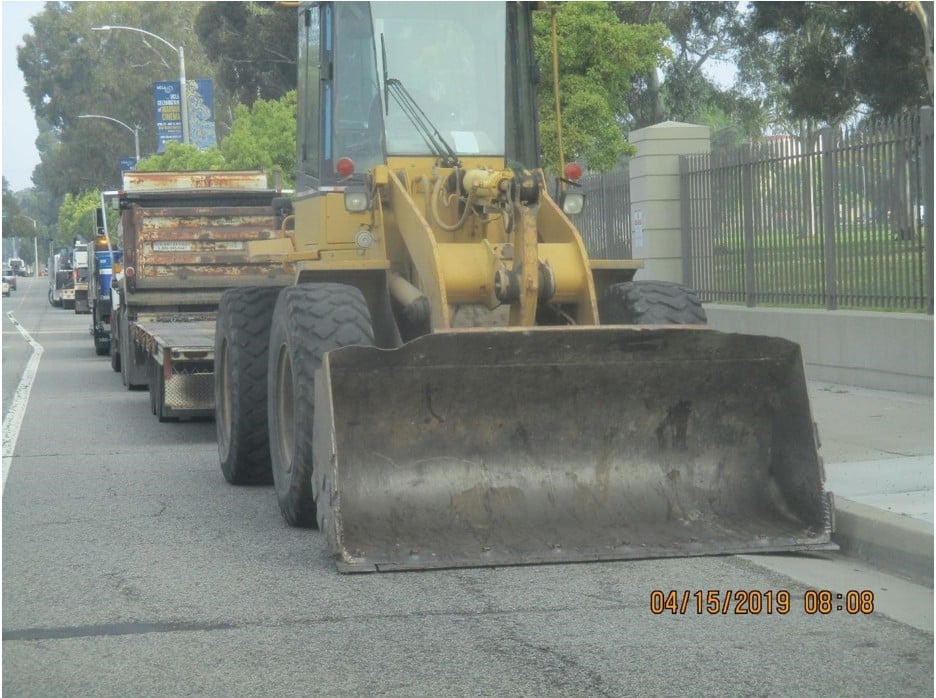 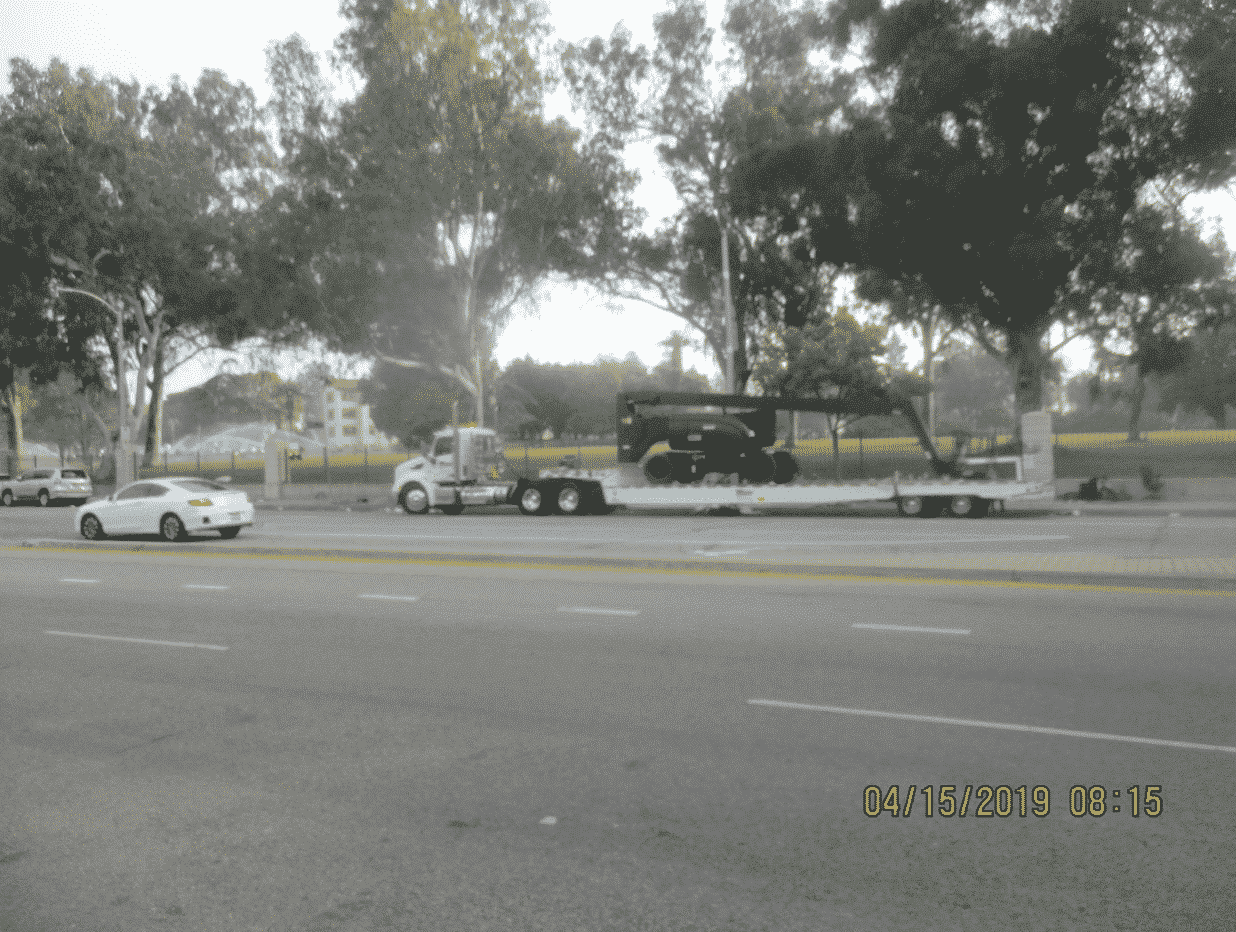 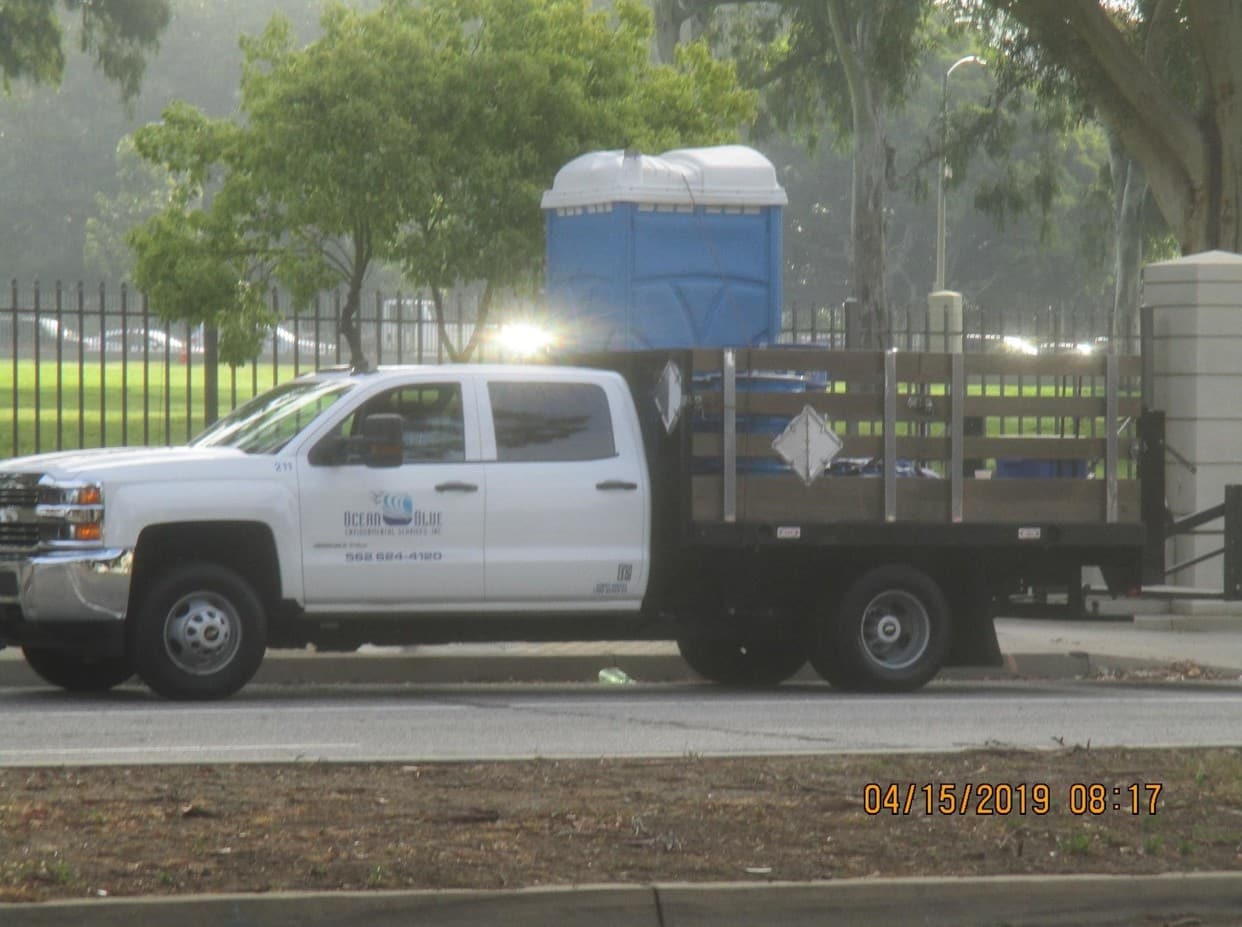 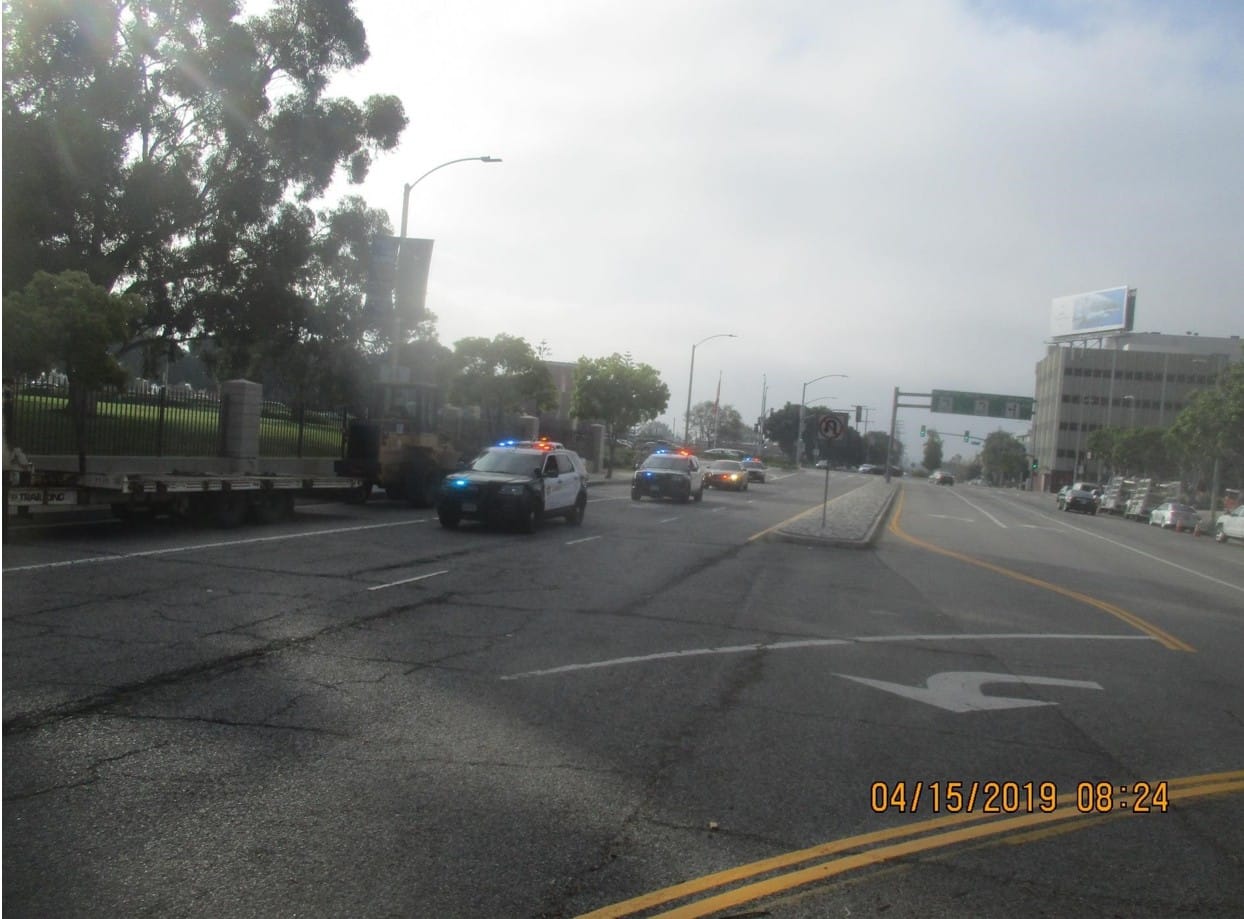 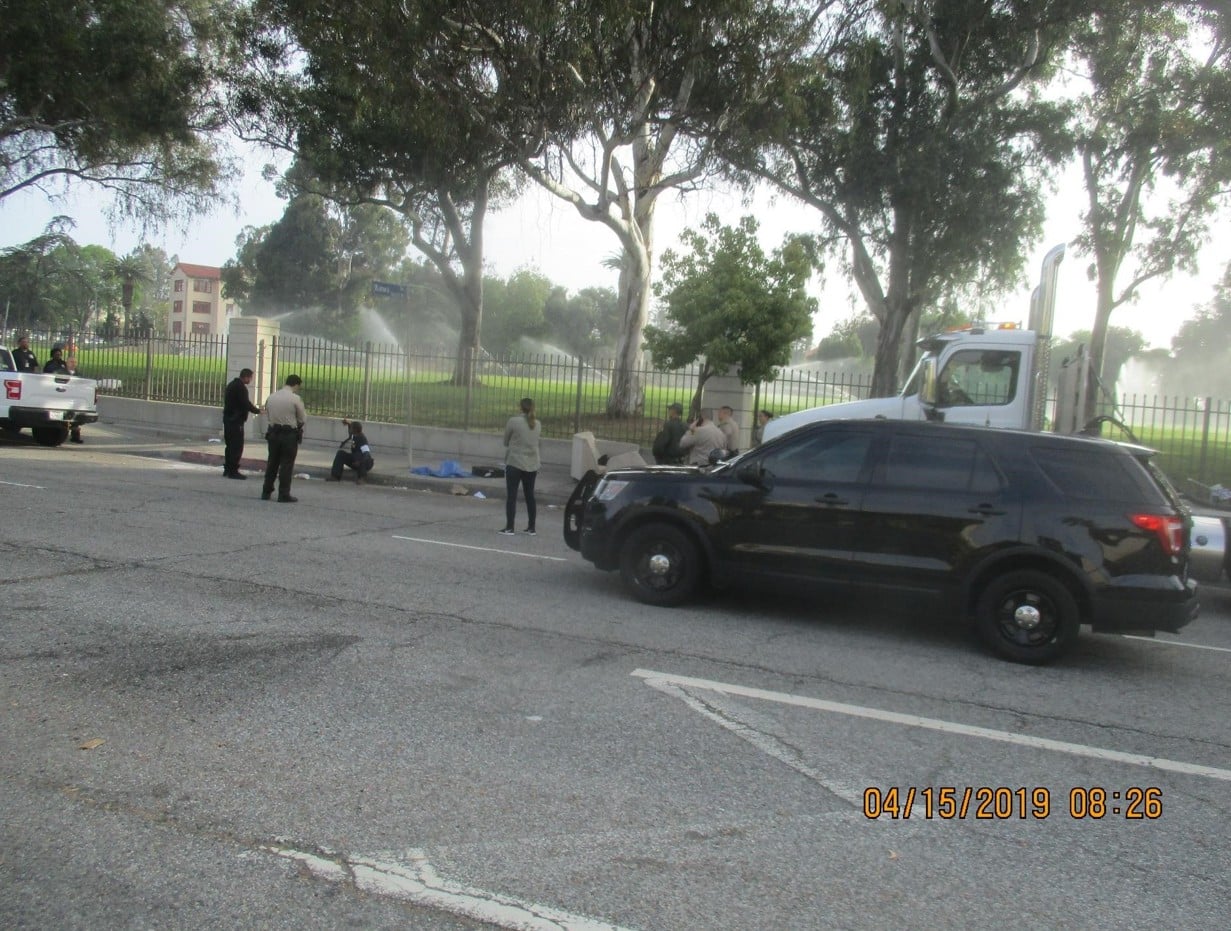 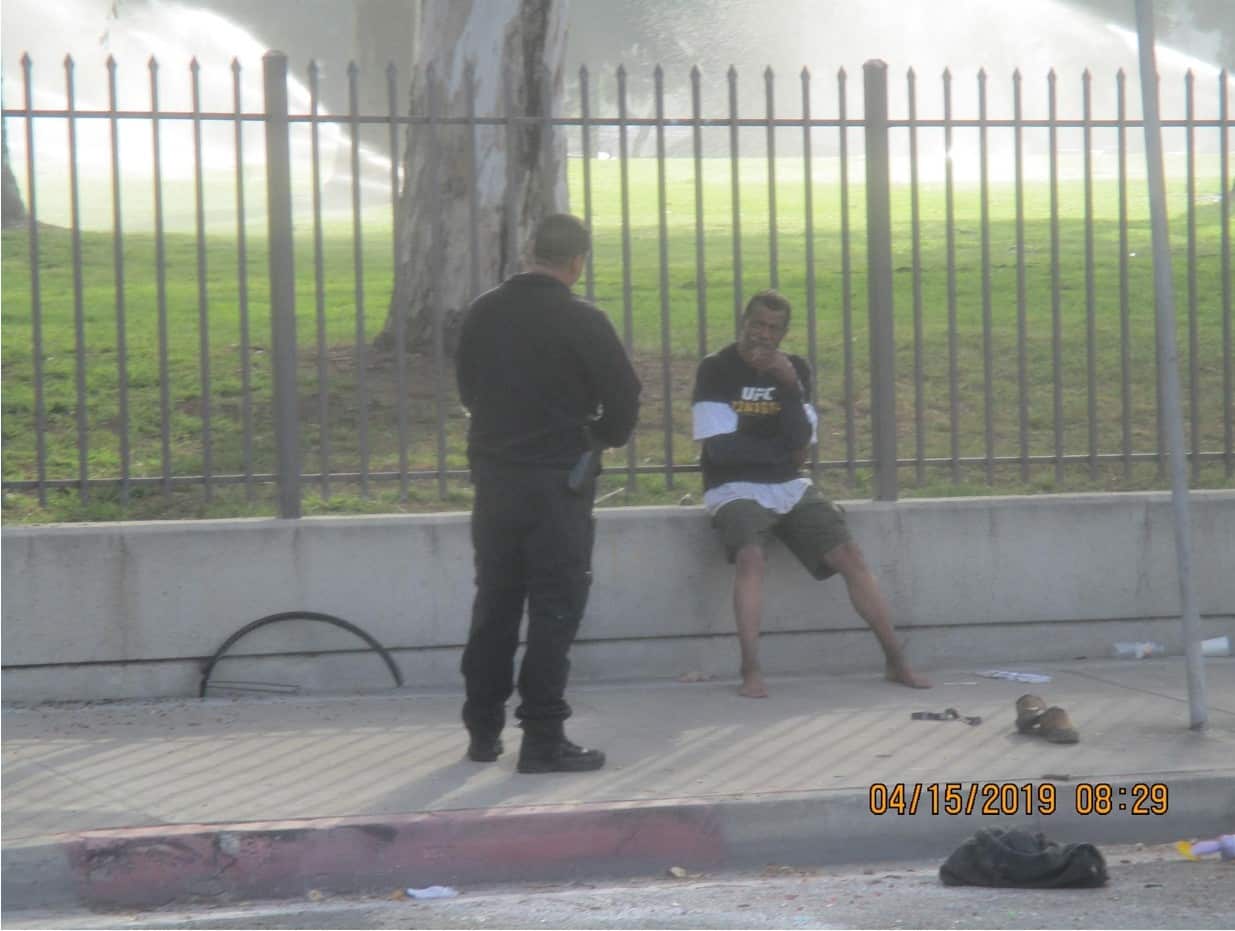 Homeless Veteran “Calvin” being interrogated before being handcuffed and arrested 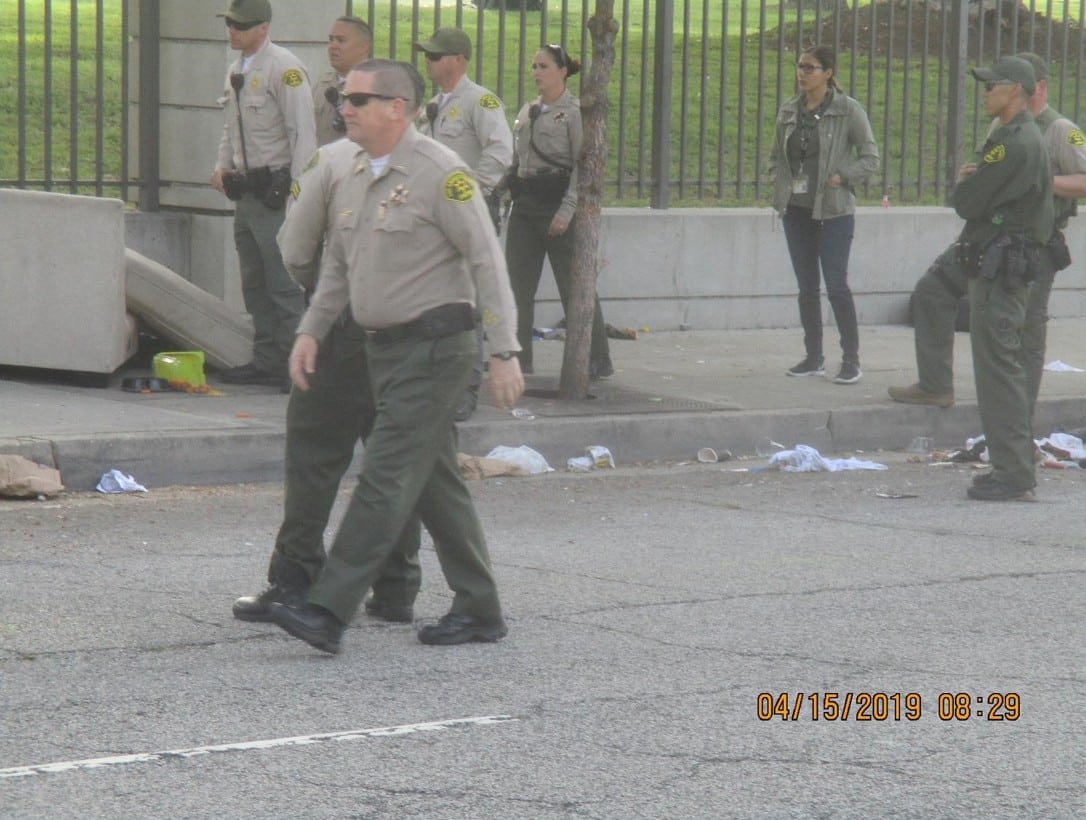 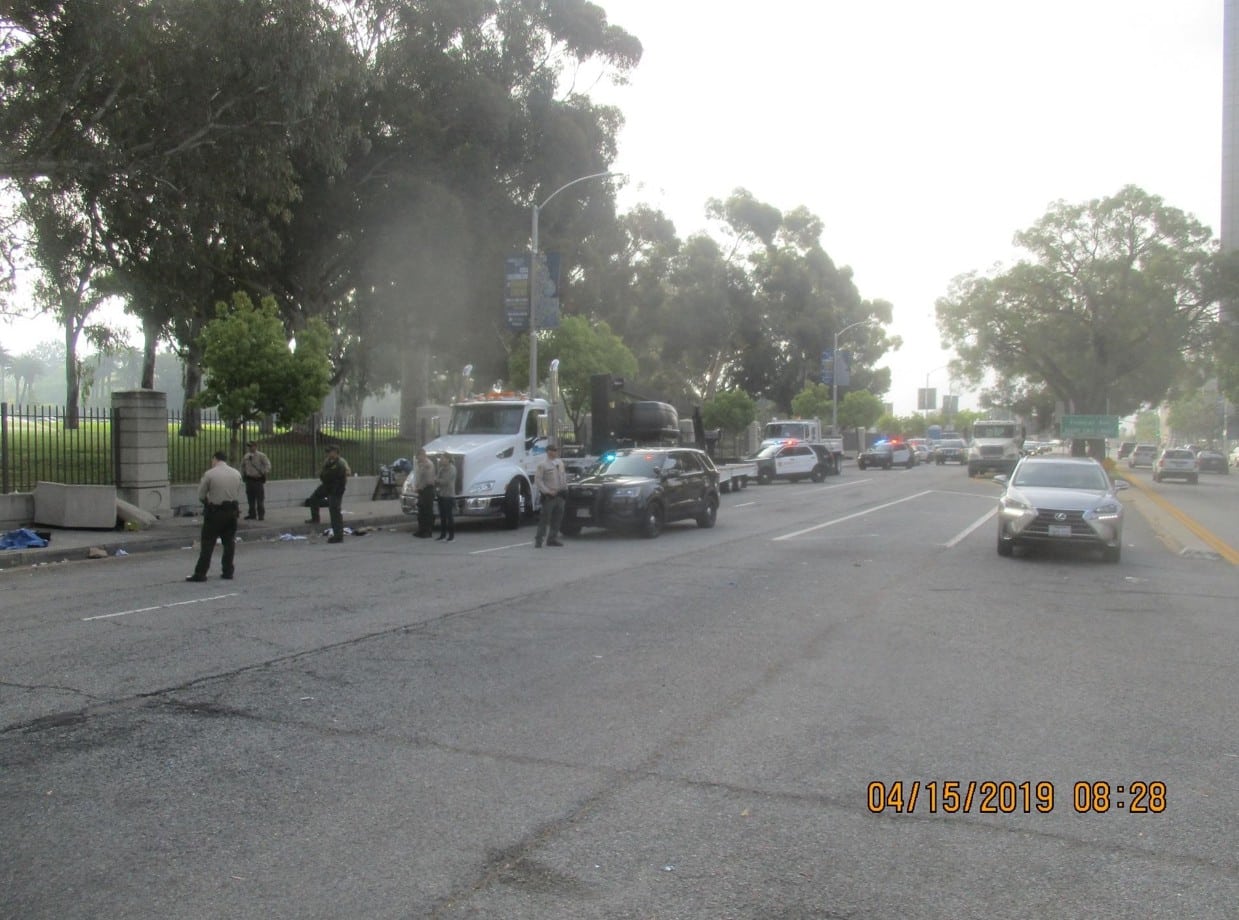 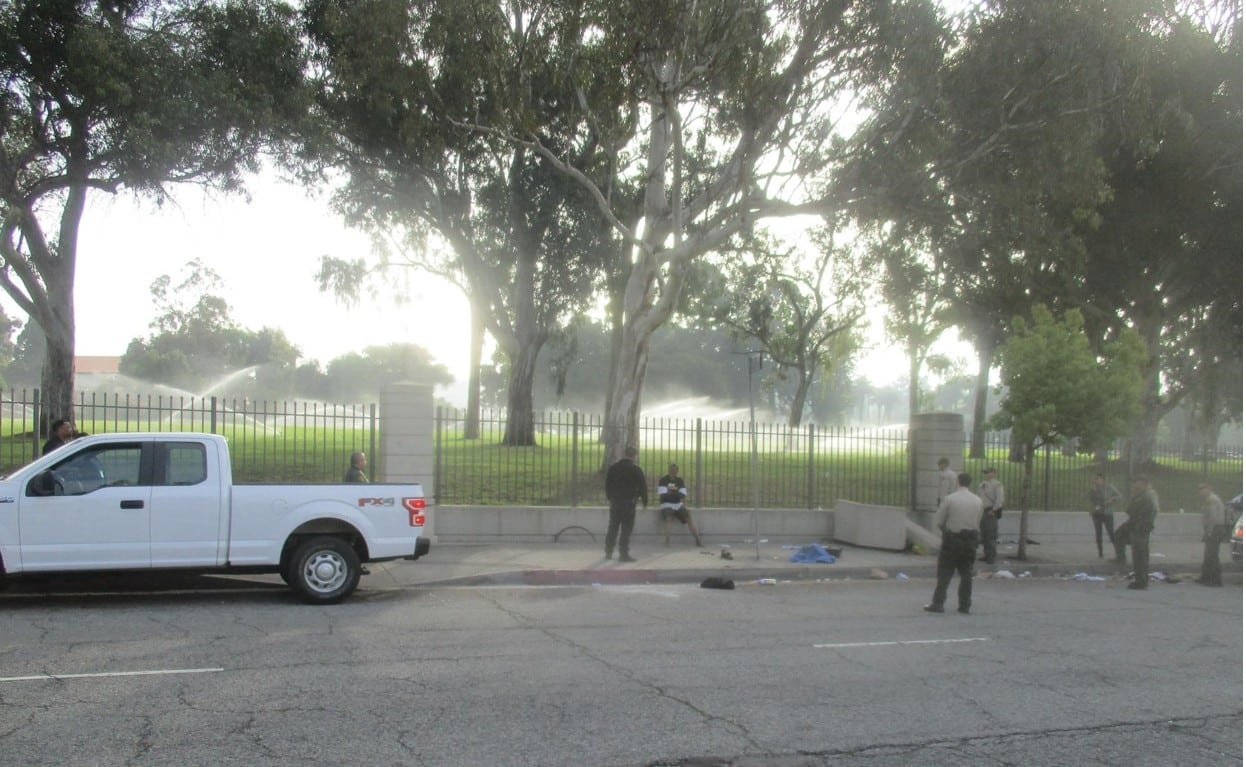 VA watering the grass on the public park inside the VA, while  directly outside LA County deputy sheriff’s handcuff homeless Veteran

The criminals and trash are inside the VA!