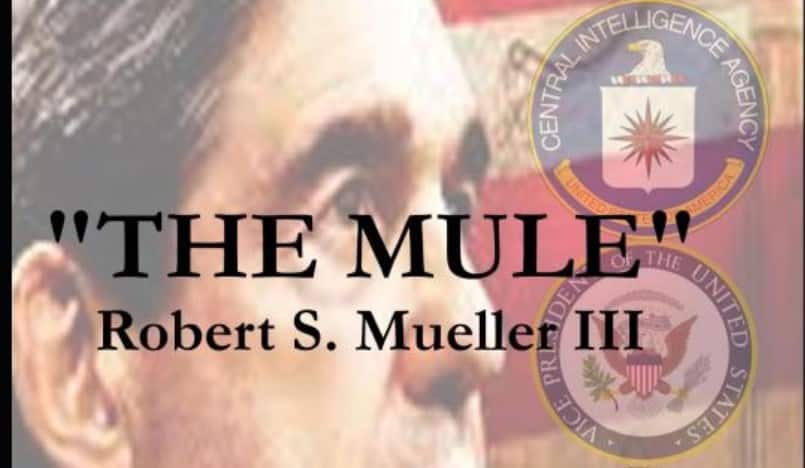 The owned press, I am being kind here, is trying to spin Trump off a meat hook.  “They” figure if all the controlled opposition outlets like fake CNN/DB/HUFFpo and the NYT start spinning “fail,” then nobody will look behind the curtain.

What we know is this, the FBI was ordered not to follow any leads into AIPAC/ADL, and dozens of potential Trump felonies involved those who were around Trump, those who committed obvious crimes, campaign finance, obstruction, conspiracy but were put on a list as “untouchable” because of their direct ties to AIPAC.

Dozens of money trails, threats, payoffs and money laundering crimes that Trump was directly involved in went not just to protected Felix Sater and the “oligarchs” that run the Trump/Netanyahu/Putin cabal….and this is what we are being told…

Is Putin really a member?  Why is he humiliating Russia, and Russians are very angry, by being continually photographed kissing Netanyahu’s ass?  Russians remember their losses in Syria and want blood.

Putin’s popularity is plummeting from this.

With Mueller, not a single lead was followed when it came to AIPAC names, who were at the heart of every line item Mueller was looking into.  He stopped dead and the FBI was continually reined in, sent on wild goose chases, pushed into chasing small fry…like Roger Stone and Michael Cohen.

Not one word of Michael Flynn’s testimony was put into the report.  Most of Cohen’s material was not only left out but nothing from Flynn or Cohen was even looked at.

Mueller closed every door, as he and Barr had planned from the beginning and as Chip Tatum told me would happen.