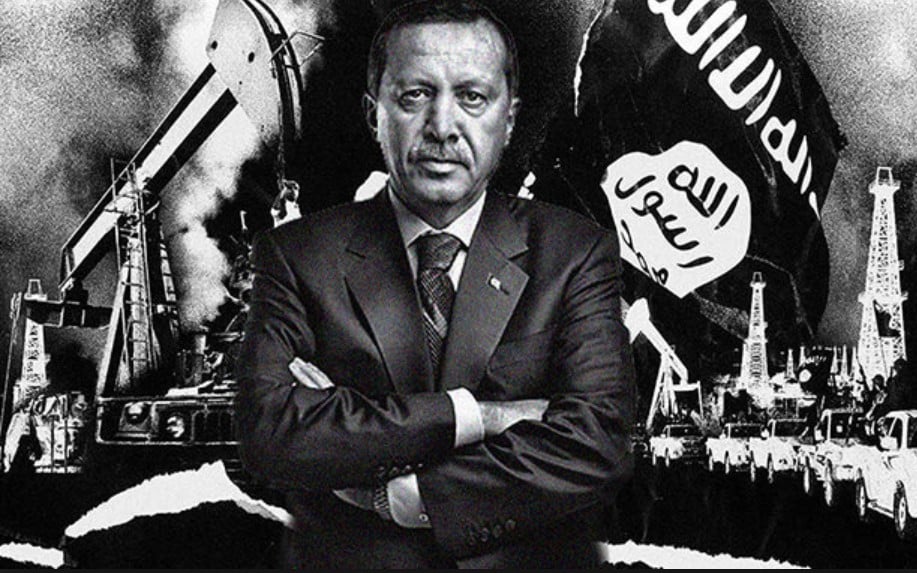 by Anne Speckhard and Ardian Shajkovci

In the complicated relationship between the government of Turkey and ISIS, it’s unclear how much of the relationship was direct and formal, as opposed to support coming from private individuals and entities in Turkey, or in response to the vast amounts of money ISIS had to spend on a network it deployed inside Turkey to receive and funnel foreign fighters, weapons, and medical supplies into its huge state apparatus. In any case, it’s clear that every state needs diplomats to negotiate political deals with the countries near its borders. ISIS, it seems, was no exception to this rule, as ICSVE researchers learned in a February 2019 five-hour interview with an ISIS emir, Abu Mansour al Maghrebi, who claims he essentially served as the ISIS ambassador to Turkey.

BAGHDAD, Iraq – “My job in Raqqa was dealing with the international cases,” Abu Mansour al Maghrebi recalls of his three years serving ISIS. “My issue [duties] was our [Islamic State’s] relationship with Turkish intelligence. Actually, this started when I was working at the borders,” he explains, harking back to the first job he undertook for ISIS before becoming an ISIS emir and, seemingly, their ambassador to Turkey.

Abu Mansour, an electrical engineer from Morocco, came to Syria in 2013. Like many foreign fighters we interviewed, he stated he came hoping to unshackle Muslims from dictatorial regimes and build an Islamic Caliphate ruled by Islamic ideals. He traveled from Casablanca, Morocco, to Istanbul, Turkey, and through the southern border of Turkey into Syria.

His first stop was Idlib, Syria, just as hostilities between al Nusra and ISIS had begun. Abu Mansour ended up on the ISIS side of that rift and was assigned by ISIS the job of an intake official on the Syrian side of the Turkish border. His job was to receive the steady flow of foreign fighters streaming into ISIS via Turkey – many who shared his same dream.