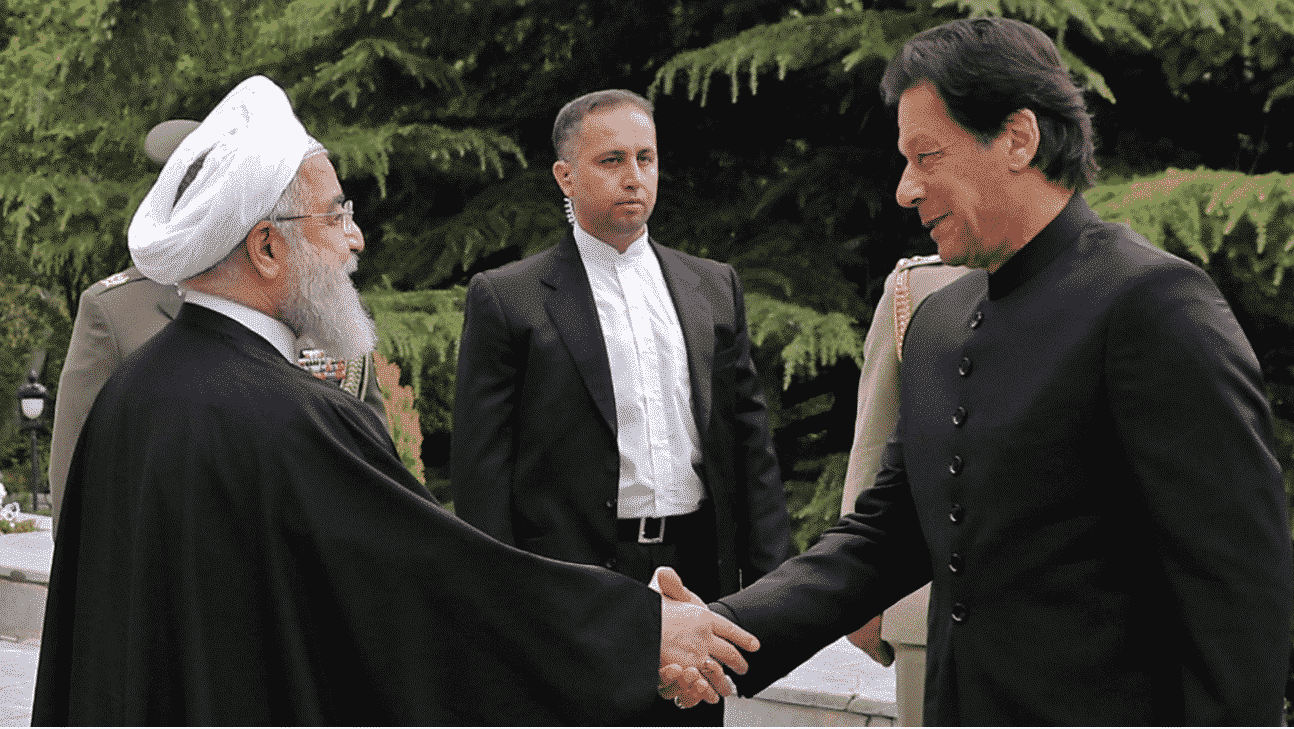 Russia Today: Iran and Pakistan to create a joint ‘reaction force’ on the border between the two countries, Iran’s President Hassan Rouhani said.

The announcement came during a two-day visit to Iran by Pakistani Prime Minister Imran Khan, the first of his tenure. 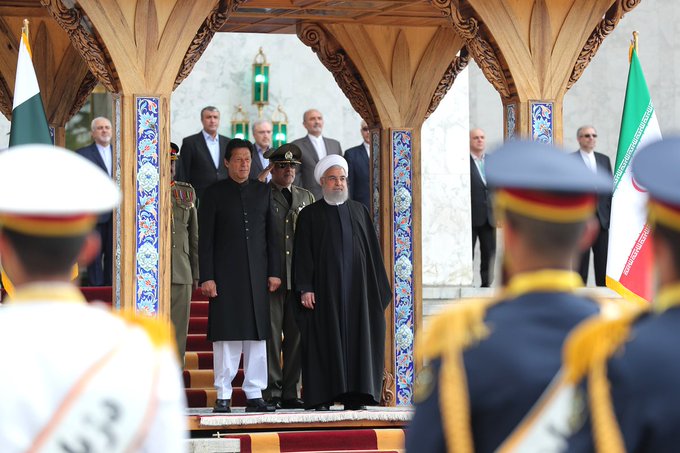 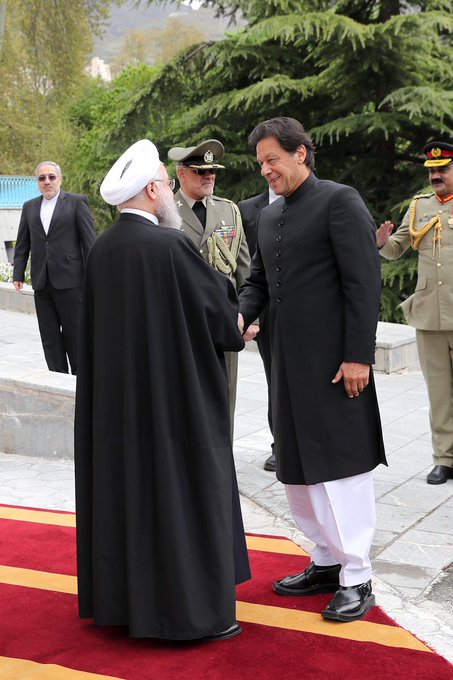 Iran and Pakistan share a 959km land border. Tehran has been complaining for years about recurring attacks by Pakistani militants on Iranian security forces, with the latest episode reported in February.

The future force, which was announced by the two leaders during a joint media conference after a meeting, is intended to boost border security and foster bilateral ties.

The remote border area has many mountains and is difficult to control. Extremist groups, based on both sides of the border, have been causing trouble for Iranians for quite some time, but Pakistani authorities see them as a problem as well, Vladimir Sazhin, senior research fellow at Russia’s Institute for Oriental Studies, told RT. So it’s quite natural for the two nations to coordinate their efforts in this area.

The February suicide bombing attack killed 27 members of the Revolutionary Guards in Iran’s Sistan and Baluchestan province. Rouhani last month demanded decisive actions from Pakistan to crack down on “anti-Iranian terrorists” on its territory.

The Sunni jihadist group Jaish al-Adl (Army of Justice), which Tehran accused of perpetrating the bombing against its armed forces, is blamed by Pakistan for targeting its troops in its own Balochistan province last week. The attackers killed 14 members of the security forces. Pakistani officials said the group’s base of support extends into the Iranian border territory where the militants have “training and logistic camps”.