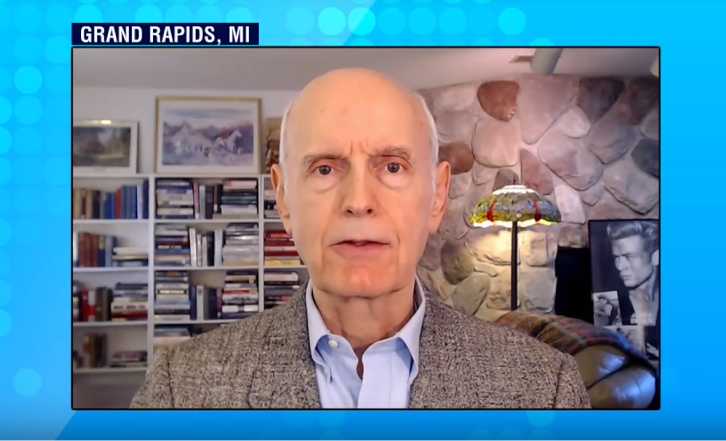 [ Editor’s Note: The organizations working on this had thought the Round Up case won against Monsanto by a Vietnamese man would be a precedent for these 50-year-later Agent Orange victims, but it isn’t.

There was no US government between the plaintiff and Monsanto, and that makes all the difference. Earlier attempts in US courts have been thrown out over lack of legal standing.

But the US is not stiff-arming South Vietnam. These clean up budgets are huge stimulus projects in places where they are most needed, with the US acknowledging its responsibility.

The US has also opened talks on providing funding for the current victims. How much, how soon, and for how long – we will have to wait and see. But while this is going on, those of us at home have to see to it that new victims are not created in the new wars looming before us.

Trump, Bibi and the NeoCon/Deep State brotherhood are hell bent on having some major conflicts, and the sooner the better for them, it seems. The old victims will be quickly forgotten as the new ones are put before us, and might even include us … JD ]

The US launches a clean-up program at a former air base in Vietnam where it used to store the notorious chemical Agent Orange during the Vietnam War. The project began on Saturday more than four decades after the end of the war.

A US agency, which is behind the clean-up, described the site as the largest remaining hot spot of dioxin in Vietnam. US forces sprayed 80 million liters of Agent Orange over South Vietnam between 1962 and 1971 to destroy jungles.

It has been linked to increased rates of cancers and birth defects there. Vietnam says three million people were exposed to Agent Orange. It also says as many as one million people now have disabilities or other health problems associated with the compound.

Washington has used chemical agents during its wars on other countries, as well. In 2004, the US dropped massive quantities of white phosphorus on the Iraqi city of Fallujah.