While FBI sources identified the local officials who allegedly helped Hitler secure a shelter in Argentina, FBI officials investigating these claims reported a “lack of sufficient information to support the story”.

A declassified trove of heavily redacted documents belonging to the US Federal Bureau of Investigation has revealed that in 1945, the agency was tipped off about Nazi German leader Adolf Hitler allegedly escaping from the victorious Allied troops in a submarine and hiding in Argentina.

According to the information, which the FBI then forwarded to the military intelligence, Hitler arrived in the South American country along with about 50 other people – possibly Nazi officials and their family members — and went into hiding “in foothills of the southern Andes”.

The FBI’s sources also claimed that by the time of his arrival to Argentina, Hitler had been suffering from ulcers and asthma, and had shaved off his famous moustache. The sources also identified six Argentina officials who allegedly arranged shelter for the Nazi leader and his entourage.

The files reveal, however, that FBI personnel working on the report had doubted the veracity of the sources’ claims, pointing at the “lack of sufficient information to support the story” and noting that it would be “impossible to continue efforts to locate Hitler with the sparse information obtained to date”. 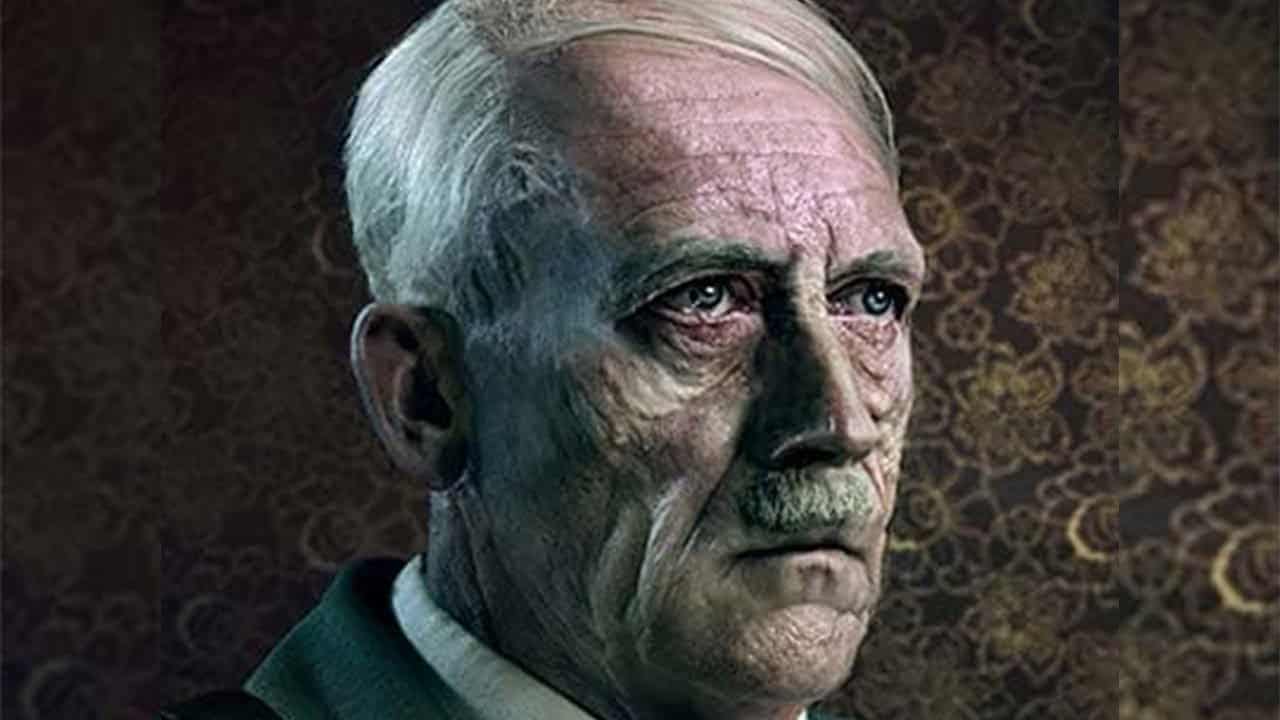 Following the collapse of the Third Reich, a number of conspiracy theories emerged, claiming that Adolf Hitler had survived the fall of Berlin and fled to some sort of secret Nazi hideout in South America or even Antarctica.

These rumours were further fanned by the fact that a number of Nazi war criminals, including Adolf Eichmann, one of the architects of the Holocaust, and the Auschwitz physician Dr. Josef Mengele, were indeed able to escape abroad and hide there. Some of them even managed to elude capture until the end of their lives.