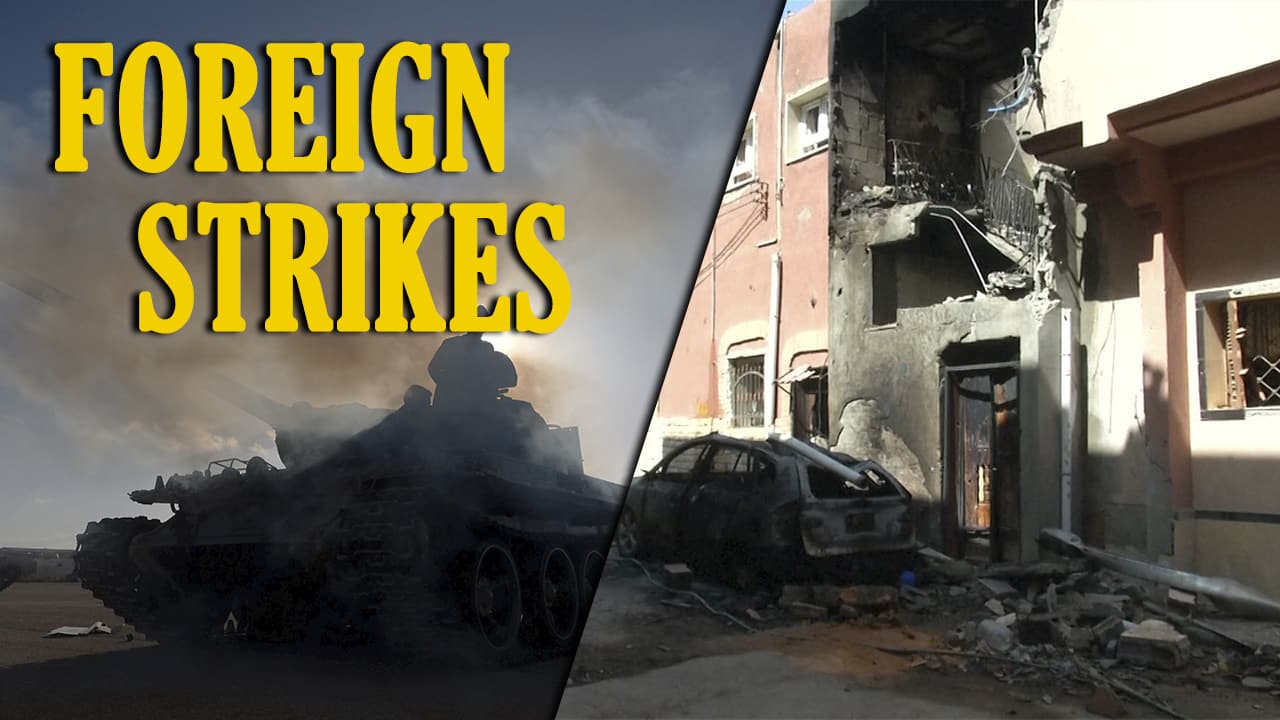 Over the past few days, the Libyan National Army (LNA) has continued its attempts to lay siege on the city of Tripoli, which is controlled by the Government of National Accord (GNA).

Employing the recently deployed reinforcements, the LNA made several small advances in the area of Ayn Zara and repelled a large GNA counter-attack in the Khaheli area. Fierce clashes have been ongoing in Tripoli International Airport and its vicinity. Pro-GNA forces are exploiting the control over the town of Sawani to pressure LNA positions in the nearby area.

Both sides continued using its existing air forces to carry out strikes each against others. At the same time, both the LNA and the GNA accuse each other of causing civilian casualties with airstrikes.

Since April 18, reports have been circulating that some foreign power is supporting the LNA advance on Tripoli with drone strikes. Initial reports suggested that the strikes were delivered by the French Air Force, but later the version shifted to the suggestion that strikes were carried out by the UAE.

According to satellite images, the UAE has been maintaining a military presence in the al-Khadim airbase south of the district of Marj in western Libya. A satellite image, which appeared in 2016, showed that at that moment the UAE had six IOMAX AT-802i BPA light attack and recommission warplanes, two Chinese-made CAIG Wing Loong UCAVs and two Sikorsky UH-60 Black Hawk helicopters deployed in the area.

Despite a lack of the military success, the LNA achieved an important victory on the diplomatic front. On April 19, the White House revealed that President Donald Trump spoke by phone with LNA Commander-in-Chief Field Marshal Khalifa Haftar on April 15 and discussed “ongoing counterterrorism efforts and the need to achieve peace and stability in Libya.”

So far, the US has publicly supported the GNA. However, the White House statement demonstrated that if the LNA is able to capture Tripoli, there are significant chances that the US would accept the new reality on the ground. This situation, as well as an active backing from Egypt and the UAE, likely instills confidence in the LNA leadership in its plans to capture Tripoli.