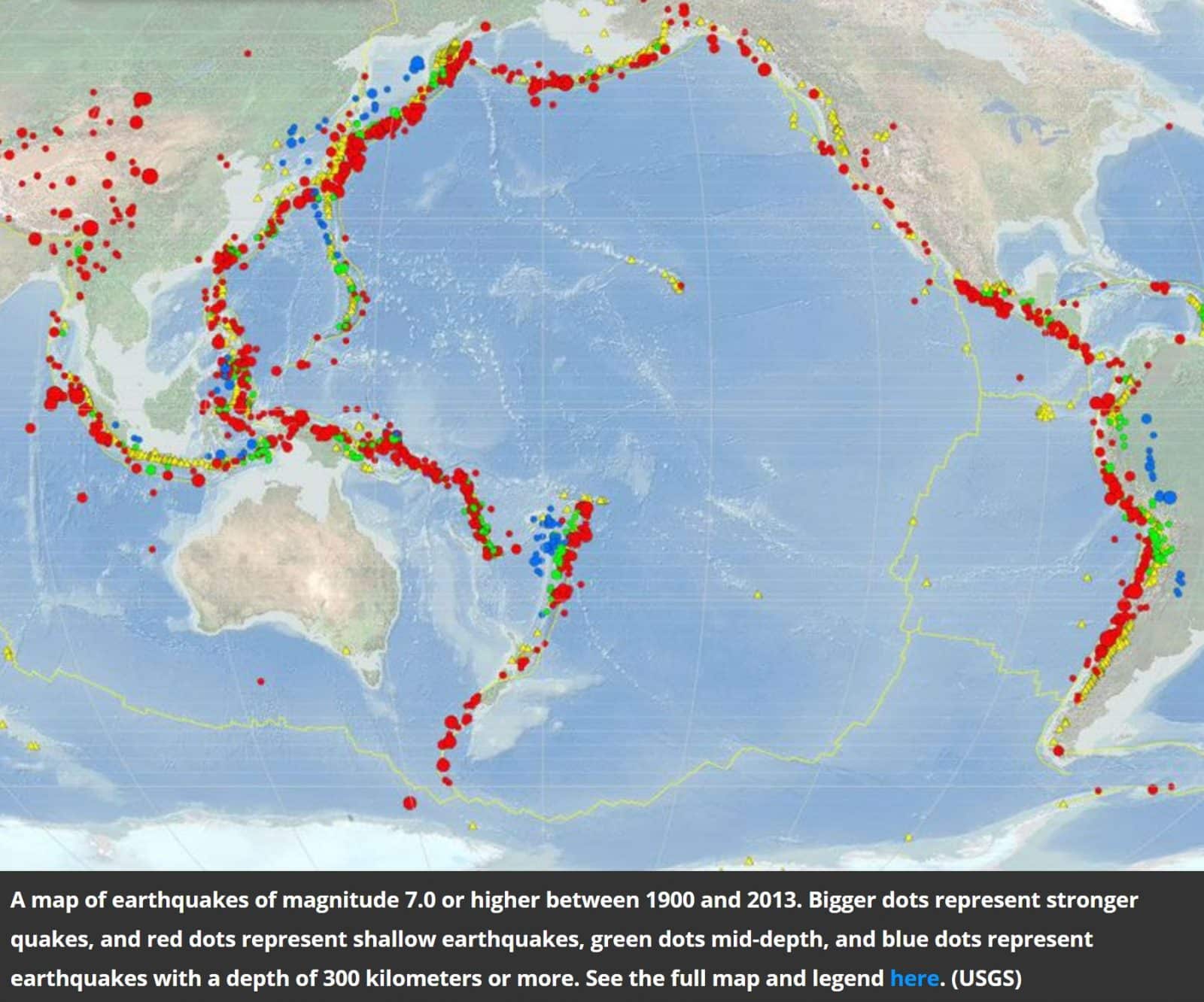 Could Machine Learning Be the Key to Earthquake Prediction?

Five years ago, Paul Johnson wouldn’t have thought predicting earthquakes would ever be possible. Now, he isn’t so certain.

“I can’t say we will, but I’m much more hopeful we’re going to make a lot of progress within decades,” the Los Alamos National Laboratory seismologist says. “I’m more hopeful now than I’ve ever been.”

The main reason for that new hope is a technology Johnson started looking into about four years ago: machine learning. Many of the sounds and small movements along tectonic fault lines where earthquakes occur have long been thought to be meaningless. But machine learning—training computer algorithms to analyze large amounts of data to look for patterns or signals—suggests that some of the small seismic signals might matter after all.

Such computer models might even turn out to be key to unlocking the ability to predict earthquakes, a remote possibility that is so controversial, many seismologists refuse to even discuss it.

Read More About This