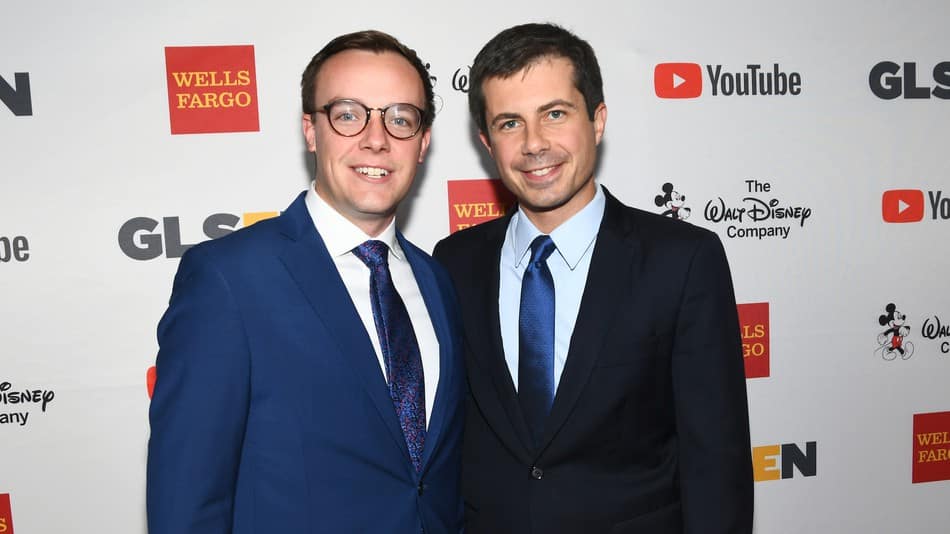 South Bend Mayer Peter Buttigieg has recently burst into the political scene with a promising energy: he plans to beat Trump in the next presidential election. He has been flooded with accolades in the media; he has also written his autobiography attempting to market himself in the public square.

But what do South Bend residents think about the 37-year old mayor? “Residents in the area say they see little of the mayor, and lament the flow of city dollars they see headed into neighborhoods they view as already well-off, as they are left to struggle amid rising gun violence and absent city services. ‘Ain’t s— changed,’ said Shawn White, a black 24-year-old from South Bend’s west side.”

C.J. Neely is a 16-year old black who has lived in Indiana all his life. He was surprised to hear that a mayor from his town is running for president. “This shit looks the same, every time I walk through here,” he said. He moved on to say that Buttigieg has “improved shit.”

It would politically dishonest to condemn a man based on what some teenager has said. But there is something more: “It’s a problem that weighs heavily in South Bend, where more than half of the city’s residents last year said that their neighborhoods hadn’t improved over the previous five, according to survey data reported in the South Bend Tribune.” Get this:

“And, on Neely’s block, one that sits right at the heart of Buttigieg’s most consequential economic initiative, dubbed “1000 Houses,” it’s hard to find someone who thinks otherwise. In 2013, Buttigieg pledged to knock down or repair virtually all of the city’s vacant homes, an ambitious proposal that went beyond what experts at the time thought possible.”

Long before this news came out, E. Michael Jones of Culture Wars wrote back in 2015 that “after the mayor got elected under false pretenses, the Buttigieg administration engaged in the deliberate marginalization of the Black community in favor of other groups whose existence we didn’t know about until the mayor made his announcement. To give just one example, the local Black police chief was replaced by a mercenary from Tajikistan. The Black community is still frozen out of government contracts. Are those contracts now being handed out to homosexuals?”[1]

So, is Pete Buttigieg a serious presidential candidate who will fight for the needs of the poor and abide by the moral law? No.