DR Afif Dalla: Pressure will scale up until presidential elections

The Baath Party senior member was so gracious to give Veterans Today another remarkable interview on the complications that engulf the Syrian situation. I had a meeting with Dr. Dalla on an official holiday in his humble office. With a gorgeous smile on his face, Dr. Dalla offered me a cup of coffee as usual, and his resounding voice seemed louder when we raised the topic of US mounting pressures and their repercussions on the ordinary Syrian citizen life. 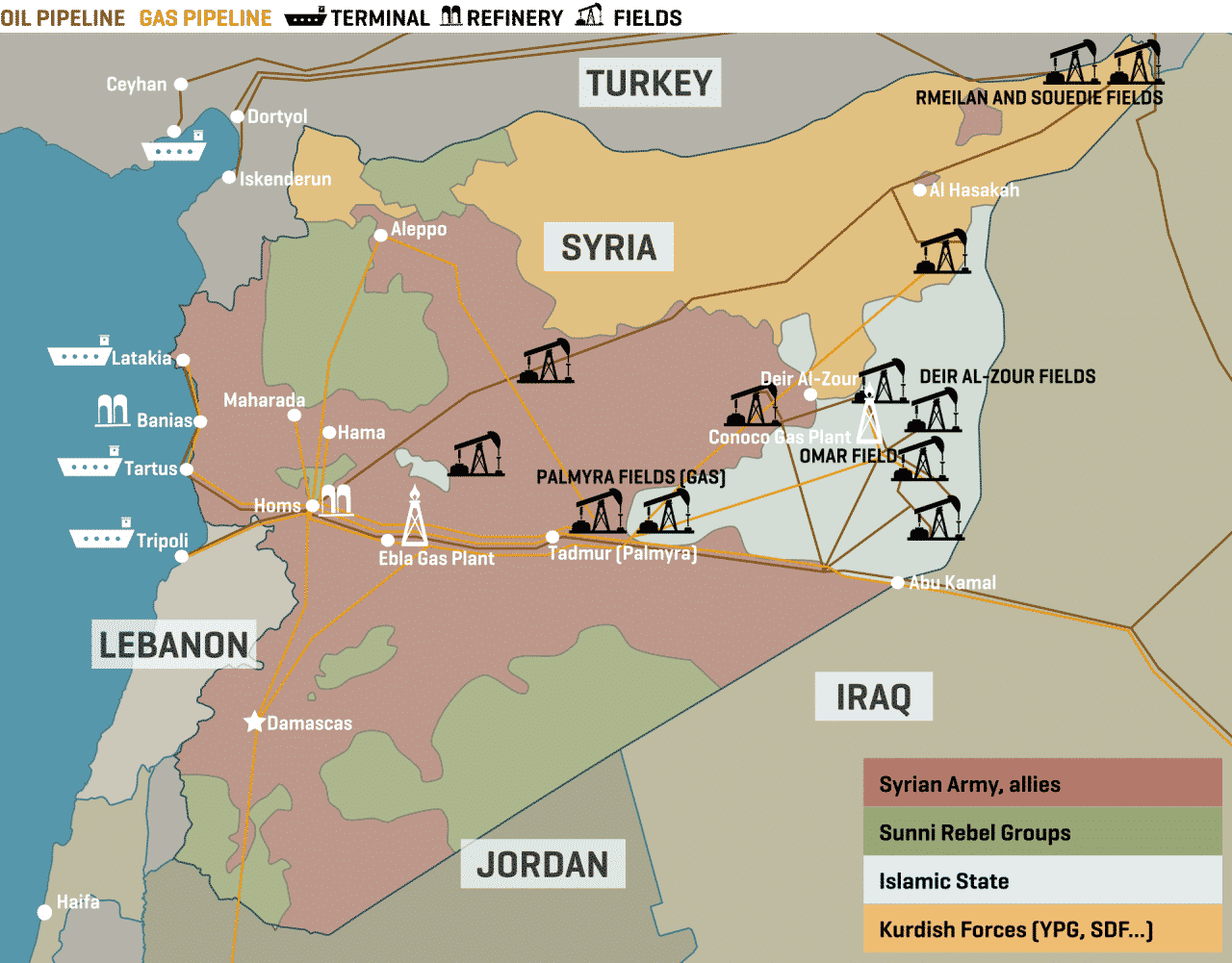 The man, who keeps his door open to receive people’s grievances, was critical of US unjustified sanctions, but defiant and optimistic. He said “Syria will overcome this quandary, and the Syrian people coped with eight years of war, they can survive this crisis.”

Dr. Dalla thanked the Veterans Todays for shedding light on the heavy burden borne by the Syrian government and people from the sanctions that mainly aim at paralyzing the whole society and turning Syria into a failed state.

Text of the interview

Anti-propaganda campaign is designed to create confusion and sightlessness

Syria will be facing enormous pressure until 2021, which is the date of the presidential elections. All parties involved in the Syrian crisis are keen on delaying the sensitive dossiers until 2021, simply because pressuring cards are vital to them to undermine the president’s popularity. Thus, the Baath Party responsibility is to empower the President’s public base, in order to halt hostile infiltrations through internet and gossip propaganda. The purpose of such rhetoric is to create a state of confusion that will lead to an impaired vision. 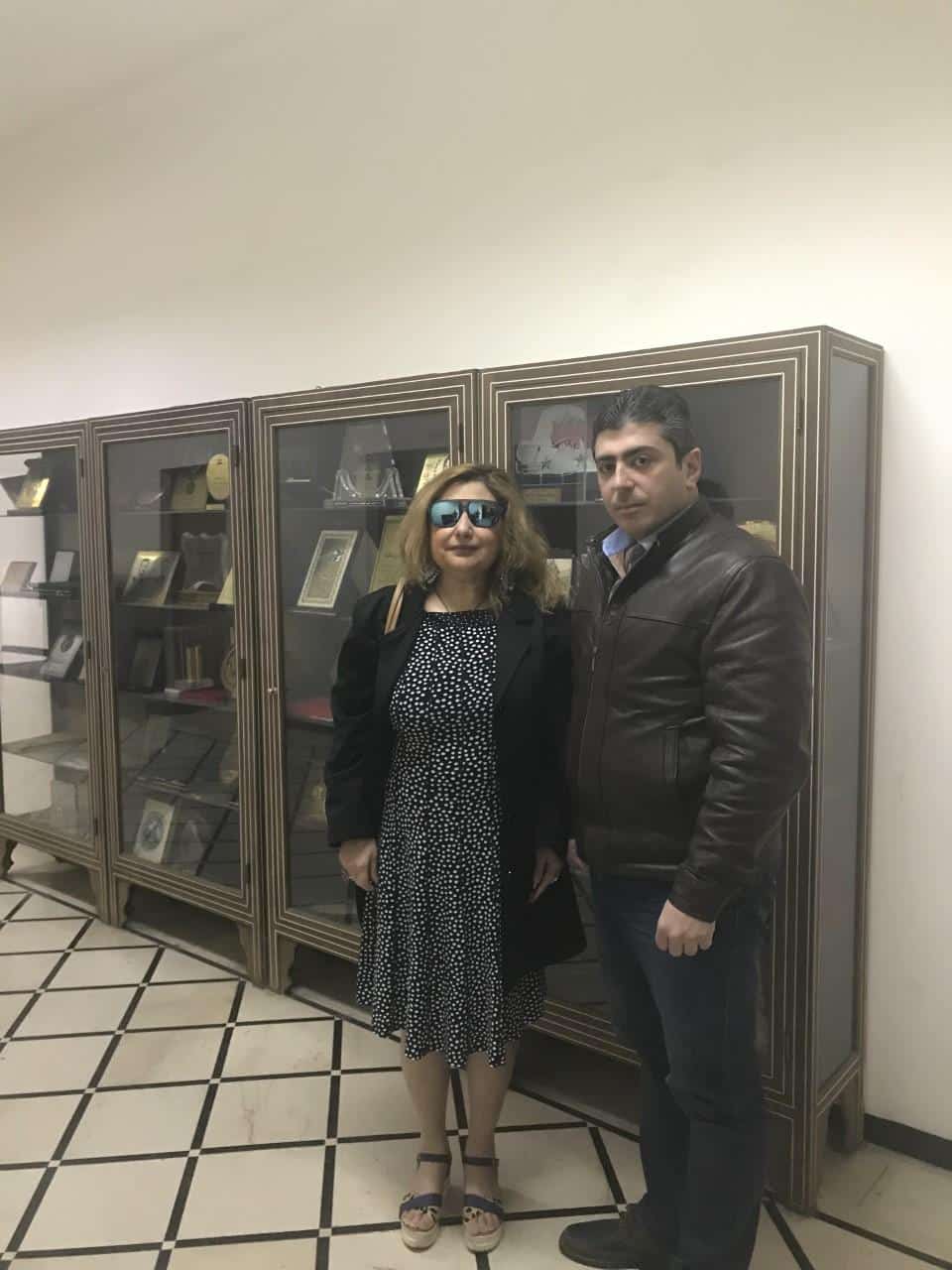 This confusion is being used systematically on mentality and macro attitude, and in parallel with shelving significant political dossiers, including Edlib and the East of the Euphrates. The clash of concepts will unequivocally tantamount to the emergence of new perceptions inside the social environs, thus, reflecting on the range of political options.

The Russians are not considering this option at the moment. The Americans want to depict themselves as the sole savior of ISIS tribulations, and President Trump needs an added credit to market himself outside the United States. Trump right now is desperate for further achievements, and for this reason only, he declared his triumph over ISIS and gave the Golan Heights as a gift to Netanyahu.

Moscow needs a set of confrontational dossiers with the Americans, including Edlib, East of the Euphrates, the Kurds, and the pro Turkish militants. The conflicting interests between Russia and the US in Syria is a positive factor, and Moscow wants to prove parity with the other side, not to settle up the outstanding files. The Russian approach is cool-headed when it comes to dealing with US malignant policy.

US presence in al Rukban camp, located on the Syrian-Jordanian border, obstructs the Syrian and Russian endeavors to evacuate the strapped Syrian refugees and secure a safe passage for them. By making its military presence as a de facto in Al Tanif base, Al Rukban camp, and the East of the Euphrates, the United States intends to exercise a political blackmail and demonize the government. Al Tanif is located south-east Syria, in the Syrian-Jordanian-Iraqi Triangle, while Al Rukban camp is situated East at the Syrian Jordanian border.

Brewing storm on the way

Yes! It is already on. Now, we witness a distribution of roles amongst Syria’s allies, in order to surmount the new American policy in the Middle East, which armed with the Arab NATO and the century deal. The war is not over yet, and will persist as long as the clash rages around. The accumulative clouds indicates the brewing on a storm that may strike soon.

The cabals invoked Satan into their circles

Syria’s allies are operating round the o’clock to contain the opened Pandora box of Trump and Netanyahu. The Cabals are sparing no effort to invoke Satan into their circles. They are beating the drums of war, and setting a time for the doomsday. The world is on a cross-road waiting for a divine miracle to happen, or a redeemer to step forward. I presume we all need him now.