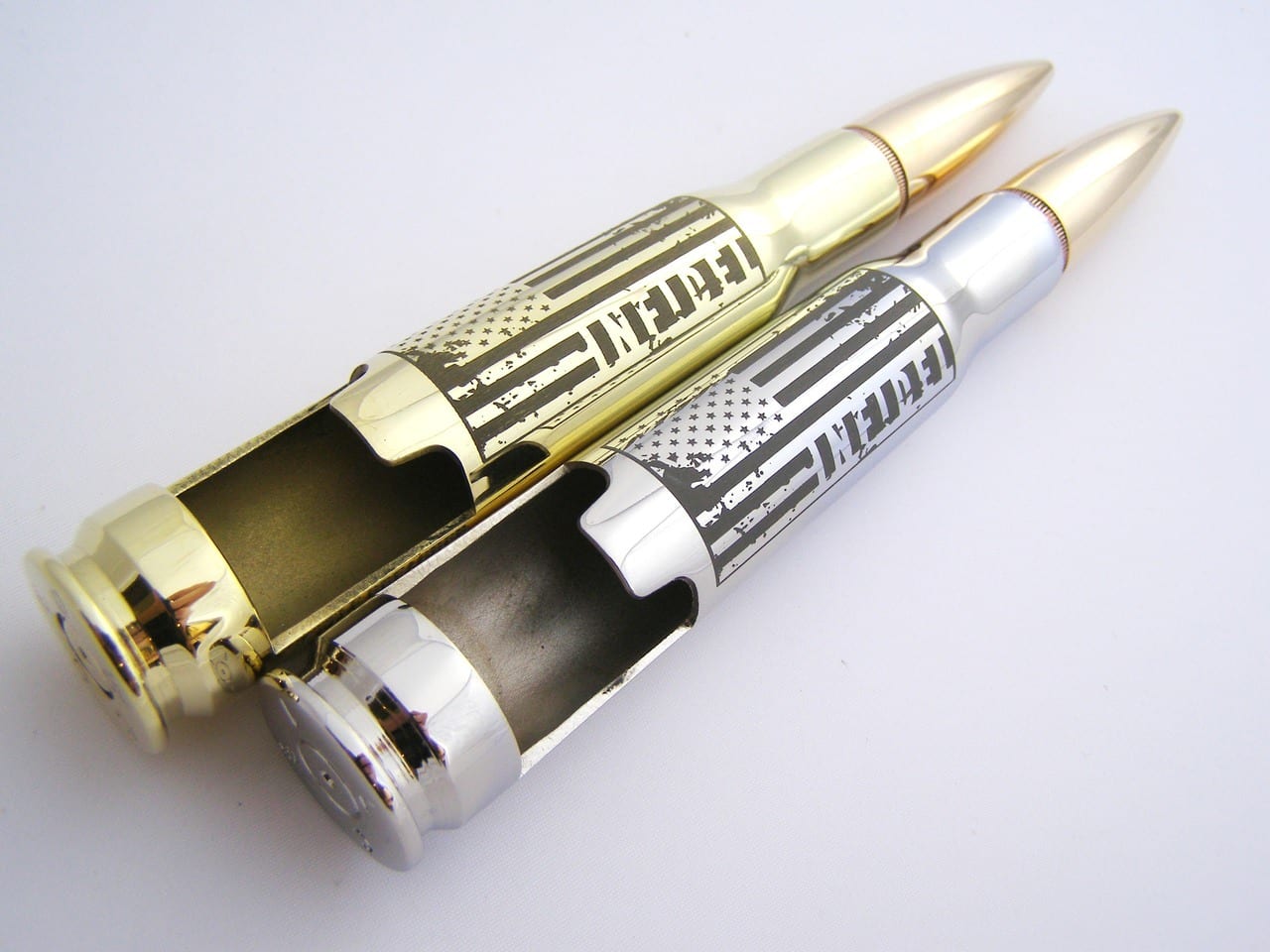 Every year, about 250,000 veterans join the civilian-life after selflessly serving the country. Most of them choose to become business owners after leaving the military, contributing greatly to the economy. As a result, there is over 3 million veteran-owned business built on loyalty, commitment and service to others. Here’s a list of the top veteran-owned businesses that you can support in 2019.

Bottle Breacher is among the fastest growing businesses owned by veterans in Arizona. The company sells hand-crafted 50 caliber openers created by veterans and active service members. This company aims to provide authentic handcrafted groomsman gifts and promotional products for the corporate market.

Ex-Navy Seal, Eli Crane with his wife Jen, launched the company in their one car garage, before securing a huge investment from Kevin O’Leary and Mark Cuban at Shark Tank. Today, the company has an ever-growing line of products serving domestic and international customers. Bottle Breacher also donated to around 200 charity organizations supporting active military personnel, veterans, children foundations, and first responders., to name a few.

Launched in 2013 by a veteran turned hairstylist, this company is owned by Benjamin David. Ben was inspired by his humble beginning to create a company that helps people maintain a cool hairstyle with unique products. Their products are mainly alcohol-free, petroleum –free, propylene glycol-free and paraben-free. They even offer some vegan products.

The ease in washing off these products and original scents make them stand out from other out there. The company also donates hand sanitizers to refugees, families, and soldiers across the globe in an attempt to improve the lives of different people in the world. This company is doing an excellent job in helping people feel and look better through charity and rad hair.

Goodworld is DC-based technology company aimed at creating a better tomorrow by taking the necessary actions today. The company was launched as a social fundraising platform in 2014, and it has grown to become one of the top startups in DC. It simplified the donation process by eliminating long and complex sign up forms, using a simple and secure online platform.

The company was formed by John Gossart, a veteran who served for over 22 years in the U.S Army with tours in Africa, Yemen, Europe, Iraq, Afghanistan, and Pakistan. John also formed part of the team that launched RideScout, a startup company that was acquired Daimler-Mercedes. Though the entrepreneur never dreamt of selling a business which he started with his friends, the acquisition motivated him to become the co-founder of GoodWorld.

When it comes to coffee, Black Riffle Coffee is the leading premium coffee company in the world. The company carefully sources their coffee from various farms in South America and its roasted skillfully to fuel Americans all over the country.

Black Rifle Coffee was launched by Evan Hafer to offer high-quality roast coffee to veterans and pro-2A communities. Hafer is a former Green Beret soldier who refined his firearms skills and coffee-roasting techniques during his deployment in Afghanistan and Iraq. The company takes pride in the coffee they roast, and the rising number of veteran causes supported by their efforts.

Launched by Army rangers with several tours in Afghanistan, Combat Flip Flops was created by Donald Lee and Matthew Griffin to offer jobs to hardworking individuals. The two took a product that’s commonly used in nearly every country in the world and turned it into a tool for change. The company currently manufactures flip-flops in Bogota, creating jobs for thousands of individuals in Colombia.

This company also makes Claymore bags in the U.S. The bags can be used to carry all business related tools such as laptops, iPads, documents and much more. Additionally, the company uses the proceeds from the products to put girls through secondary school in Afghanistan.

Popular as Plated.com, this company is a meal delivery service that guarantees precise ingredient measurements for your chosen recipes. That translates to less food wastage, increased control over your schedule and less preparation time. The business even allows you to adjust the delivery time from days to weeks.

Plated.com was launched by a US Marine Corps veteran Nick Taranto. The entrepreneur started the business after identifying a trillion-dollar market full of disappointing customer experiences, inefficiency, and waste. Since then, the company continues to grow bigger and faster every month all thanks to their efforts to feed people efficiently and affordably while using modern data and technology.

While all these business owners have served the country diligently in the army, they are still serving the community in different capacities. These veteran-owned businesses not only offer great products, but they are also great at giving back to society in various ways. That means supporting these businesses supports not only the military community but also other causes in the world.