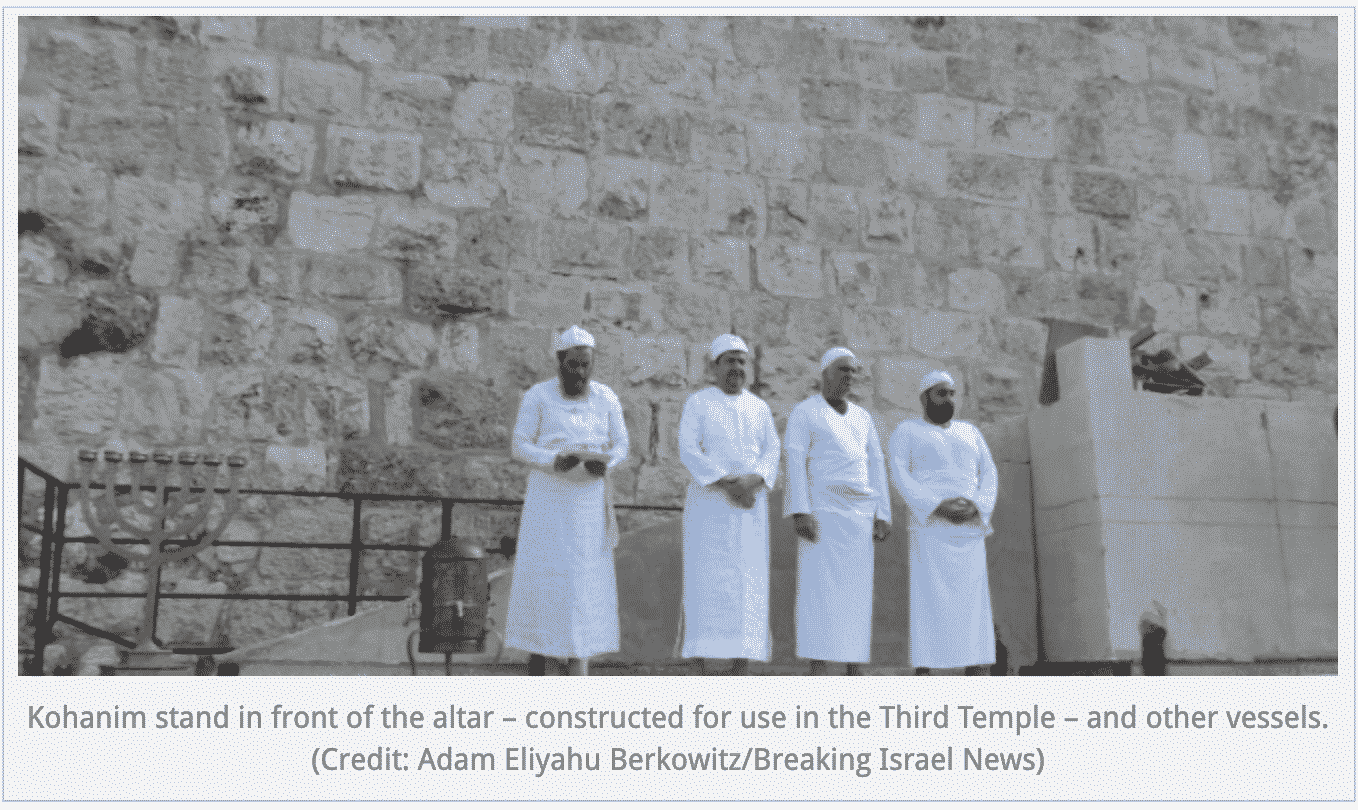 Government is an organizational gang, self organizing over years into a collection of bad personality types and protected internally by a cult of blackmail.

Western people, especially European’s are disarmed mentally and emotionally by appearance of authority.

The European man has become domesticated and genuflects instinctually to costumed authority; belief in government, right or wrong then becomes a religion.

The secret to a world with MINIMIZED evil is competition.

Perceived freedom of competition, with broad, institutionalized acknowledgement of the benefits of competition, will promote liberty, truth and life benefiting morality, while minimizing the opposite, regardless of whether authority worshipers implement a government.

However, the moment a collection of ‘authorities decide “competition is a sin” — the cult of destruction will begin again.

Our government has been Usurped and serves the interests of a small group of religious fanatics who have succeeded in convincing a large portion of the population that competition of ideas, especially ideas about the role of government and who it should serve is evil and punishable under law.

Speech is being redefined to limit its use, crimes are being reclassified to criminalize criticism. These conditions are the classic symptoms of a tyranny in formation; often the beginnings of a brutal tyranny.

Separation of Church and State

The US Constitution and State Constitutions as result of the 14th amendment, prohibit the “State” from supporting a particular religion in fact :

“The “establishment of religion” clause of the First Amendment means at least this: Neither a state nor the Federal Government can set up a church. Neither can pass laws which aid one religion, aid all religions, or prefer one religion over another […] No tax in any amount, large or small, can be levied to support any religious activities or institutions, whatever they may be called, or whatever form they may adopt to teach or practice religion […] In the words of Jefferson, the clause against establishment of religion by law was intended to erect “a wall of separation between Church and State.” – see Oxford Research Encyclopedia of American History.

The republican party is now almost entirely in the service of a religion and its aggressive agenda to oppressively dominate the world.Zionism is a political system representing a religion which has infiltrated and undermined the American Constitutional system of Government.

Even as I write this now, congress is debating LAW which will categorize criticism of Zionism as a sub-category of Anti-Semitism, and more law specifically targeting any criticism of Judaism, Israel, Jewish over-representation or power as Anti-Semitism.

Of course, this type of Law is color of law, and it violates the First Amendment and is repugnant to the American tradition of separation of church and state; but these laws will be enforced anyway.

Naturally, attempting to shield any group or nation or political system from criticism is a mechanism of tyranny, of criminals in this case, criminalizing the notice of their criminal, and soon to become brutal, attacks on those attempting to speak freely and act lawfully within the terms of the Law of this Nation: the Constitutional.

Recently the Senate passed, with only ONE Republican opposing (Rand Paul,) a “Law” (not yet passing the house) that would criminalize private citizens and their business concerns for participating in a boycott of Israeli products for any reason; the so-called Anti BDS law. Yet the Federal Government participates in boycotts with absolute impunity for purposes of manipulating nations or destroying a nation’s form of government – It is happening now for example to Iran and Venezuela to name two.

This is not constitutional and it is absolutely NOT American. Boycotts have been a freedom of expression available to Americans since before the Constitution was codified.

Religious fanatics, including the POTUS, now occupy a dangerously large portion of the positions of power in the US and State governments. This is dangerous and has always resulted in the empowerment of the worst kinds of people over the progressively weakening power of the governed.

Elimination of criticism of a religion will bring down an Iron Curtain suppressing free speech entirely. It will also give license and clear passage to any form of tyranny this religion might impose.

Religion should not be a political system and when it becomes one in America, the Constitution and its protection of at least a few freedoms will be gone forever.

Notes for Part 2: Opposition to Zionism, a religious political agenda for world domination, is NOT anti-Semitism or any other contrived barrier to speech and conversation .

The United States Government’s (Fed and State) have been Usurped and the wealth of the nation including the military and US proprietary technology are now be used in service of a Foreign nation.

The People of the United States have been harnessed as slaves in financial and Military service of an enemy that, like a Vampire, has drained the wealth of the nation and the blood and legacy of their children.

Why Trump will and must ignore his campaign promises.

Make America Great Again has been hijacked by a deception to Make Israel Great Again.

Laws against anti-Semitism are racist (in support of one so-called race) and violate principals of separation of Church and State and will be used like they were in the Soviet Union by the Jewish Bolsheviks to silence, completely, any criticism of Jews, Judaism, Zionism or Jewish influence and Power.

“Anti-semitism is of advantage to the exploiters as a lightning conductor that deflects the blows aimed by the working people at capitalism. Anti-semitism is dangerous for the working people as being a false path that leads them off the right road and lands them in the jungle. Hence Communists, as consistent internationalists, cannot but be irreconcilable, sworn enemies of anti-semitism. In the U.S.S.R. anti-semitism is punishable with the utmost severity of the law as a phenomenon deeply hostile to the Soviet system. Under U.S.S.R. law active anti-semites are liable to the death penalty” Mass Murder Joseph Stalin circa 1922 [author added emphasis]

Dual Citizenship political representatives and employees must be barred from holding offices in American government.

How the rising number of Fake and False Flag shootings are designed to finally and fully disarm Europeans around the world in preparation for the coming world tyranny based on religion.

The United States People must take back their nation, stop destroying enemies of Israel, protects its own technology from theft and stabilize the destructive results of open borders, massive immigration of refugees and address issues of real diversity and Multi-Culturalism..