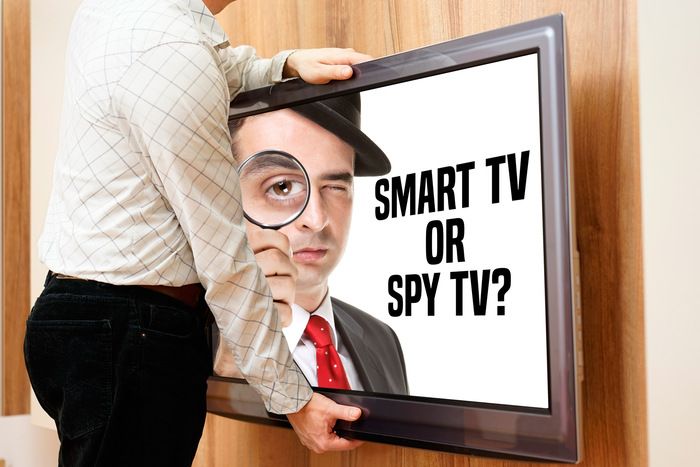 Almost every type of appliance wants to get online these days. With the advent of the so-called Internet of Things (IoT), there will be more devices connected to a network than ever before. That leaves a strong possibility of someone using these devices to collect data on their owners.

Government agencies like the NSA are among the most obvious groups who would want to take advantage of IoT connections to spy on people. Keep in mind, however, that the developers of these devices often collect loads of information on users and then turn it over to outside organizations. If someone involved with the government or even a large marketing syndicate wanted ready access to a profile on you, then they could simply request it.

While there are a few ways you can protect yourself, it’s becoming more difficult to avoid these devices as they’re often installed in public places. To make matters worse, it isn’t even always our own government doing the spying.

How Overseas Governments can Sometimes Nab Your Data

As you read this, countless foreign governments are collecting information on Americans without them knowing. The Internet is nebulous, so it can be hard to trace where data is going while being cached. For instance, say you were driving a vehicle equipped with a GPS tracker going between Las Vegas and Phoenix. The device relies data back to a server, but has to pass through data circuits in Europe to get there.

Due to certain types of European regulations, someone might have access to your vehicle’s speed and current location. You’re probably tempted to say that someone in Amsterdam shouldn’t have access to your driving records while you’re on US soil, but it doesn’t matter if your GPS manufacturer decided to route things in such a way.

Some small businesses are starting to fight back, however. Take GPSWOX open source software, for instance. It provides all relevant GPS services while still allowing technicians to examine the code that powers it.

On top of allowing people to avoid this kind of nasty scenario, open software also prevents groups like the NSA from monitoring what you’re doing.

NSA and CIA agents have long sought to sneak code into closed-source projects that would send pings back to one of their servers and let them spy on people using a device. That’s why they feel so threatened by open server technology and alternative types of IoT devices.

Some small logistics businesses have already turned to open car GPS tracker devices to avoid NSA detection. There’s also been plenty of interest in alternative operating systems for desktop users, like GNU/Linux and FreeBSD. However, everything from refrigerators to smart televisions are also connected to the Internet these days and many of them contain a backdoor that would allow federal agencies to peer into what you’re doing.

Fortunately, there are now alternatives available for most of these types of devices too. If you wanted to invest some time into making your own IoT equipment, then you’d be able to download open-source OS images from a repository online and spend a little time doing some wiring. Pentagon authorities and the NSA’s IT department would have a hard time peering into something you made yourself.

Soon enough, though, many smaller startup businesses will start to be producing this kind of gear themselves so everyone can enjoy the benefits of this kind of technology. In the meantime, we’ll have to remain vigilant when it comes to purchasing new electronics.

A recent report claimed that one of America’s biggest hardware and software vendors was compiling customer data on almost everyone who used their gear. For that matter, a leading search company has all but admitted that they’re rigging results to manipulate journalistic narratives. Another firm has had litigation levied against it because of security violations.

In order to stay safe, you’ll need to avoid both IoT devices made by these firms as well as the other types of consumer electronics they peddle.

In fact, you might want to consider each purchase carefully before you make it. You can accomplish more with less technology in many circumstances, which is the ultimate way to avoid the institutionalized spying that major tech companies and governmental authorities are known for.