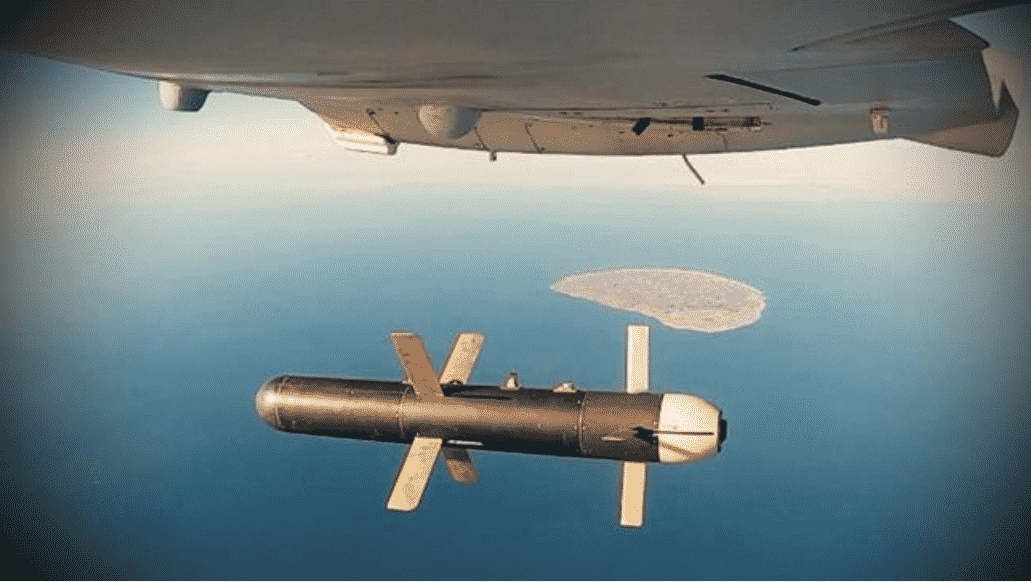 Iranian media have released high-quality footage that shows a surveillance drone belonging to the elite Islamic Revolution Guards Corps (IRGC) flying over an American aircraft carrier in the Persian Gulf and capturing images of the aircraft parked on its deck.

The video, which was released Saturday by Iran’s Tasnim News Agency, shows a domestically-built Ababil-III drone operated by the IRGC’s Navy capturing close-up shots from above USS Dwight D. Eisenhower.

Besides the aircraft carrier, a destroyer and another, apparently logistical, vessel were also filmed.

The footage, the agency said, “bears special features not seen in videos previously [captured and] released of these vessels.” The report added, “The IRGC’s Navy maintains [surveillance] command over all terrorist US forces in the region, including the Persian Gulf, and closely monitors their movements.”

The report did not specify the date of the footage, which emerged a month after the IRGC’s Aerospace Division held offensive-combat drone exercises in the Persian Gulf region, involving dozens of RQ-170 stealth unmanned aerial vehicles (UAVs), which Iran has manufactured based on a model of a US Sentinel drone it captured unharmed in 2011.

The IRGC’s display of its surveillance power comes weeks after the US, in a highly contentious and unprecedented measure, labeled the elite Iranian military force a “foreign terrorist organization.”

In a counter-measure, Tehran designated all US forces in the region terrorists.

Washington then moved to tighten its oil sanctions against the Islamic Republic and prevent other countries from buying Iranian crude.

Iran has, however, said Washington’s dream of cutting its oil sales to “zero” will never come true because the country knows well how to go around the American sanctions.

The IRGC has also said that Iran may close the Strait of Hormuz in the Persian Gulf — through which nearly one-third of all oil traded by sea pass — if it is prevented from using the waterway.

The US began its military build-up in the strategic waters in the 1980s in support of former Iraqi dictator Saddam Hussein, who had launched a deadly war on Iran.

In 1988, USS Vincennes shot down an Iranian passenger plane, which had just taken off from the southern Iranian coastal city of Bandar Abbas. The attack killed all 290 on board using two missiles. US officials later claimed their warship had mistaken the jetliner for an attacking Iranian F-14 plane

Washington’s military build-up in the Persian Gulf prompted Iran’s defense forces to boost their presence in the strategic waters to counter potential American acts of aggression.

The history of the IRGC’s maritime presence has seen it confronting and capturing trespassing British and American marines.

Iran’s Islamic Revolution Guards Corps (IRGC) holds offensive-combat drone exercises in the Persian Gulf region, involving dozens of RQ-170 stealth unmanned aerial vehicles (UAVs) that Tehran has manufactured based on a model of a US Sentinel drone it captured unharmed in 2011.

The massive drills, dubbed ‘Towards al-Quds 1,’ were staged by the IRGC’s Aerospace Division in the general range of the Persian Gulf, with senior military officials in attendance, Sepahnews reported on Thursday.

Different types of “offensive and combat” drones, including 10 Iran-built RQ-170s, took part in the maneuvers.

It is the first time that the Armed Forces test the performance of such a high number of offensive drones during a combat-offensive operation, which saw the aircraft fly simultaneously at a distance of over 1,000 kilometers from the hostile targets before approaching and striking them at a specific time.

“Despite the empty and satanic dreams of the US and other ill-wishers of the Iranian nation, we witnessed tens of modern and advanced domestic RQ-170s and other types of combat drones in flight during a major drill and unique offensive operation,” he added.

The IRGC’s Aerospace Division, he added, is proud of being the pioneer in the area of producing modern and advanced drones at home.

Salami also noted that all the drones successfully destroyed the enemy targets during the maneuver.

Brigadier General Amir Ali Hajizadeh, the commander of the IRGC’s Aerospace Division, said that the force had reached self-sufficiency in designing, producing and operating drones.

Under the supervision of Leader of the Islamic Revolution Ayatollah Seyyed Ali Khamenei, the IRGC is today in possession of the biggest fleet of offensive bomber drones in the region.

The UAVs flew from different positions towards the designated targets on Faror Island of Iran’s southern Hormozgan Province and destroyed them, he added.

In December 2011, Iran famously grounded a US RQ-170 Sentinel using electronic warfare techniques, as the stealth aircraft was flying over the Iranian city of Kashmar near the Afghan border.

In just a few years, Iran unveiled its own RQ-170 drone manufactured by the reverse-engineering of captured Lockheed Martin’s Sentinel aircraft.

PressTV-IRGC releases footage of US bombing of hacked drone

Iran’s Islamic Revolution Guards Corps (IRGC) has acquired a drone footage that shows the US military destroying one of its own UAVs in the region.

Last November, Hajizadeh said Iran currently possesses the biggest collection of captured or downed American and Israeli drones, including the US’ MQ1, MQ9, Shadow, ScanEagle, and RQ-170 as well as the Israeli regime’s Hermes.

The reverse-engineered version of the RQ-170 drone was used to target Daesh terrorists’ positions in Syria and Iraq. Iran’s UAV program has also played a significant role in monitoring US warships in the Persian Gulf.