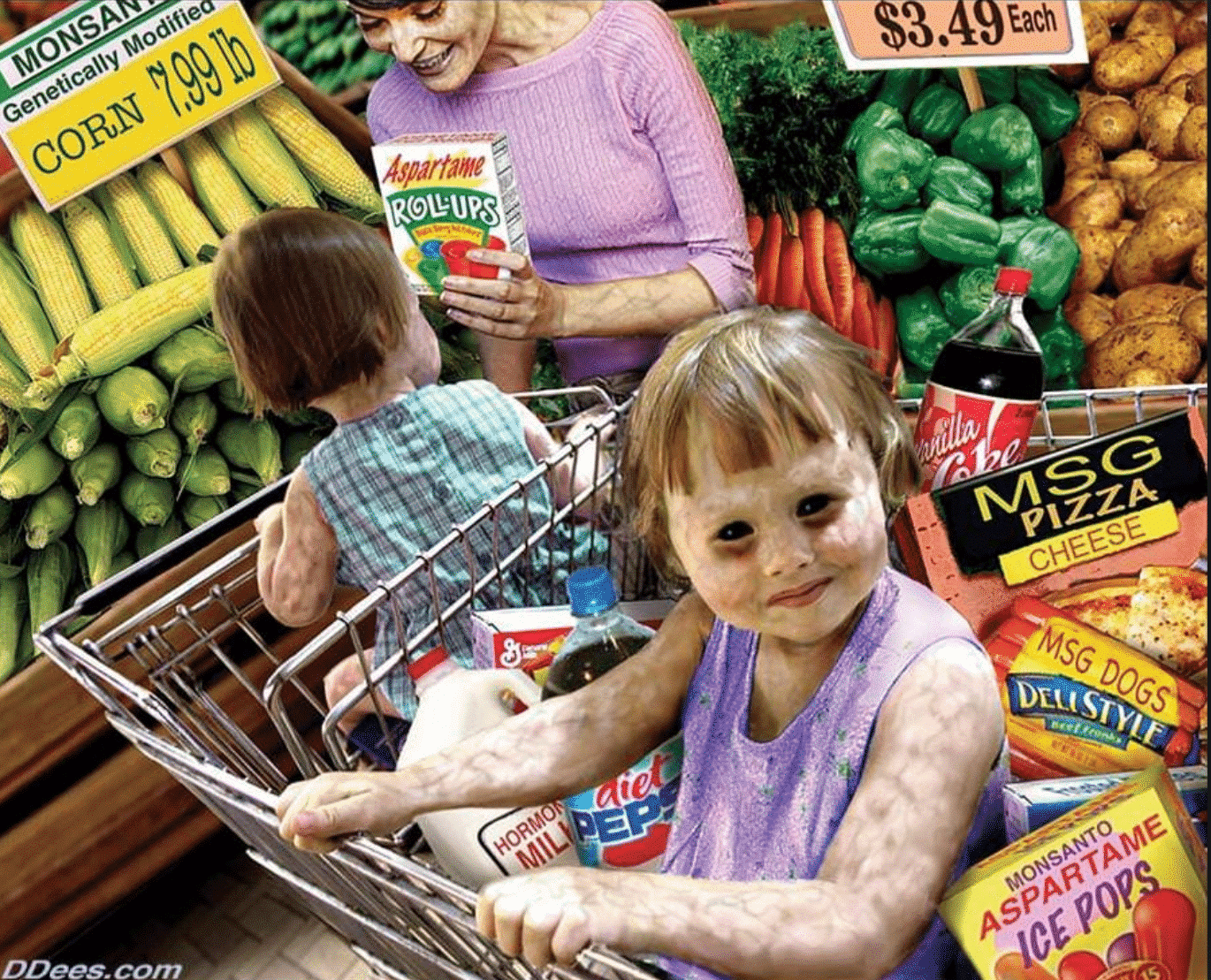 VT has begun an investigation into the millions of new autism cases in the US and Canada and have found some startling information we feel should be shared.  Who was really fighting autism and what happened to him?

We have found massive funding tied to covert efforts to deflect reporting or even diagnosis, to stifle research into not just autism but cancers and a number of neurological disorders we now believe are tied to glycophosphates and GMO foods.

Why are anti-vaxxers immune to real science and the real causes of autism, a genetic disease, not one caught from vaccinations or toilet seats…

Why, we might ask, is so much of the covert cash pushing fake information on vaccines coming from front groups that represent “big agriculture” and the agro-chem companies now proven to have caused the cancer epidemic that has killed millions.

We believe a part of the increased autism diagnoses are real, some aren’t and are caused by GMO and glycophosphates which caused the collapse of Monsanto this year and its takeover by Bayer, a secretive German company with a history so dark and a reach so far we are afraid to begin getting the story out.

First, a short note on how and why GMO exists.  Back in the 50s and 60s the US was developing crop diseases to starve first the Soviet Union, then Cuba and China.  The people who developed the diseases also developed GMO to protect the US from bio-warfare the US was, itself, waging.

The same scientists who developed the crop diseases went to big-ag and began the GMO craze, developing “franken-crops” with unknown genetic consequences on humans and pushing these untested artificial plants into the food chain through control of DC politics with guys like Bob Dole fronting for them.

Then we look at “agent orange” and the up to 5 million dead including 1.5 million Americans who have died, but not from “dioxin” but from glycophosphates that are now proven to cause cancer and diabetes wrongly blamed on dioxin alone.

Sound like the fake thermisol/vaccine arguement?  Yup, written and paid for by the same slugs.

Our first move was to investigate those who allege that vaccines and not a more common agricultural chemical were the culprits.  That was easy to solve:

Let’s look at why autism has doubled.  We know the level of awareness has dramatically increased but also that the term is now applied to a wide number of social anxiety issues that make up “the spectrum.”

Back in 1980, autism was a very strict diagnosis, no longer.  Kids who don’t like to make their beds are said to be “autistic.”

That, however, only accounts for about a third of the increase.  Past that, in 1991, the federal government began throwing money at parents of children diagnosed with autism get paid quite generously.  From Act-Today.org

“How to Medically Qualify with Autism
The first step for a child to be approved for Social Security benefits with autism is meeting the medical criteria outlined by the SSA. The SSA has its own medical guide informally known as the Blue Book. The Blue Book outlines what the SSA looks for when adults and children send in their application for Social Security benefits, as well as the medical documentation needed. For a child to qualify with autism, he or she must satisfy both of the following:

How to Technically Qualify with Autism
The second step in order for a child to be approved is meeting the technical qualifications. A child applying with autism will have to apply for Supplemental Security Income (SSI) benefits, which are for people with disabilities and with very little income. Because children do not work, parents’ income will be taken into consideration when applying for SSI benefits on behalf of a child with autism. Income is the number one reason why SSI benefits are denied.

To qualify, your family must meet a very strict income limit, but the more family members you have in your immediate family, the higher the income limit is. You can review the chart on the SSA’s website to see the exact income limit for your family. You should know though, once a child turns 18, the family’s income will not count against him or her, even if they still live at home with you.”

Eight days after a U.S. jury found that Roundup weed killer was a substantial factor in a California man’s cancer, it has awarded him $80 million in damages.

The six-person jury in San Francisco returned its verdict in favor of Edwin Hardeman, 70, who said he used Roundup products to treat poison oak, overgrowth and weeds on his property for years.

Agribusiness giant Monsanto, which was purchased by German giant Bayer last June, is facing thousands of similar lawsuits nationwide. This case could help determine the fate of the lawsuits, Hardeman’s attorneys say.”

Autism is a genetic disorder.  You either carry this in your family background or it was induced somehow through genetically modified organisms or chemicals introduced into the parents.

You can’t do “gene therapy” through vaccinations and cause genetic diseases but it is worth big money to those who do cause genetic variations such as those that cause autism or chemical poisoning that causes cancer or diabetes as well to get people looking the other way.

What was it that Forrest Gump said, “Stupid is as stupid does?”