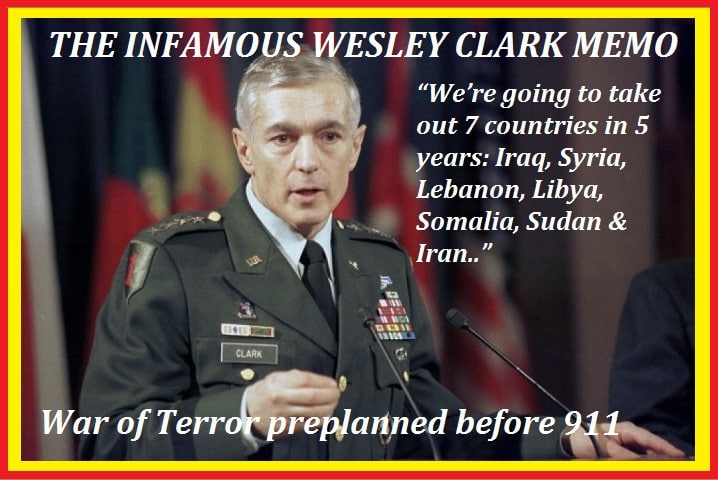 A commentator says the Zionist lobby — which fabricated pretexts for previous US wars in Asia — is now attempting to push Washington into a major conflict with Iran, and that Foreign Minister Zarif is right to believe that US President Donald Trump does not favor war with Iran, but may be “lured” into one by pro-Israel hawks.

Kevin Barrett, author and Middle East expert, told Press TV that Washington’s previous wars – such as the invasions of Iraq and Afghanistan – turned into “complete debacles” for the US, warning that a war with Iran would even be “vastly more difficult.”

“It is the Zionist lobby that created the pretexts for those wars and pushed the US into those wars, and it likely is trying to push the US into a war with Iran,” he said.

Zarif, he said, “is right that Trump’s instincts and his campaign promises would all seem to indicate that there is really no way that he could be desiring a major war with Iran.”

The top diplomat “is on the right track in suggesting that the problem here is not so much Trump per se but rather these hardline ultra-Zionist fanatics who have wormed their way into a position of influence in this administration,” the analyst added.

Iran’s foreign minister says the B-Team is targeting the Iranian nation with economic terrorism and even war.