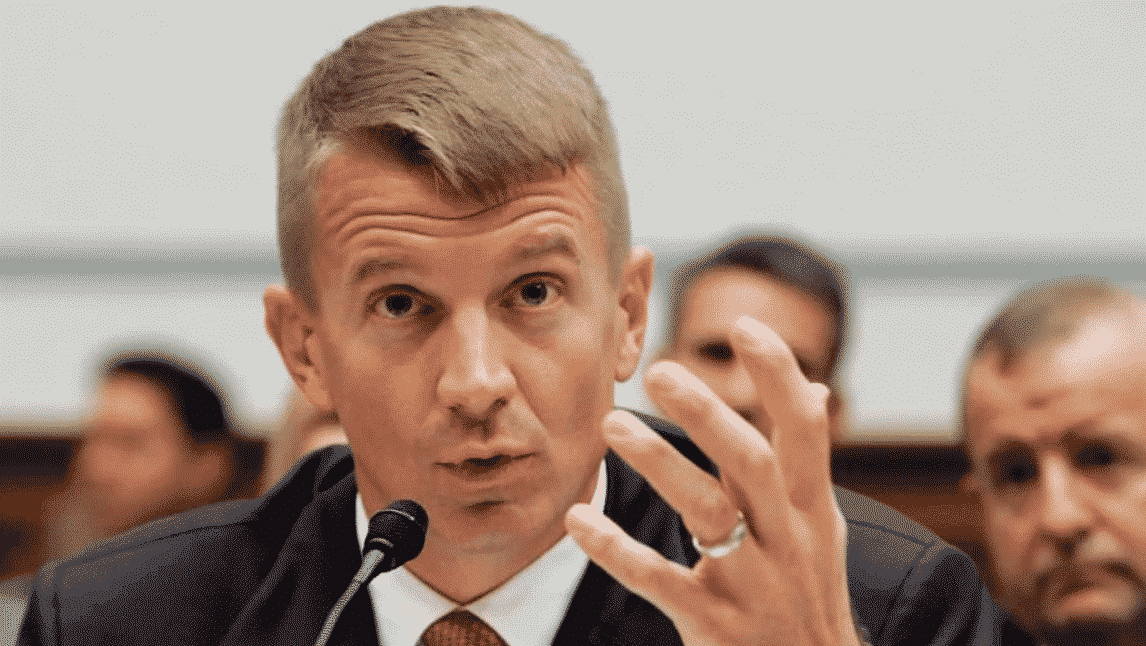 The chairman of the House Intelligence Committee, Rep. Adam Schiff, has confirmed that he will send a criminal referral for Erik Prince to the Justice Department later Tuesday.

Speaking at a Washington Post Live event Tuesday morning, Schiff said Prince’s testimony of his meeting with a Russian banker in the Seychelles had been proven to be false by Special Counsel Robert Mueller’s report.

Prince, an informal Trump campaign adviser and founder of the private military firm Blackwater, allegedly misled Congress by saying he didn’t know who he was meeting on his trip to a remote Indian Ocean island in January 2017, just days before the Trump inauguration.