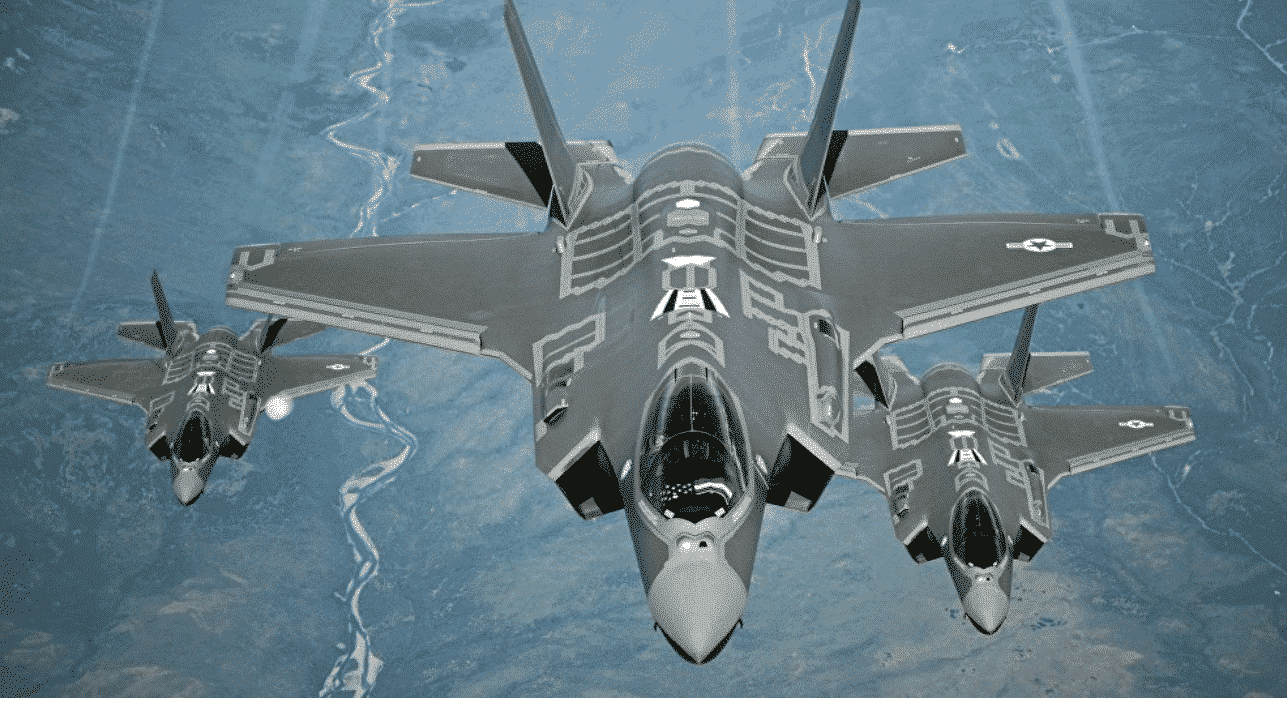 Sputnik/Moscow: Germany has been fiercely criticised by US President Donald Trump for failing to comply with the NATO spending target of two percent of gross domestic product (GDP) on defence. Berlin’s decision against purchasing Lockheed Martin’s stealth combat aircraft has further strained the already tense relations between the NATO allies.

Lockheed Martin’s vice president for Europe, Jonathan Hoyle, predicted in his interview with The Financial Times that Germany’s decision to waive the F-35 stealth fighter jet as a possible replacement for its ageing Tornados could hamper its ability to operate at the same level as NATO.

He revealed that the choice to consider buying either Airbus-made Eurofighters or F-18s from another US-based corporation, Boeing, had caught a lot of governments “on the hop”. According to the top-manager, the move puzzled other European governments when it came to “Germany’s position going forward” as well as what it means for NATO. He cited several ambassadors who had voiced “disappointment” and noted that “Germany, which has the biggest defence budget, has just taken this retrograde step and isn’t going to be there”.

“So when we go off and collaborate together operationally, if you are flying stealth, fifth-generation jets, you don’t want a fourth-generation jet in the middle of your operations because everyone can see that”, he claimed, pointing out that other allies had invested in Lockheed Martin’s latest technology, opting for the F-35.

Despite the setback in Germany, Lockheed Martin’s vice president referred to Europe as a key area of growth; notably, Poland has vowed to spend two percent of its GDP on defence and is expected to develop into a regional hub for the company.

Earlier this year, numerous reports, citing officials from the country’s Defence Ministry, said that the German Armed Forces, Bundeswehr, had decided against buying Lockheed Martin’s F-35 stealth combat aircraft, which is capable of performing both ground attacks and air missions. Berlin is expected to choose between US-based Boeing’s F/A-18 jets or Eurofighters produced by European giant Airbus, as Germany pursues its plan to replace its ageing Tornados, which entered service with the German Air Force in 1983.

The country’s government wants to adhere to NATO’s nuclear weapon obligations despite plans to replace the Tornado jets, which currently fulfil this function, earlier reports suggested. The air force has stationed about 45 Tornado aircraft, designed to carry American nuclear bombs in the event of a crisis, at a key air base in Büchel, while the country’s other aircraft are incapable of fulfilling such tasks.

Over the past two years, the European powerhouse has come under fire from US President Donald Trump, as it still does not meet NATO’s defence spending target. Although Germany is raising their military expenditures, it remains far behind the two percent target level set in an agreement between member states in 2014.