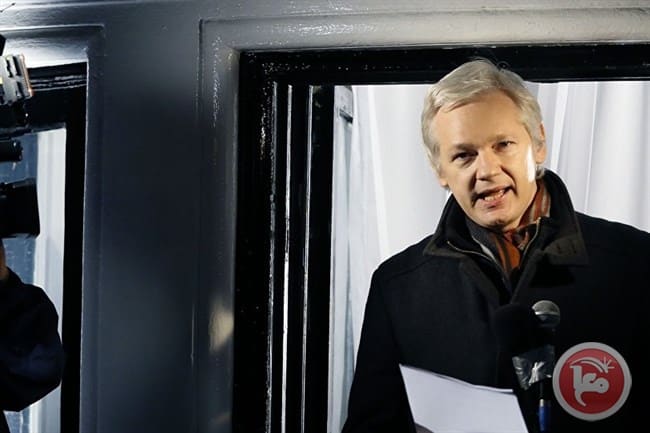 WikiLeaks founder Julian Assange was sentenced to 50 weeks in prison for “bail-jumping” about seven years ago after Ecuador withdrew his political asylum, on Wednesday.

Assange, 47, was sentenced to a maximum sentence of a year in prison at London’s Southwark Crown Court.

Assange broke his bail conditions when he took refuge in Ecuador’s embassy in London 2012 to avoid being extradited, in order to not face charges in the United States, where federal prosecutors are investigating WikiLeaks.

However, Assange was dramatically arrested in April after the Ecuadorean government’s withdrew his political asylum.