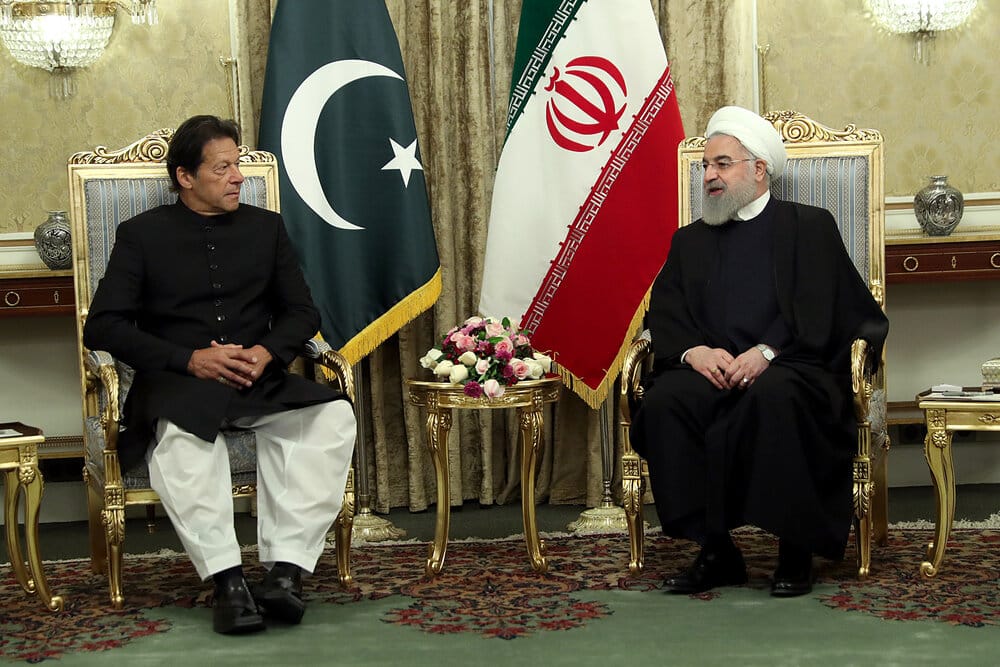 “Pakistan enjoys good relations with Iran and we are after strengthening these ties,” Khan said while on tour of China on Monday, Fars news agency reported.

He also referred to the insecurities at border areas, saying, “We make efforts to establish a tranquil region and want Iran’s cooperation to this end.”

Khan said that Pakistani people’s economic welfare is impossible without stability and security in the region.

Rouhani and Khan in a joint statement underlined the need to widen mutual cooperation between the two countries, especially in trade and economy.

Rouhani and the Pakistani premier vowed to boost energy relations, including Iran’s electricity export to Pakistan.

The two sides also agreed to hold the next Joint Consular Commission meeting in late 2019 in order to examine the progress made and chart the progress made in facilitating people’s travel from the two countries.

The two officials also reiterated that common borders should be the border of peace and friendship.