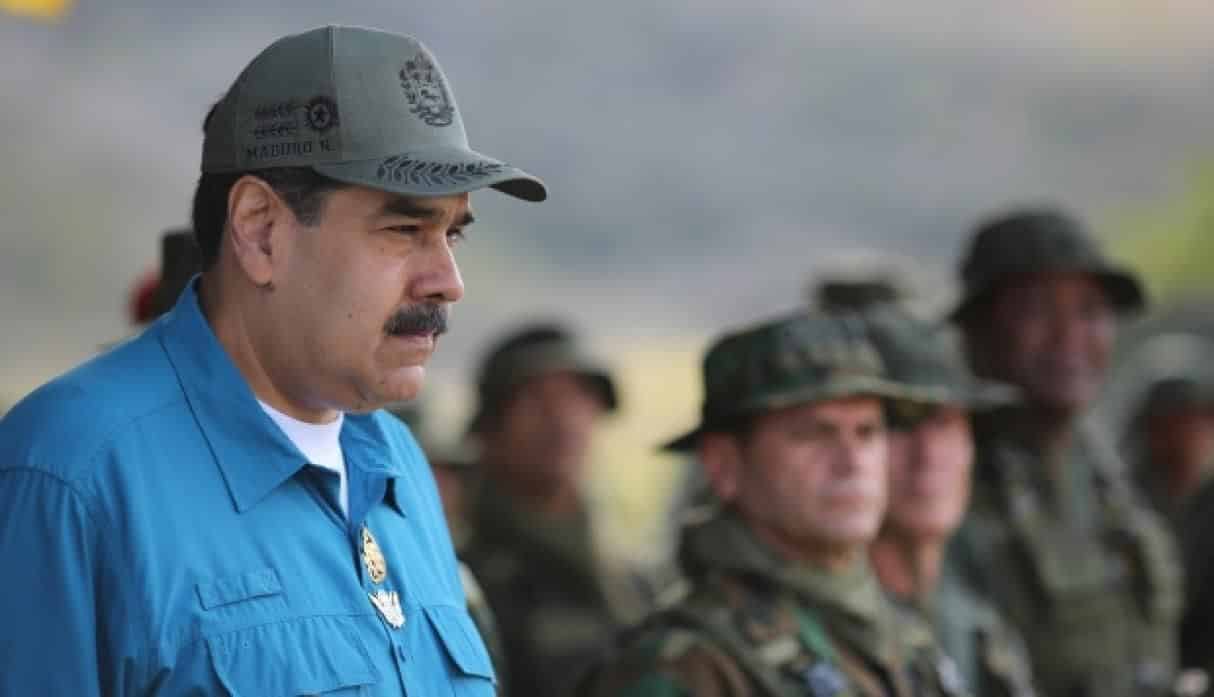 The United States claimed on Tuesday that Venezuelan President Nicolas Maduro was on his way out, saying he had a plane ready and that senior officials were plotting to oust him, even as the leftist firebrand appeared to survive a military uprising.

President Donald Trump accused Cuba of propping up Maduro and warned of fresh action against the communist island which has allegedly sent thousands of troops to crisis-hit Venezuela.

Hours after a revolt by military officers to oust Maduro appeared to be fizzling out, US Secretary of State Mike Pompeo dropped a bombshell by saying that the Venezuelan president had been prepared to go into exile in Cuba until ally Russia dissuaded him.

“He had an airplane on the tarmac, he was ready to leave this morning as we understand it, and the Russians indicated that he should stay,” Pompeo told CNN.

Asked if he had a message for Maduro, Pompeo told Fox News: “We hope he’ll reconsider and get back on that plane.”

Pompeo, a former CIA director, declined to specify the source of his information, but said the United States was talking to “scores and scores of people on the ground” as well as looking at open-source material.

Maduro was not seen publicly on Tuesday, although he tweeted that senior military officials had assured him of “total loyalty.”

The Trump administration cast Maduro as reliant on foreign support, with John Bolton, the national security adviser, saying that up to 25,000 Cuban troops had deployed to Venezuela.

Trump demanded their departure, tweeting: “If Cuban Troops and Militia do not immediately CEASE military and other operations for the purpose of causing death and destruction to the Constitution of Venezuela, a full and complete embargo, together with highest-level sanctions, will be placed on the island of Cuba.”

It was unclear what further action he had in mind as the United States has imposed an embargo on Cuba for nearly six decades, although Trump has increased pressure that includes a curb on tourism and remittances.

The revolt came one day before opposition leader Juan Guaido, who is recognized as interim president by the United States and most Latin American and European powers, has called protests for the May 1 workers’ holiday that he has vowed will be the largest in Venezuela’s history.

Bolton publicly called on three senior Venezuelan officials earlier thought to be loyal to Maduro to carry out a plan to install Guaido.