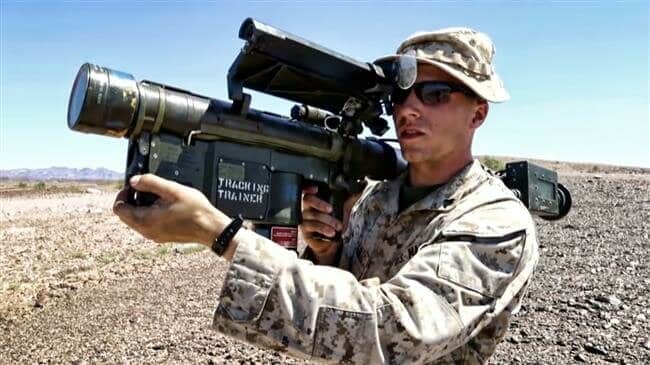 [ Editor’s Note: This is a reckless move, and begs the question, “Why now?”. The intent seems to be to protect the Kurds from Turkish air attacks, but Erdogan has not really used the air force in the Syrian-Kurdish conflict, to date.

So this story begs more questions. Was this a John Bolton origination, or is the Pentagon pushing it, or was Israel going to do it by itself so the US had to get onboard – the tail wagging the dog?

Past history shows that, even if not used, these manpads end up in “other hands”. A soldier can get rich from selling one of these. And the downing of a military or civilian aircraft can be used to trigger more carnage and escalation.

We will watch Congress to see if they make any inquiries to find out who authorized this escalation. It seems a desperate move, when one was not needed.

Where are the grown ups when you need them? This is like parents going away on a summer vacation leaving the teenage kids in charge of the house. They come home to find it destroyed and can’t imagine how such a thing could have happened because “their kids were not like that”… Jim W. Dean ] 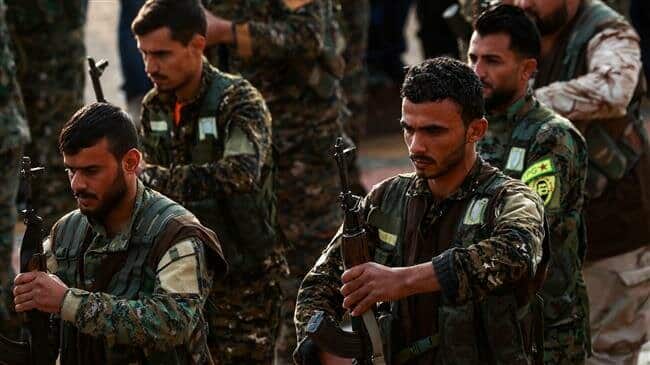 The United States and Israel are reportedly set to supply anti-aircraft missiles to Kurdish militants in northern Syria amid tensions between Ankara and Washington over the latter’s support for the militants, which the Turkish government views as terrorists.

The PKK, it added, has designated the towns of Rmelan and Shaddadah in Syria’s Hasakah Province as well as the Jalabiyah and al-Omar regions as launching points for its American-supplied missiles.

Ankara is unhappy with Washington’s support for Kurdish militants of the People’s Protection Units (YPG), which it views as an extension of the PKK, and has repeatedly called on the US administration to stop providing them with arms.

The PKK has been fighting for autonomy inside Turkey for decades and runs bases in neighboring Syria and Iraq as well.

The report further said the regime in Israel has also vowed to supply the Kurds with Spike anti-aircraft missiles in the Syrian provinces of Dayr al-Zawr and Raqqah following high-level meetings between the militants and Tel Aviv.

Israel has long been backing the militants operating against the Syrian government. The regime has, on several occasions, criticized Turkey for its operations against the Kurdish militants.

The US-Kurdish alliance is closely coordinating the missiles’ deployment to Syria as part of a “special joint strategy,” according to the report. It further said that a group of 30 PKK militants have already received training to handle the advanced anti-aircraft missiles.

Turkey has since 2016 launched two military operations inside Syria against the US-backed Kurdish militants and has threatened a third if they fail to leave the east of the Euphrates.

Like Turkey, the US has listed the PKK as a terrorist group, but views the YPG as an ally in its so-called fight against the Takfiri Daesh terror group. Turkey has repeatedly questioned Washington’s deployment of heavy weapons in Syria despite the defeat of Daesh.

Last December, US officials said the Pentagon was considering recommending that Kurdish militants be allowed to keep American-supplied weapons after the withdrawal of troops from Syria.