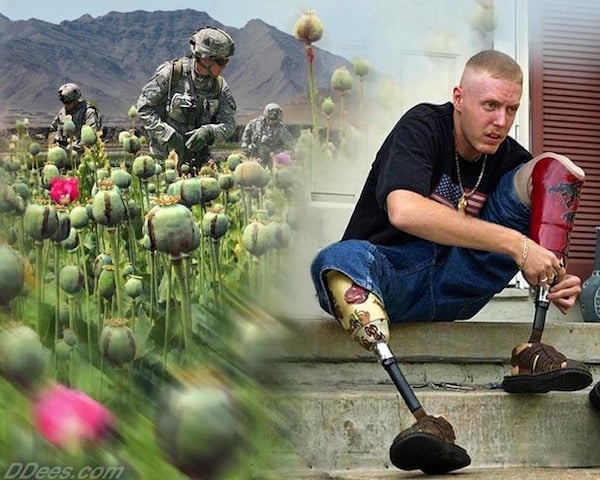 Afghanistan’s political figures have called for an unconditional ceasefire across the country, as a peace summit concludes in the capital, Kabul.

Several Afghan leaders present at the traditional Grand Assembly said they wanted to see an immediate end to years-long hostilities in the country. Thousands of Afghan officials have attended the summit known as Loya jirga to discuss peace talks with the Taliban. They also talked about the withdrawal of US troops from Afghanistan. The Taliban have dismissed the assembly’s call for a truce, saying its decisions would not be binding for the group. Meanwhile, the US has held a sixth round of peace talks with the Taliban in the Qatari capital Doha.