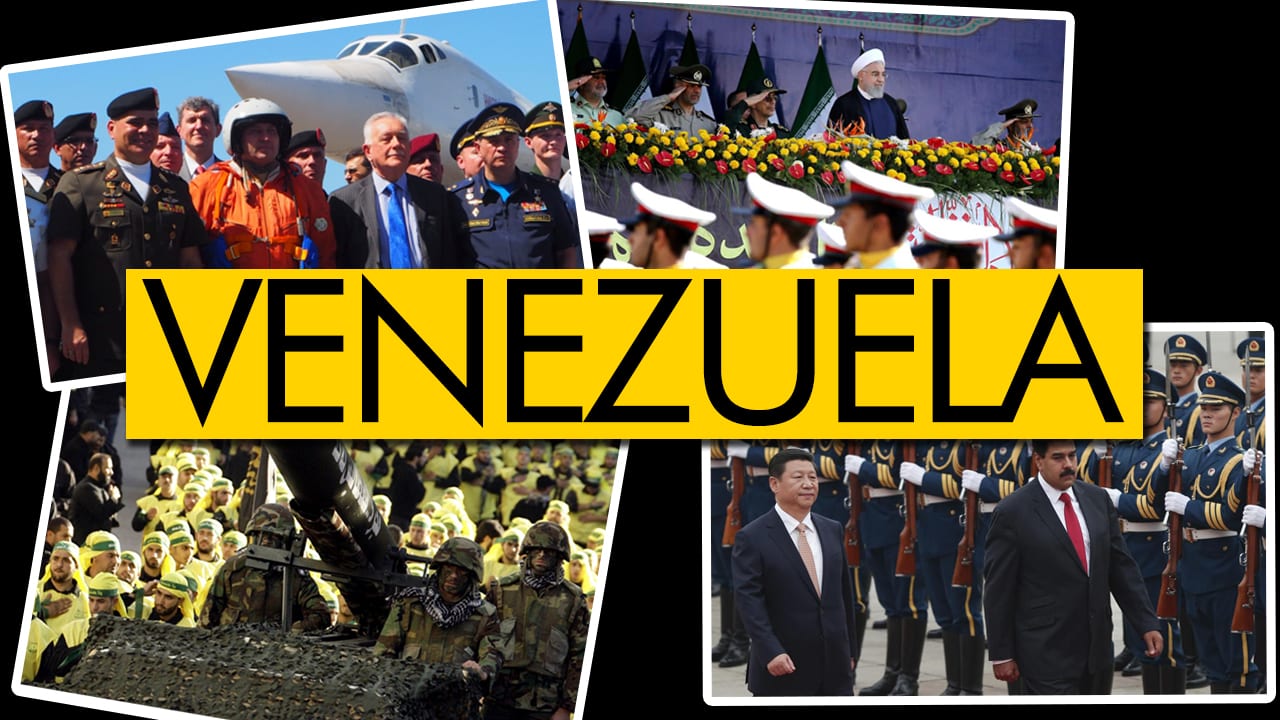 By May 3, another attempt of US-backed opposition leader Juan Guaido and his supporters to overthrow the government of Nicolás Maduro had failed.

So-called “Operación Libertad”, which started on April 30 as an attempt to seize power by force with help from some defectors from the Venezuelan military, turned into a tragicomedy. Riots staged by the opposition slowed up while the government successfully mobilized its supporters and held large-scale rallies demonstrating its power.

The fact that mainstream media coverage mostly ignored pro-Maduro rallies did not help Guaido to change the situation on the ground. Guaido’s key ally, Leopoldo Lopez, reportedly hid in a Spanish embassy in Caracas.

Rumors that top Venezuelan defense officials, like Defense Minister Vladimir Padrino Lopez, National Guard chief Ivan Hernandez Dala and Supreme Tribunal of Justice President Maikel Moreno, were in talks to recognize Guaido as the legitimate president were spread by National Security Adviser John Bolton and others and appeared to be yet another example of fake news.

Nonetheless, the Washington establishment found out who was guilty for this failure.

The media hysteria reached the level when speculations about tens of thousands of Cuban special agents, Russian mercenaries, Hezbollah, Iranian and Chinese agents were the only reason of the Maduro government survival under pressure from the “international community” and the “democratic opposition” were presented as rock-solid facts. Mysterious Russian nuclear missiles in Venezuela are also added to the list.

This hysteria is being used to increase pressure on Venezuela, threaten the country with a military invasion and justify moves to punish Venezuela’s local allies. On May 1, President Donald Trump said that the US would impose an “embargo, together with highest-level sanctions” on Cuba if it did not end its support for Maduro.

State Secretary Mike Pompeo also made a phone call to the Russian Foreign Minister stressing that “the intervention by Russia and Cuba is destabilising for Venezuela”. Pompeo urged Russia to cease support for Nicolas Maduro. In response, Lavrov denounced Washington’s “destructive influence” and revealed that Russia is working to set up a UN group that would oppose a US military intervention in Venezuela.

It appeared that strengthening voices calling for a US military action in the Latin American country has caused a rift within the Trump administration. According to sources contacted by the Washington Post, the Bolton camp was openly pushing for an escalation while President Trump and representatives of the military, including Vice Chairman of the Joint Chiefs of Staff Gen. Paul J. Selva, seem to be against conducting a military operation.

This internal conflict will likely deepen further if the Washington establishment finds no real strategy that may allow Guaido to seize power without a direct military invasion by a foreign power. However, this scenario is unrealistic because the US-backed opposition demonstrably has little support from the population and the military that would allow for overthrowing the government.

The regime change in Venezuela and control over its oil reserves are among key current priorities of the Trump administration’s foreign policy in Latin America and Trump has shown that he’s ready for a wide range of actions to achieve these goals. However, he appeared to be not ready to jeopardy US soldiers lives and key security issues to conduct a direct military intervention.

At the same time, representatives of the Deep State, including John Bolton, are traditionally ready to do all what is needed to achieve own financial and political interests. These includes the readiness to put not only lives of US personnel, but also civilians and even entire nations on the line.