It seems that Trump now loves a new TV network, one that has now “busted” the White Helmets as a terror group.  Watch their video.  This is quite wonderful.

Do remember that Trump bombed Syria based on these fake attacks.  The story below is from the Daily Beast, originally part of Zionist Jane Harman’s NewsWeek group.  It was Harmon who was forced out of congress for trying to arrange the release of Jonathan Pollard, the Mossad/KGB superspy that totally destroyed the CIA. (this is not public information but true just the same, as evidence by the efforts made to keep him imprisoned despite endless pleas from Netanyahu.)

Photos and video ours, text from “them.”  We are waiting for Trump to deal with the White Helmets organ theft ring, one Israel is partnered with.  Thus far Trump has been duped into two bombing attacks on Syria to defend these monsters.  Now we hear he will be making a turn around.  We are flabbergasted, what can I say? 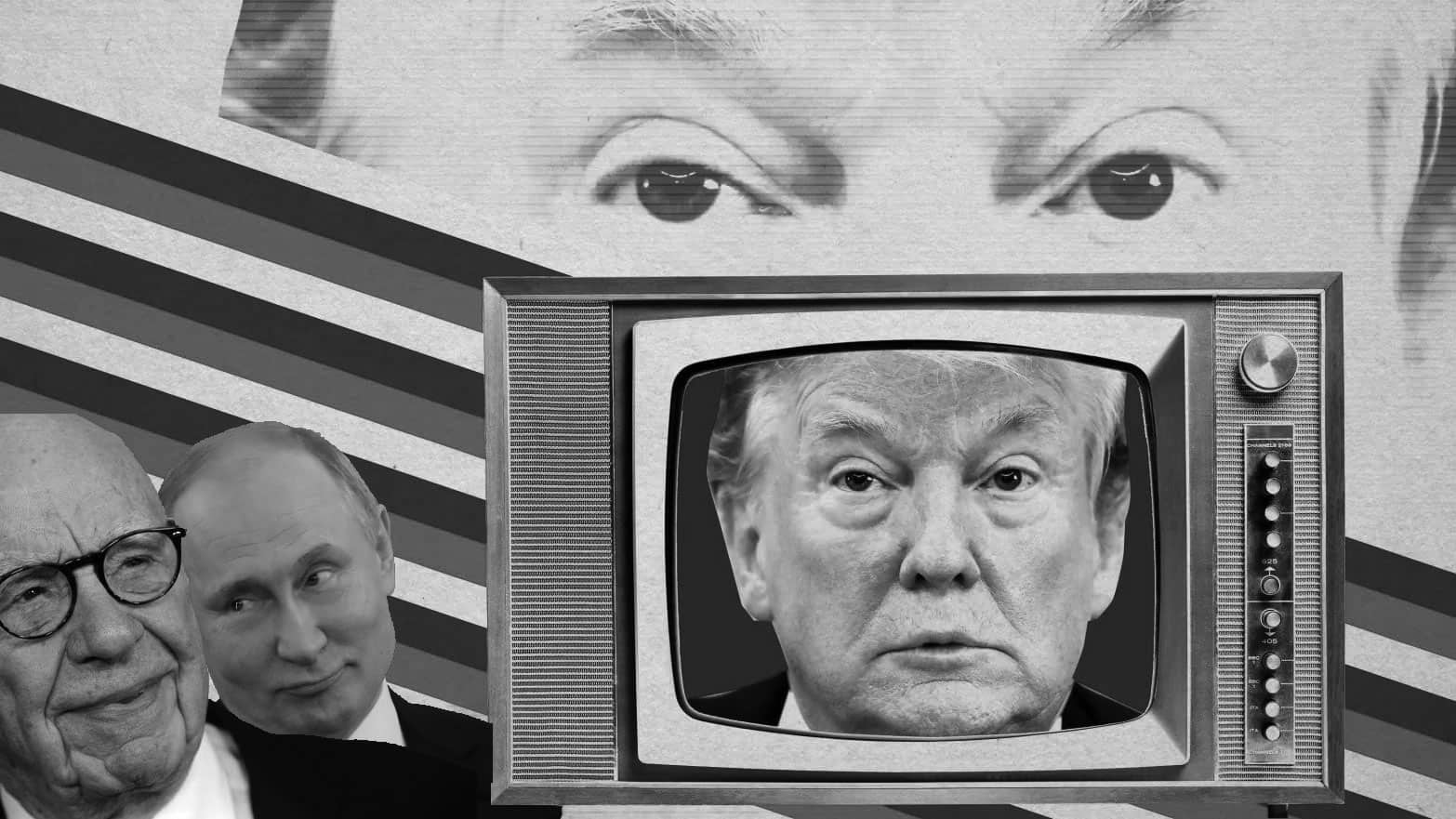 One America News Network has no qualms with playing the mouthpiece for Kremlin-hatched conspiracy theories. And one of its most loyal viewers lives in the White House

When it comes to putting disinformation in front of American eyeballs, Vladimir Putin has long been able to count alt-right social media stars like Alex Jones and Mike Cernovich as reliable allies. Now the One America News Network, a pro-Trump cable news and commentary channel, is joining them in embracing some of Moscow’s most vile fake news. 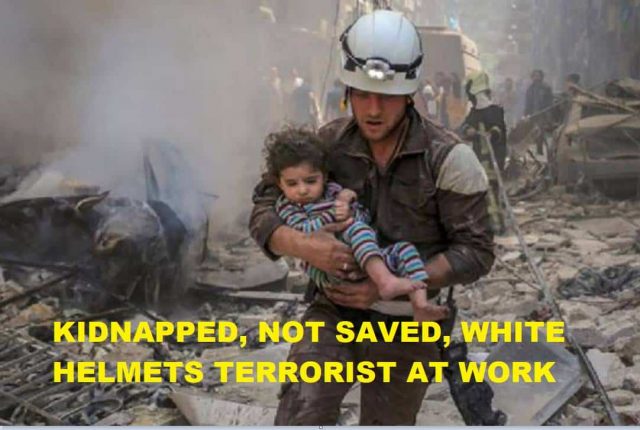 On Wednesday OANN aired a segment claiming to reveal that dozens of members of the Syrian Civil Defense, a humanitarian group known as the White Helmets, have confessed to faking chemical weapons attacks in Syria to frame Bashar al-Assad, the Syrian dictator propped up by Putin.

“At least 40 members of the terrorist-linked White Helmets have admitted they staged fake chemical attacks to provoke retaliation against the Syrian Government,” began the report by OANN correspondent Pearson Sharp. “Members of the group, who won an Oscar for their Netflix documentary, came out in recent interviews for a study presented to the United Nations and confessed they had in fact faked the attacks.'”

The story goes on, citing how heroic the terrorists, beheaders and killers of the deadly White Helmet terror group actually saved millions of lives though caught, over and over, kidnapping children, staging gas attacks…

But you can read full article at DailyBeast.com; if you have the stomach.