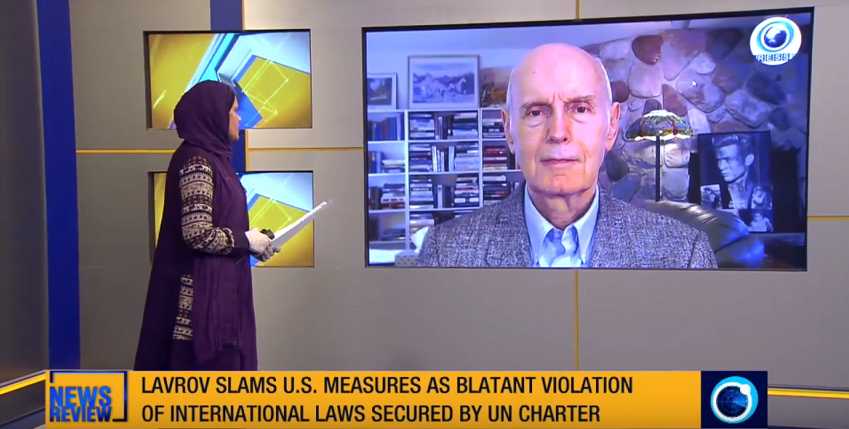 We had been concerned about what timely assistance Venezuela’s allies could supply to support Maduro if the army flipped on him. If that happened they would be flipping on the Russians also, with some risks involved there.

Russia’s main military support has been hardware and the technicians to train army personnel on operations and maintenance. Such people cannot be exposed as sitting ducks to be taken hostage, so “security contingents” would also be there to defend them.

The best technical assistance that Maduro would need is close communications monitoring to get warning of treason in the ranks. And then there is intercepting foreign communications to be able to prove when the time was right concerning who in the US is communicating with the opposition. 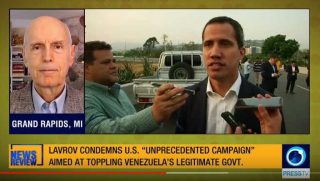 Despite Guaido being an obvious felon for attempting to overthrow the country, Maduro has not moved to arrest him, so he remains free to keep running around to reignite a new coup.

While this might seem crazy for Maduro to do this, it allows his Intel people to track who Guaido is talking to. You really need to know what the adversary is going to do so you have time to respond, including not over-responding.

Everybody knows that the US would love to see Maduro make a big mistake that could be taken advantage of for a military intervention. With Venezuela’s large army, one has to wonder how that could be done without triggering a civil war. 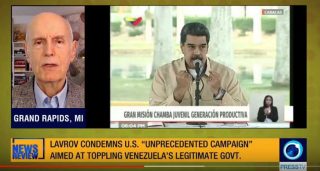 The best way is the decapitation strike by turning the military to push Maduro out, but that has not worked. The “all options are on the table” mantra is designed to keep the morale of Guaido’s supporters up, while the US scrambles to make its next move.

While it looks like a generally bloodless fight to this point, the real victims are dying in the shadows. The US blockade is murdering innocent civilians by blocking all medical supplies coming in, a crime against humanity that the Trump team just scoffs at.

I think they are making a big mistake there. Sure, Israel, the only country in the Middle East that is backing Guaido is making sure our “free press” does not publish this cruel story of the medical-supply murders. It could be a time bomb. Let’s hope so.