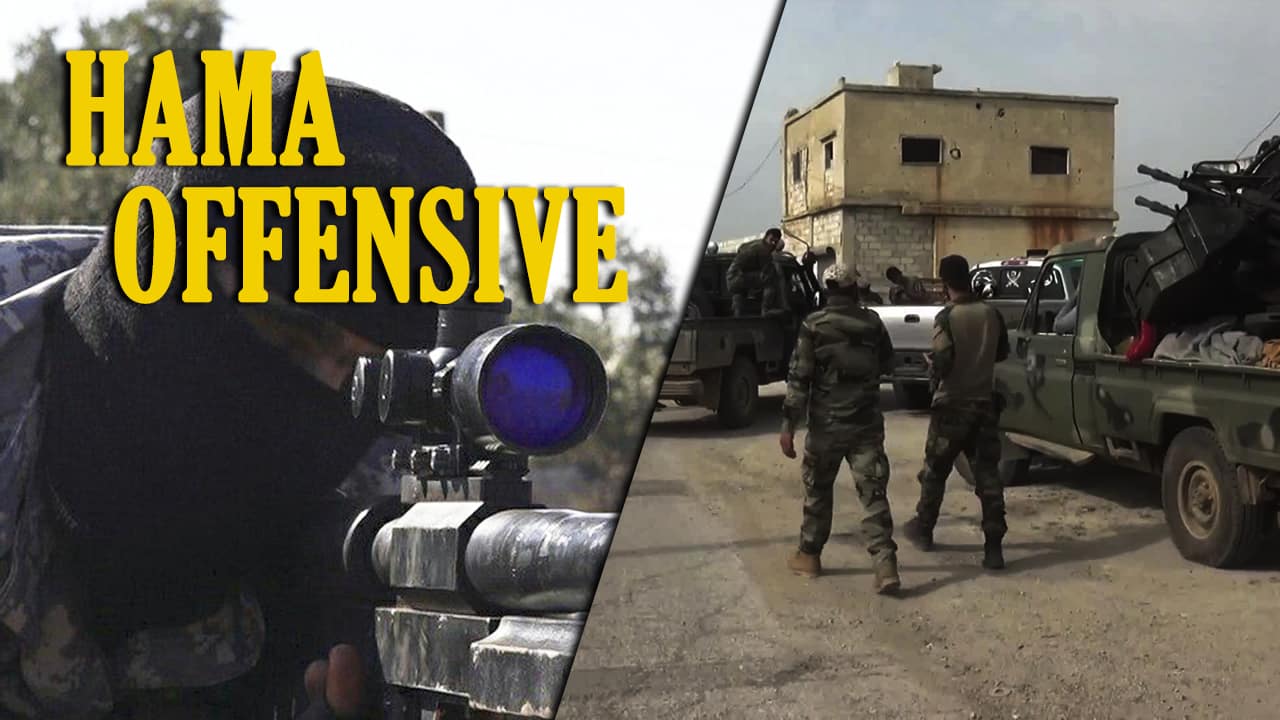 According to the defense ministry, the attacks caused no damage or casualties. Militants had used a unmanned aerial vehicle to direct their fire.

The shelling came from the Idlib de-escalation zone, which included the militant-held parts of Latakia, Idlib, Hama and Aleppo provinces. The Russian Aerospace Forces carried out strikes on militant positions in response to the attack.

According to pro-government and pro-militant sources, Russian warplanes struck two dozen of targets in northern Hama and southern Idlib on May 6 and continued striking militant positions on May 7.

The situation is developing in northwestern Hama where the Syrian Arab Army (SAA), the Tiger Forces and their allies launched an advance on positions of Hayat Tahrir al-Sham, Jaish al-Izza and other militant groups on May 6.

However, by the evening, Hayat Tahrir al-Sham-led forces had launched a counter-attack attempting to recapture the lost positions. In the morning of May 7, clashes continued.

Pro-militant sources released multiple conflicting reports urging that from 20 to 80 pro-government fighters were killed, and militants destroyed or captured at least 2 pieces of military equipment. Most of these claims are a part of the ongoing propaganda war. According to pro-government sources, up to 20 militants were killed. This number also remains unconfirmed.

Additionally, clashes and artillery duels took place in western Aleppo where some civilian casualties were reported.

According to reports, the Turkish Armed Forces had retreated from their observation post in Qalaat al-Madiq amid an intense fighting in northwestern Hama. This may indicate that Ankara is expecting a further escalation in the nearby area.

However, if the SAA focuses its efforts on a short part of the frontline and employs a limited force only for this purpose, it’s unlikely that it will achieve any major gains.