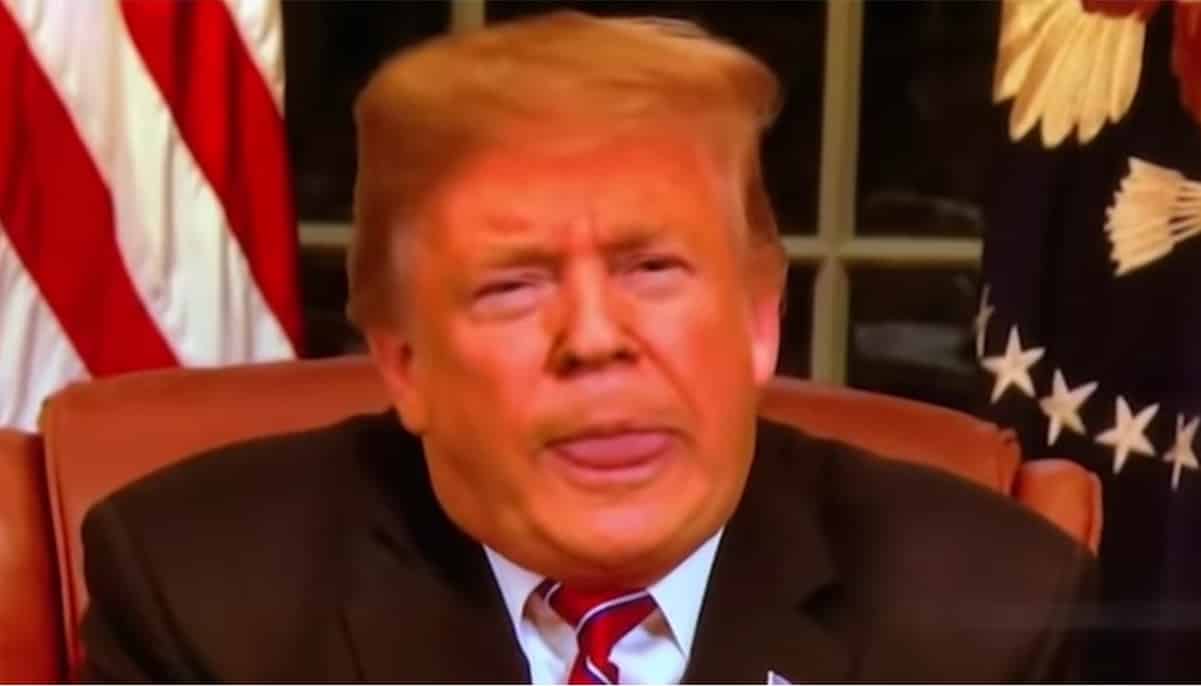 “Hey Donnie, I lost my keys, send a B 52”
Russia Today: A US aircraft carrier group and bomber task force were deployed to the Middle East after a tip-off on a “credible threat” from Iran, which came, conveniently vague and timely, from Israeli spy agency Mossad, it has been reported.

At an April 15 meeting in Washington, Israeli National Security Council chief Meir Ben-Shabbat passed along a warning to US National Security Advisor John Bolton, senior Israeli officials told Axios. The information Bolton received was left vague: the attack could hit a US target in the Persian Gulf, or maybe Saudi Arabia, or maybe the UAE.

“It is still unclear to us what the Iranians are trying to do and how they are planning to do it,” one of the senior officials said, but added it was “clear” that an unspecified event would take place sometime in the future, which would have unstated consequences.

The Axios report was corroborated by a separate report from Israel’s channel 13 journalist Barak Ravid, who claimed that Israel had handed over information to the US about an alleged Iranian plot to target US interests in the Gulf.

However elusive the bait, Washington eagerly dashed to bite, deploying the USS ‘Abraham Lincoln’ carrier strike group and a bomber task force to the Middle East, in a maneuver that just happens to play right into Israel’s hands.

‘Lured into war’? Iranian FM warns Trump could be duped into crisis by hawkish ‘B-team’

Under the Trump administration, the US has been parroting Israel’s hardline policies towards Iran, the Jewish state’s regional archrival, first withdrawing from the landmark 2015 nuclear deal and then hitting Tehran with fresh rounds of sanctions. Last month, Washington went as far as to formally designate the Iranian Revolutionary Guard Corps (IRGC) a “terrorist organization.” Israeli PM Benjamin Netanyahu laid bare his relationship with US President Donald Trump, saying the terrorist listing was done at Netanyahu’s “request.”

Acting Secretary of Defense Patrick Shanahan did not specify from where he received the valuable intelligence, tweeting only that the deployment of the strike group “represents a prudent repositioning of assets in response to indications of a credible threat by Iranian regime forces.”

The Mossad doesn’t have the most trustworthy record when it comes to intelligence on Iran. It was likely the Mossad who, in 2004, passed fabricated documents to Iranian opposition group the Mujahedin-e-Khalq (MEK) which falsely portrayed Iran’s civilian nuclear energy program.