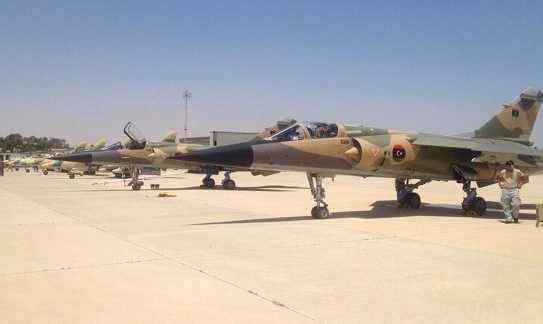 [ Editor’s Note: It’s always a good day when you are shot down and still alive. Although banged up, this guy knows he is worth more alive than dead, but the risk is that his captors might not know that.

With Haftar attacking Tripoli, the GNA forces have the legal right to defend themselves. As for the mercenary angle, they are so widely used in so many conflicts, I cannot remember a contemporary case where someone claimed they were illegal.

After all, the US has Eric Prince and then the CIA to run all the proxy jihadi training and relaxation camps, all officially done under the US Pentagon command; its getting hard to imagine what would not be legal for a Western actor.

The Trump regime gives itself a blank check to break agreements, issues sanctions, and violates international law and the founding UN principles, as if it were all a big joke. And so, maybe it is … Jim W. Dean ]

Footage online seems to show the capture of the “Portuguese mercenary” pilot whose fighter jet was downed by the Libyan National Army. He is seen being questioned after his plane was shot down, and later reveals his alleged name.

Forces loyal to General Khalifa Haftar on Tuesday shot down and arrested the pilot of a pro-Tripoli Mirage F1 jet, claiming he was an air force mercenary pilot of “Portuguese nationality.”

In one short clip, military personnel can be heard asking the bloodied detainee if he is a civilian, and what he is doing in Libya. While the response is hard to decipher through the chaos, he appears to mention the Red Cross. 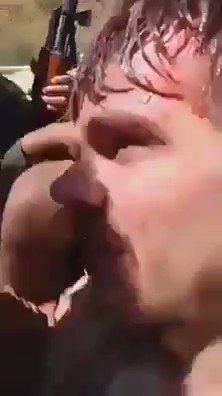 Another clip shows part of what could have been the formal questioning, in which the man reveals his alleged name and citizenship. 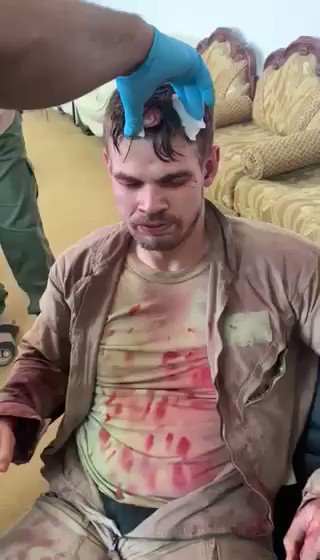 The Libyan National Army (LNA) captures 29-year-old Jimmy Reiss, a Portuguese mercenary pilot, who was flying a Mirage F1 warplane of the Tripoli-based Government of National Accord (GNA) before it was shot down by LNA this morning.#Libya #LibyaNews #LNA #GNA #Tripoli 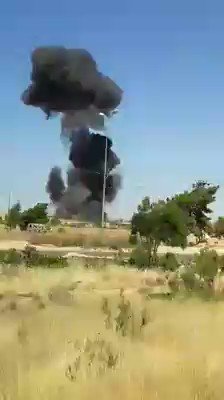