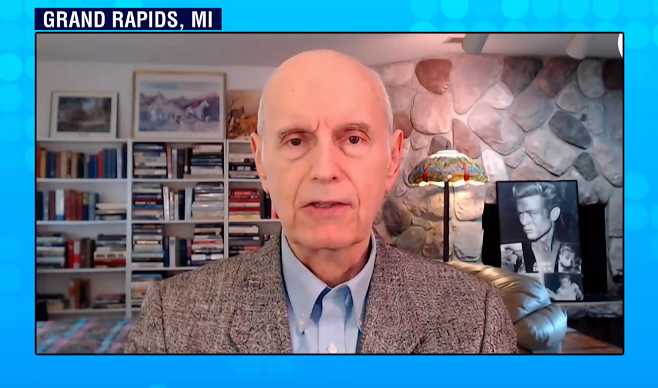 [ Editor’s Note: OK, the cat is out of the bag. Iran has made its first measured move to react to its being cheated on the JCPOA. After the huffing and puffing from Europe yesterday about its not wanting to be forced to renew sanctions if Iran backs out of the deal, we now have a group declaration that any “changes” could also trigger renewed sanctions.

We have some responses today to read the tea leaves on the sincerity of the EU partners of the JCPOA — and it is not good.

“French Defense Minister Florence Parly said that Paris, London, and Berlin — the three European signatories to the deal — were doing all they could to keep the agreement alive.”

Notice my bolded words above. They reveal an open admission by France that the EU faction does not have to live up to the JCPOA agreement itself; it just has to “do all that it could”. Iran is not allowed to have such flexibility, when it REALLY has done all it could by staying in the agreement after the US withdrawal and waiting a year for EU broken promises.

The German FM said that Iran must honor the agreement, while pointedly omitting that Germany has not. Along with England and France, we see a coordinated response. They have had this position ready, knowing Iran eventually had to respond to their breaking the deal.

These EU deal breakers pompously proclaim that Iran, despite not getting its economic benefits from the deal, it is still obligated to stay in or suffer full sanctions being reimposed. But on the other side, the US and EU signatories have set themselves a new low bar of compliance, that they have “done all we can do”.

In terms of international law, this is a comedy act, if it were not so tragic. As I posed in the interview below yesterday, we could probably know today if the EU signatories cannot resolve their differences in their Special Payment Vehicle. I suspect no one wants to host it, and then be targeted by US sanctions themselves.

Hence they needed some cover to claim that Iran has broken the deal, thinking that it will absolve them for their own collective breach. I don’t see any other feasible explanation.

The downside to this treachery is that the three EU signatories have prostrated themselves before the US, Mr. Trump and Netanyahu specifically, who is jumping for joy today. They have presented themselves as neo-US colonies.

We will have to watch how the German, French and British people respond to this politically, which I would not hold my breath on. Chaos theory has them focused on saving their own behinds from the Deep State game of thrones going on in their respective countries, where honoring an obligation to Iran will be far down the list of concerns.

Iran may have to face that its future does not lie in the West, but in the East, and the Deep State monsters will cheer its success at dividing the world into two opposing camps for the profitable conflicts (for some) that will now take place … JD ]