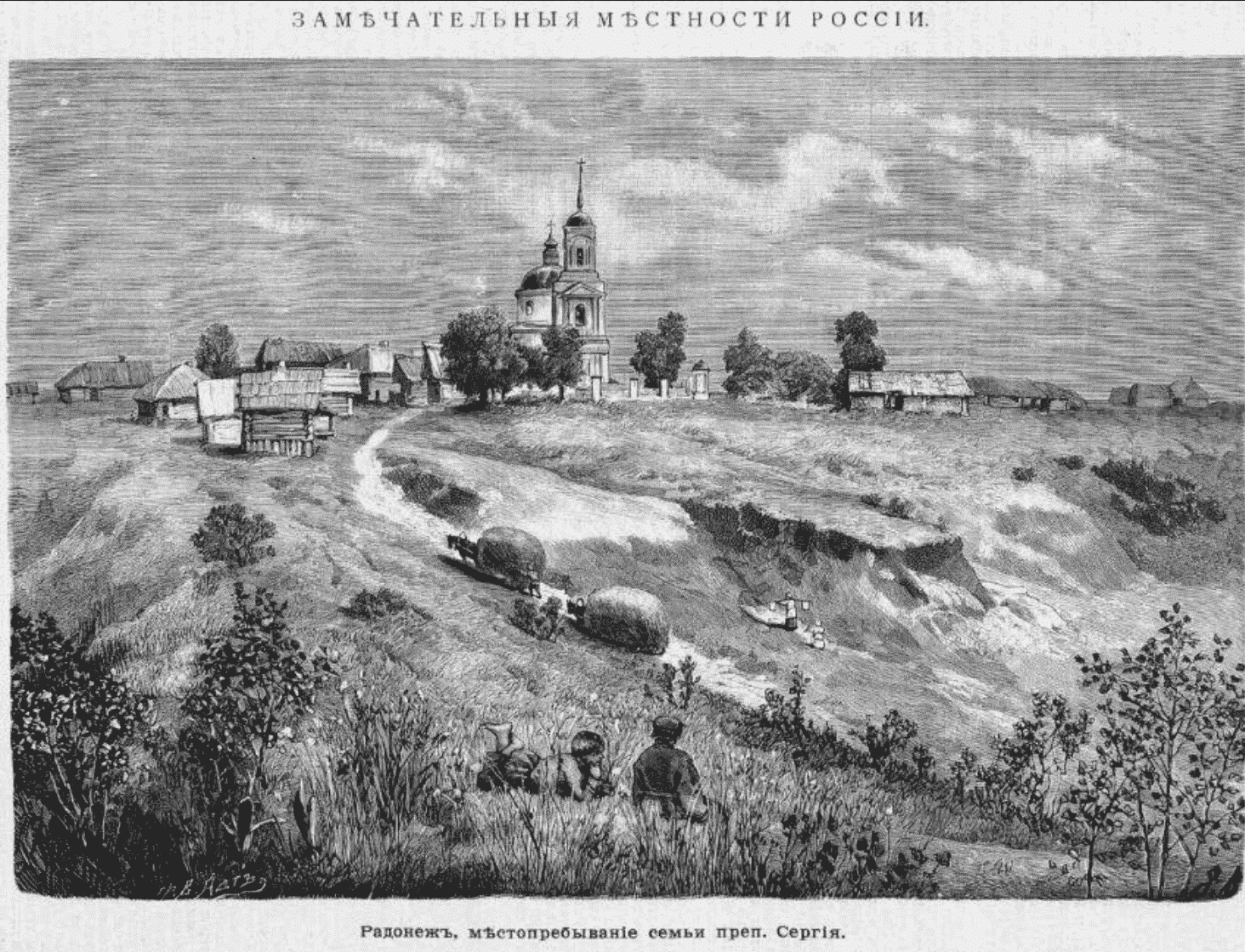 In March, the Russian Orthodox site Radonezh published an article by Archpriest Andrei Novikov (also available in Greek). The clergyman commented on the letter of four Athonite monasteries – the Great Lavra, Iveron, Koutloumousiou and New Esphigmenou, dated late February. The four representatives of the monasteries, who signed the letter, claimed that Russia was interfering in the affairs of the Mt. Athos community and that the clergy of the Orthodox Church of Ukraine (OCU) couldn’t be barred from praying on Athos.

Despite that fact, in March, 12 Athonite elders (including those of the Great Lavra and Koutloumousiou monasteries) wrote their own address to the Holy Kinot (Mt. Athos’ central administrative body comprised of representatives from all of its 20 monasteries), asked to deny access to the Mountain for the schismatic OCU clergy and denounced their brothers’ appeal to join the schism by holding divine services with OCU representatives.

The same point of view is expressed by Archpriest Andrei. According to him, the four signees of the letter don’t even try to conceal the fact that the process of “autocephaly” was political, as it was granted not to the Church but state. The group of schismatics, called by Constantinople a “Church”, was allowed in communion without repentance, and the Phanar trenched upon the canonical territory of the Ukrainian Orthodox Church.

The four elders claim that such actions of the Ecumenical Patriarchate can be justified by its “canonical coherence with God’s people and other Orthodox jurisdictions”. However, as Archpriest Andrei argues, such a coherence, which highlights the Phanar’s supremacy over the people and laity of the Orthodox Church has a lot to do with the dogmas of Catholics.

In the letter, the Russian St. Panteleimon’s Monastery which refused to receive the schismatics and be in communion with them is blamed for “causing a great spiritual problem for our Holy place” as other monasteries are in communion with them. Archpriest Andrei disagrees with it since loyalty to the Canonical Orthodoxy cannot be a source of a great spiritual problem.

“If anyone shall pray with an excommunicated person, let him be excommunicated,” per Canon XI of the Holy Apostles. If the issues of falling apart from the Holy Spirit, of forfeiting the Apostolic heritage, of salvation don’t matter for the four Athonite monasteries, what’s the purpose of their monkery then?”

Archpriest Andrei Novikov also pays attention to the fact that in their letter the four monks made no reference to the Gospels or Holy Scriptures but cited the US Ambassador to Greece Geoffrey Pyatt. “Slanderously accusing Russia of attempts to politically pressurize Athos, the letter’s authors feel free to demonstrate their ties with a representative of a state that has nothing to do with Orthodoxy and is interfering in the Canonical life of the Orthodox Church and is not embarrassed to publicly declare this involvement.

The reference to Pyatt in the context of unmasking “the Russian interference” (in what and why?) looks really awkward against the background of the fact that this man openly held meetings with Athos Governor discussing the recognition of the Ukrainian schism and on the day of the letter’s publication was leading some kind of a “Tomos campaign” in Greek dioceses to exert pressure so that the so-called OCU be recognized. Why would suddenly a Protestant and secular state get bothered with reorganizing the canonical structure of the Orthodox Church?”

Geoffrey Pyatt claimed that the 200 million euro donations made by Russian benefactors to Athos monasteries are examples of how “Russia’s soft power investments work”. On the other hand, the elders criticize Russian hierarchs for their calls to contribute to Russian monasteries.

On May 6, an American delegation including Pyatt and US Ambassador at Large for International Religious Freedom Samuel Brownback visited Archbishop Ieronymos of Athens and all Greece.

They are reported to have discussed various issues of common interest, including the question of the Ukrainian Church. This caused critical remarks made by Vladimir Legoyda, Chairman of the Synodal Department for the ROC Relations with Society and Mass Media. According to him, Samuel Brownback, who supported the Ukrainian autocephaly without taking into account the option of Metropolitan Onufry, Primate of the Ukrainian Orthodox Church – Moscow Patriarchate, should also back Greece’s independent rule over the parishes which are situated within the country’s borders but controlled by the Ecumenical Patriarchate (Mt. Athos and the so-called ‘New Territories’).

However, let us return to the allegations of “Russian interference”. While rebuking them, Archpriest Andrei writes that Russia has always played a big role in supporting and protecting Mt. Athos and its monks. According to him, it was Russia that helped Greece to gain independence, waged wars to protect Orthodox Christians on the Balkans.

Another accusation made by the four monks is that Russian Orthodox Church allows Catholic clergy to hold joint divine services. However, “the Russian Church doesn’t and can’t permit to hold services with Catholic or heterodox clergy. All hypothetical accidents, if any, were initiated personally by a perpetrator, which is strongly condemned by the Church’s Hierarchy,” says the Archpriest and recalls parts of joint divine services with Pope allowed by Patriarch Bartholomew. If Catholics are accepted in Orthodoxy by the Russian Orthodox Church, they must renounce the Latin heresy and repent.

In their letter, the authors also compared the situation in Ukraine to the relations of the ROC with the Russian Orthodox Church Outside Russia (ROCOR), but as Archpriest Andrei mentioned they have nothing in common:

“The ROCOR always considered itself an organic and inherent part of the Russian Church, temporarily torn away from communion because of the destructive policy and violence committed by the atheist government… Throughout its history, the bishops and clergy of the ROCOR regularly held joint divine services with hierarchs and clergymen of various Local Churches… The issue of the Ukrainian schisms is completely different.”

The arguments of the four Athonite monks are ungrounded, claims Archpriest Andrei. “They were made public to cover the unseemly goals of the authors and overseas interested party. This is not just twisting the Church history, not just igniting an insane nationalist strife between brethren Slavic peoples, not just fulfilling the task of the foreign geopolitical centers hostile to the Holy Church, not only humiliating and blaspheming the name of Mt. Athos. First of all, it’s a direct way to the eternal death of the soul, of theirs and of those tempted by their false ‘authority’,” concludes the Archpriest.