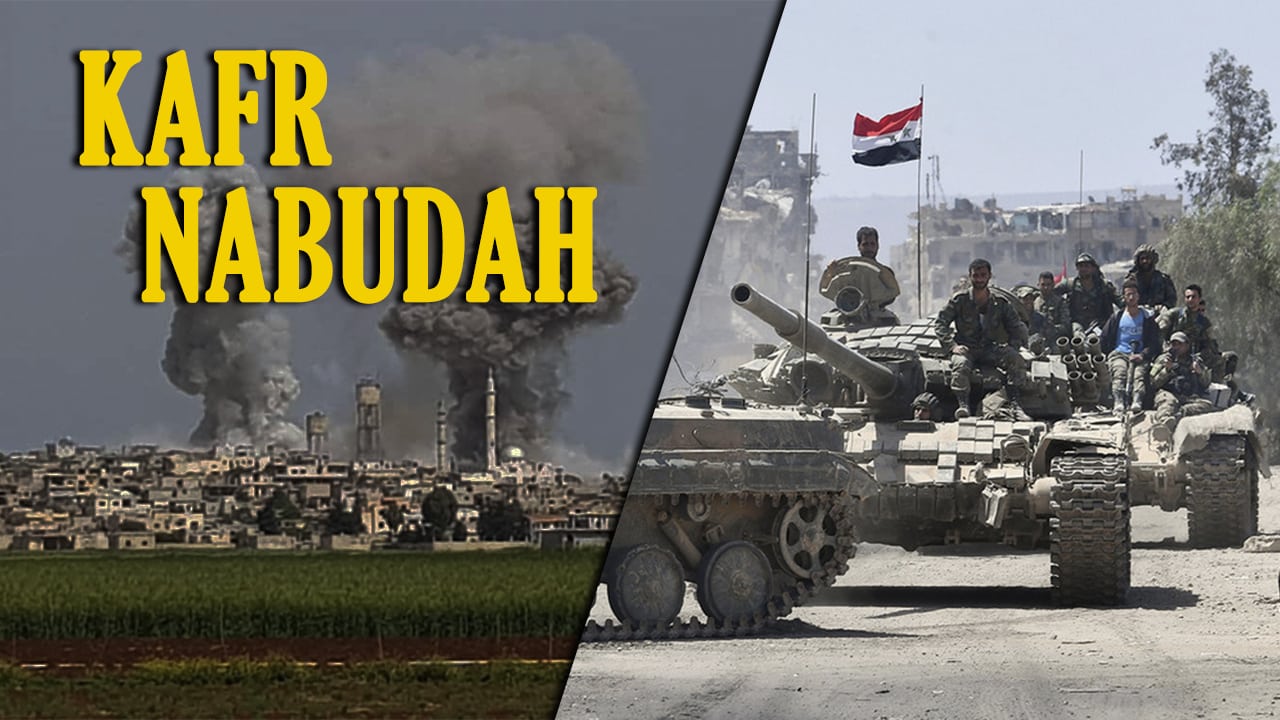 By May 8, the Syrian Arab Army (SAA) and its allies had repelled a series of counter-attacks by Hayat Tahrir al-Sham-led forces keeping control of all the positions captured in northwestern Hama. Especially intense clashes took place near Tell Ottman where, according to pro-government sources, the SAA eliminated at least 5 militants.

Despite this, the SAA has not been able to develop on its success and push further into the militant-held area. An initial attempt to advance in the direction of Kafr Nabuda was repelled by Hayat Tahrir al-Sham and its radical counterparts.

In the morning of May 8, the SAA advanced on Kafr Nabuda and entered the village. Clashes are ongoing.

The Damascus government employed only a limited force in this area. This means that the SAA is likely focussing on limited operations to neutralize the militant threat in particular parts of the de-militarized zone rather than undertaking a major advance on Idlib.

If the SAA adopts this kind of strategy, it will likely attempt to pull apart the militants’ strike force in Hama and Idlib through a series of tactical advances and to make gains in areas where their defense is weakened.

Meanwhile in northeastern Syria, the US-backed Syrian Democratic Forces (SDF) have continued their steady operations against existing ISIS cells on the eastern bank of the Euphrates River. The SDF is also working to strengthen its positions on the contact line with the government-controlled area. After the collapse of Trump’s determination to withdraw US forces from the country, the US-backed group once again believes in its ability to establish a pseudo-state under Washington’s protection in this part of Syria.

US-Iranian tensions are growing amid speculations by mainstream media outlets that Iran is preparing to strike US troops deployed in the Middle East. Security Adviser John Bolton also announced that the US is deploying a carrier strike group and a strategic bomber task force to “deter” Iran.

Iranian Foreign Minister Mohammad Javad Zarif denounced this behavior saying that “If US and clients don’t feel safe, it’s because they’re despised by the people of the region” and “blaming Iran” will not help with this.