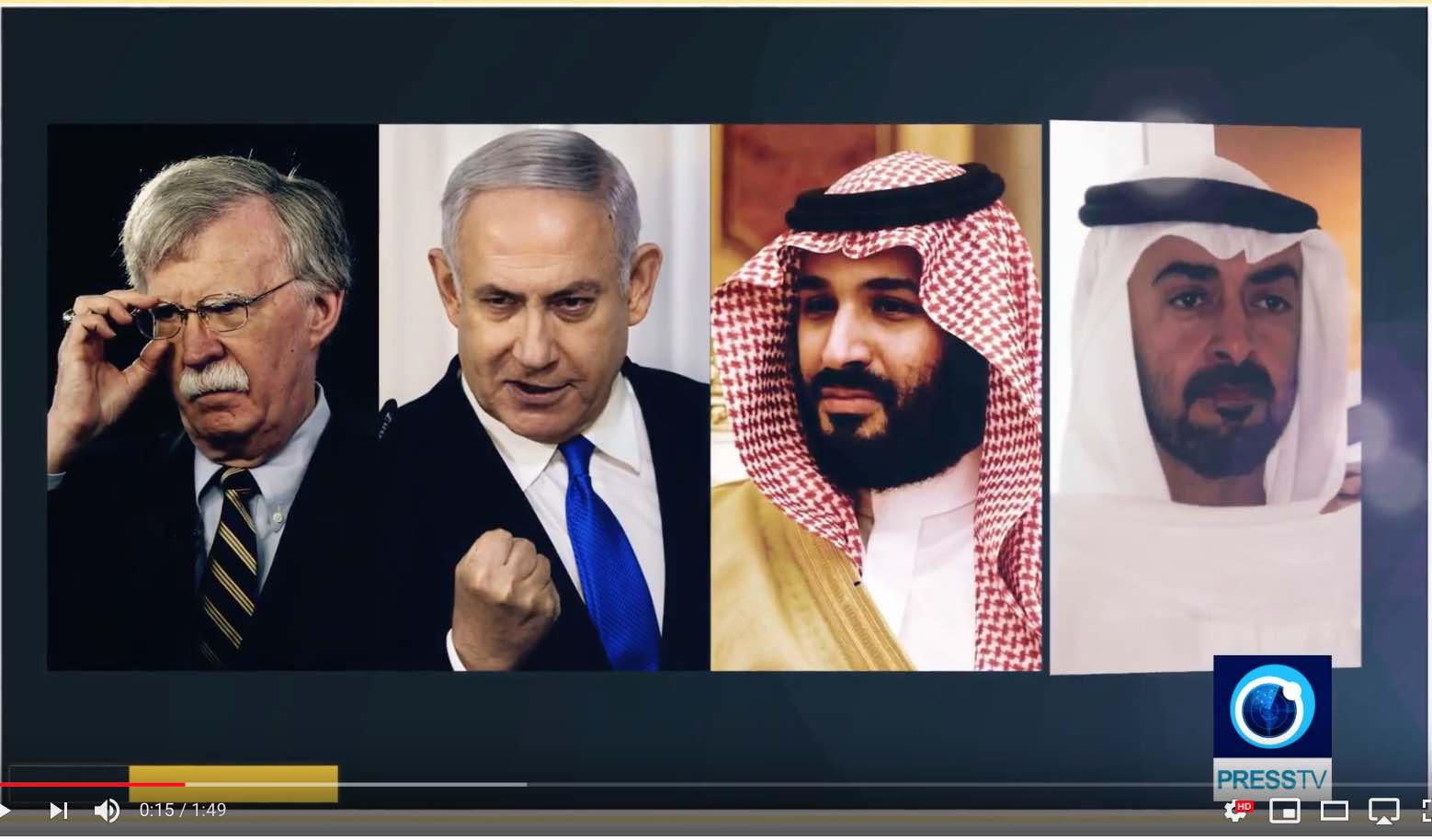 Iran’s foreign minister Mohammad Javad Zarif has issued a warning against what he has described as the B-Team. The hawkish B-team is comprised of US National Security Adviser John Bolton, Israeli Prime Minister Benjamin Netanyahu, Saudi Crown Prince Mohammed bin Salman and Abu Dhabi Crown Prince Mohammed bin Zayed Al Nahyan. Zarif has slammed the hostile polices pursued by these politicians against Iran, saying they are targeting the Iranian nation with “economic terrorism.” The Iranian foreign minister added that what the B-Team is doing is a delusional pursuit of regime-change, questioning whether US President Donald Trump would let them realize their dreams of another QUOTE Forever War. Zarif said the “B-team is trying to push Iran to take action as a pretext for crazy and adventurous US actions.