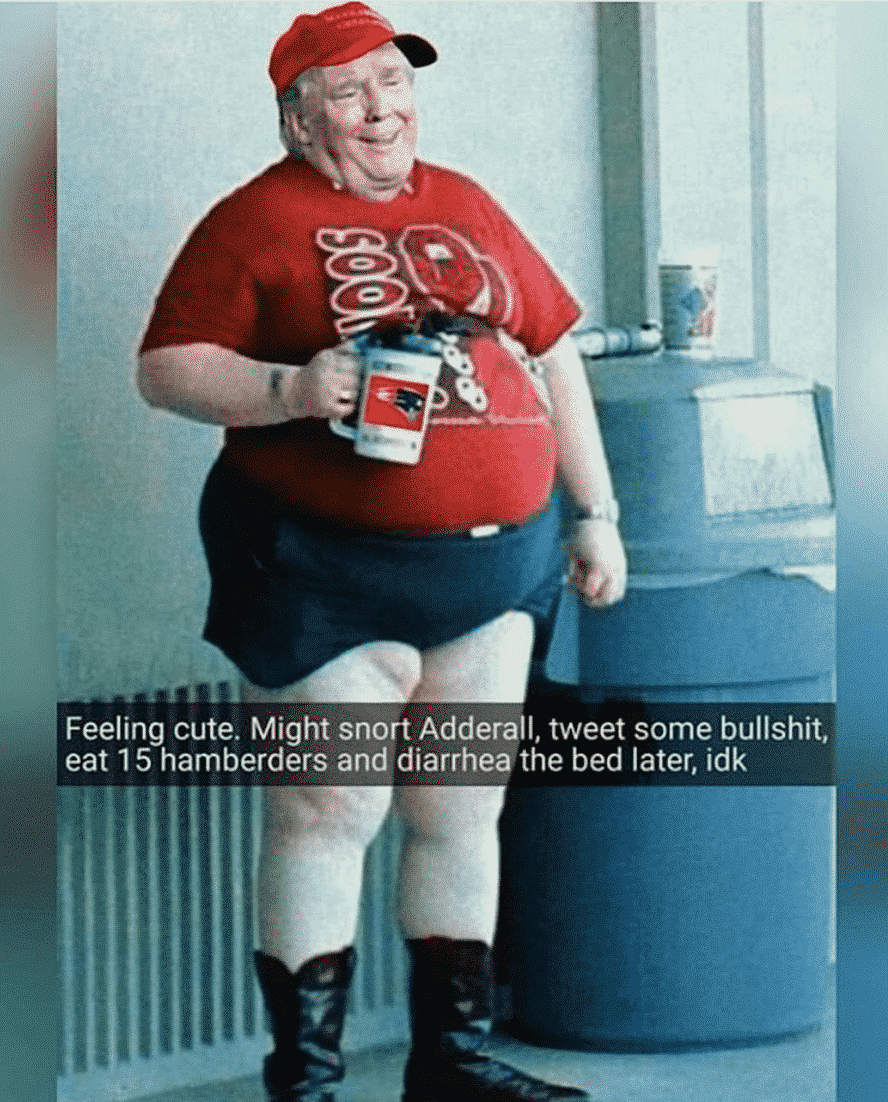 VT follows Russian media closely and contributes as well.  There is something going on with RT and Sputnik, as we are in full Watergate mode here, as Trump’s every move is obstruction while Democrats prove themselves owned by Israel, certainly Pelosi and gang…and the real losers are the Americans who found themselves paying 35% more income tax under the fake Trump cut and the rest of the world…waiting to be bombed on orders from Tel Aviv…

Russia Today: US President Donald Trump has invoked executive privilege over the unredacted Mueller report and other subpoenaed materials, the Justice Department has said.

The decision was announced by Assistant Attorney General Stephen Boyd in a letter to the House Judiciary Committee on Wednesday morning. The committee was poised to vote on a contempt citation against Attorney General William Barr over failure to present the unredacted Mueller report and other materials, that have been demanded through subpoena.

ALSO ON RT.COM‘Mind-bendingly bizarre’: Barr hearing shows ‘Russiagate’ still has hold on US politics“We are disappointed that you have rejected the Department of Justice’s request to delay the vote of the Committee on the Judiciary on a contempt finding against the Attorney General,” Boyd wrote in the letter. “Accordingly, this is to advise you that the President has asserted executive privilege over the entirety of the subpoenaed materials.”

The White House defended Trump’s move, stating that the president had “no other option” besides invoking executive privilege, as he faced “blatant abuse of power” from the committee’s chairman Jerrold Nadler.

The Department of Justice recently offered to allow select lawmakers to see a more complete version of the report, but for many Democrats that was not sufficient.

The House Judiciary Committee, led by Democratic chairman Jerry Nadler, is to vote to hold Barr in contempt of Congress on Wednesday over his handling of the report, which likely prompted the White House’s assertion of executive power. 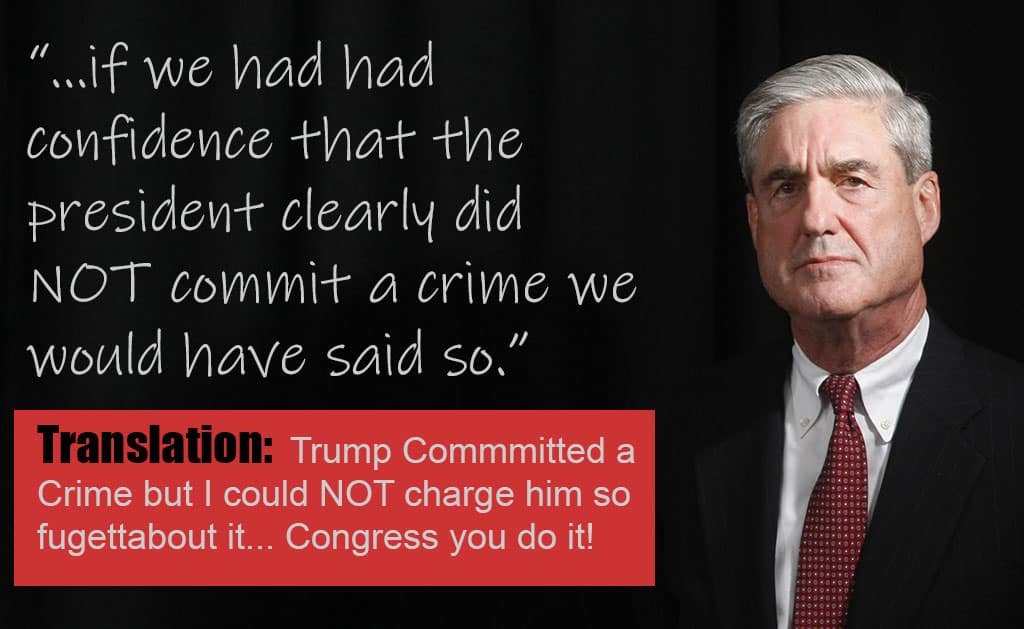