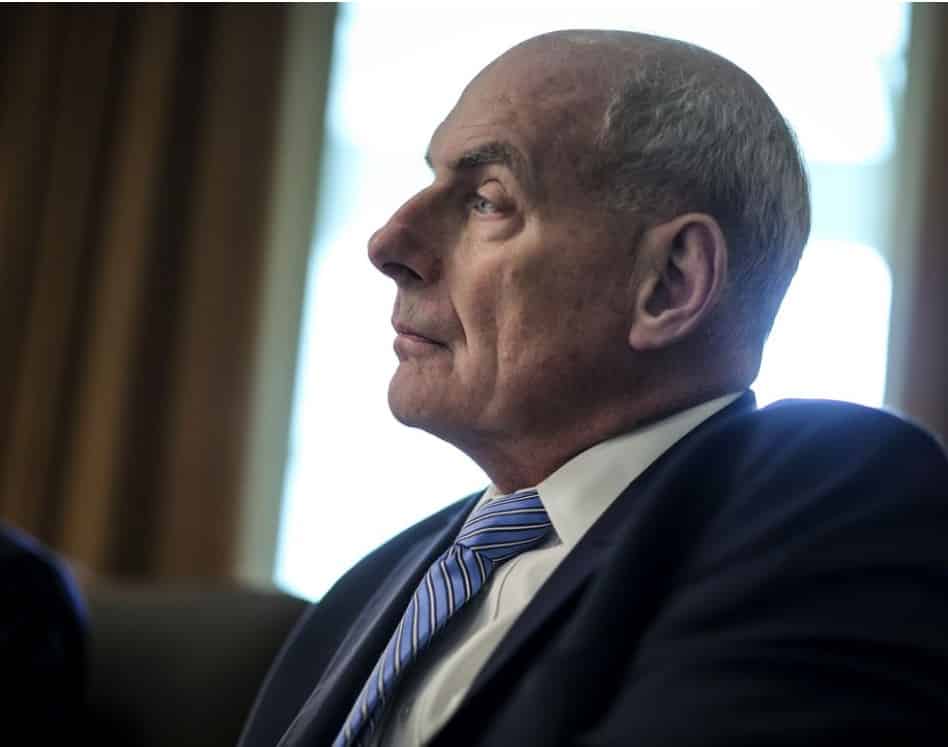 Former chief of staff spoke in interview with Bloomberg

Former White House chief of staff John Kelly said members of President Donald Trump’s family serving on the White House staff needed to be “dealt with” as he sought to implement a more orderly process in the West Wing.

“They were an influence that has to be dealt with,” Kelly said Tuesday during an interview on Bloomberg Television’s “The David Rubenstein Show,” when asked whether it was complicated to have the president’s family working at the White House. “By no means do I mean Mrs. Trump — the first lady’s a wonderful person.”

Kelly’s remarks pointed to his long-running and low-simmering frustration with the role of the president’s daughter, Ivanka Trump, and her husband, Jared Kushner, in the White House. The Washington Post previously reported that clashes between the president’s family members and senior advisers came so frequently that the relationship became uncomfortable.

In the interview, Kelly did not mention the couple by name.

Congressional Democrats are currently investigating whether Trump ordered Kelly to grant the couple security clearances despite the recommendation of career officials against doing so.