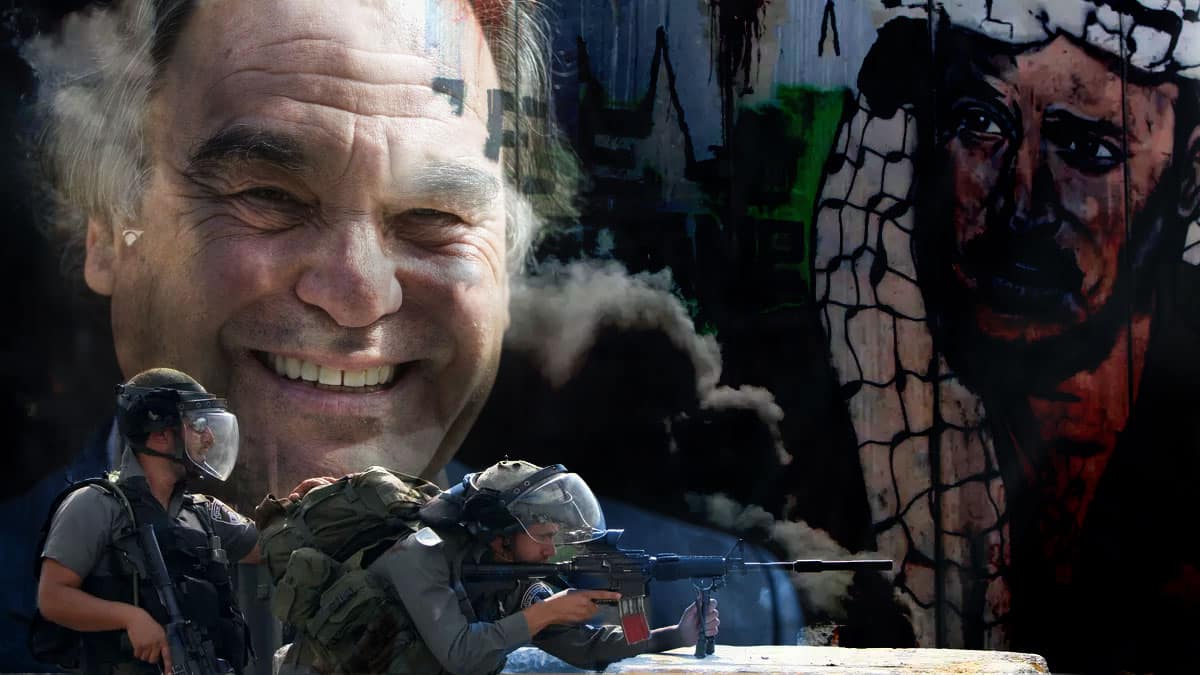 The war drums are beating. The Jewish state of Israel, its powerful and wealthy lobby and the neoconservative movement are all tirelessly working to impel US politicians from both parties to start a US war against Israel’s enemy, Iran. These same warmongering forces are using the same tried and true scam to start a war against Iran as they used to get the unnecessary Iraq War started.

One of the key elements in starting the Iraq War was getting people to believe the lie that Saddam Hussein’s Iraq had nuclear weapons of mass destruction. The faith-based simpleton George W. Bush, in an effort to promote the lie and to scare voters into supporting a US war against Iraq, spoke of “mushroom clouds” over America if a war was not launched immediately.

An important component in selling and launching the Iraq War was the Office of Special Plans. The OSP was started by two Jewish neocons, Doug Feith and Paul Wolfowitz, and was located in the Pentagon. Feith and Wolfowitz were both high level advisers to US Secretary of Defense and Christian neocon Donald Rumsfeld.

When the CIA and other established intelligence agencies did not find any evidence Iraq had nuclear weapons, and this fact was reflected in their intelligence reports, the neocon warmongers were not happy. In response, they created the Office of Special Plans. The OSP manufactured intelligence reports tailored to the needs of the Israel-first neocon war pigs. Many of the people who worked in the OSP were directly from Israel. The Guardian reports,

The OSP was an open and largely unfiltered conduit to the White House not only for the Iraqi opposition. It also forged close ties to a parallel, ad hoc intelligence operation inside Ariel Sharon’s office in Israel specifically to bypass Mossad and provide the Bush administration with more alarmist reports on Saddam’s Iraq than Mossad was prepared to authorise.

’None of the Israelis who came were cleared into the Pentagon through normal channels,’ said one source familiar with the visits. Instead, they were waved in on Mr Feith’s authority without having to fill in the usual forms.

The exchange of information continued a long-standing relationship Mr Feith and other Washington neo-conservatives had with Israel’s Likud party.

Add to this clear and direct connection of Israel being the primary promoter of the Iraq War, this statement from former George W. Bush adviser who was a member of the top-level White House intelligence group and was the former executive director of the 9/11 Commission, Philip Zelikow. Zelikow, who on September 10, 2002 was at the University of Virginia on a panel of foreign policy experts assessing the impact of 9/11 and the future of the war on the al-Qaeda terrorist organization, said….

Why would Iraq attack America or use nuclear weapons against us? I’ll tell you what I think the real threat (is) and actually has been since 1990 – it’s the threat against Israel. And this is the threat that dare not speak its name, because the Europeans don’t care deeply about that threat, I will tell you frankly. And the American government doesn’t want to lean too hard on it rhetorically, because it is not a popular sell.

Oliver Stone is a very brave and idealistic man. He proved this beyond a shadow of a doubt in April of 1967 when he left his privileged life at Yale University to join the US Army infantry and volunteered for combat in Viet Nam as a grunt. Stone literally put his life and limbs on the line by putting his ass in the grass during the height of the Viet Nam War. He was awarded two Purple Hearts when he was wounded twice, and received a medal for valor under fire. Oliver Stone has character and courage, the opposite of Donald “Bone-spurs” Trump, who snaked his way out of military duty during the Viet Nam War, but disgustingly bragged “I love war” and who is currently feverishly working to send other people to fight a war for Israel’s benefit in Iran. 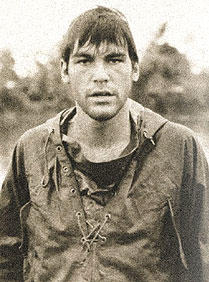 Oliver Stone is also a very intelligent man. He must be aware of the role Israel played in starting the Iraq War. In spite of this, Oliver Stone’s 2008 film about George W. Bush, W, which was primarily focused on Bush’s desire to start the Iraq War, completely ignores the important role Israel played in starting the Iraq War. Stone could have incorporated into W the above factual information. He could have included some of the copious amounts of factual information from many other sources, such as is found in Michael Scheuer’s eye-opening book Imperial Hubris: Why the West Is Losing the War on Terror. which makes clear the essential Israel connection in starting the Iraq War. Unfortunately, Stone did not include any of this very important information in W.

The instigators of the horrific Iraq War are also the forces that are trying right now to instigate a US war against Iran: the Jewish state of Israel, the Israel lobby and the Hebrew Bible/Old Testament based neocons. Instead of influencing faith-based George W. Bush, they are now influencing faith-based Donald Trump. And instead of using the Office of Special Plans, they now have the Iranian Directorate in the Pentagon.

We need people with the ability and the means, people like Army veteran/grunt Oliver Stone, to warn the American people that they are being led into another unnecessary war for the benefit of the foreign religious state of Israel.

In the current Judaism inspired push for a US war against Iran, Israel and the Trump administration have enlisted the powerful support of Sunni Arab nations, in particular Sunni Saudi Arabia. This is clearly a divide and conquer technique being employed by Israel and its US stooges. Once Shiite Iran is eliminated, they will turn their guns and bombs on the Sunni Arabs. This is clear based on a policy paper written by the Jewish neocons Doug Feith and Richard Perle for Israeli PM Benjamin Netanyahu. The paper, written prior to the Iraq War, titled A Clean Break: A Strategy for Securing the Realm said that “Saddam would have to be destroyed, and Syria, Lebanon, Saudi Arabia, and Iran would have to be overthrown or destabilized, for Israel to be truly safe.” If people with the capability and resources, like Oliver Stone, would make facts like this known, perhaps it would be enough to derail the march towards a US war against Iran.

The Deist George Washington wrote, “Truth will ultimately prevail where there is pains to bring it to light.” Without people making the effort and doing the work to bring the truth to light, the truth will remain unknown, and the wars and suffering will continue.