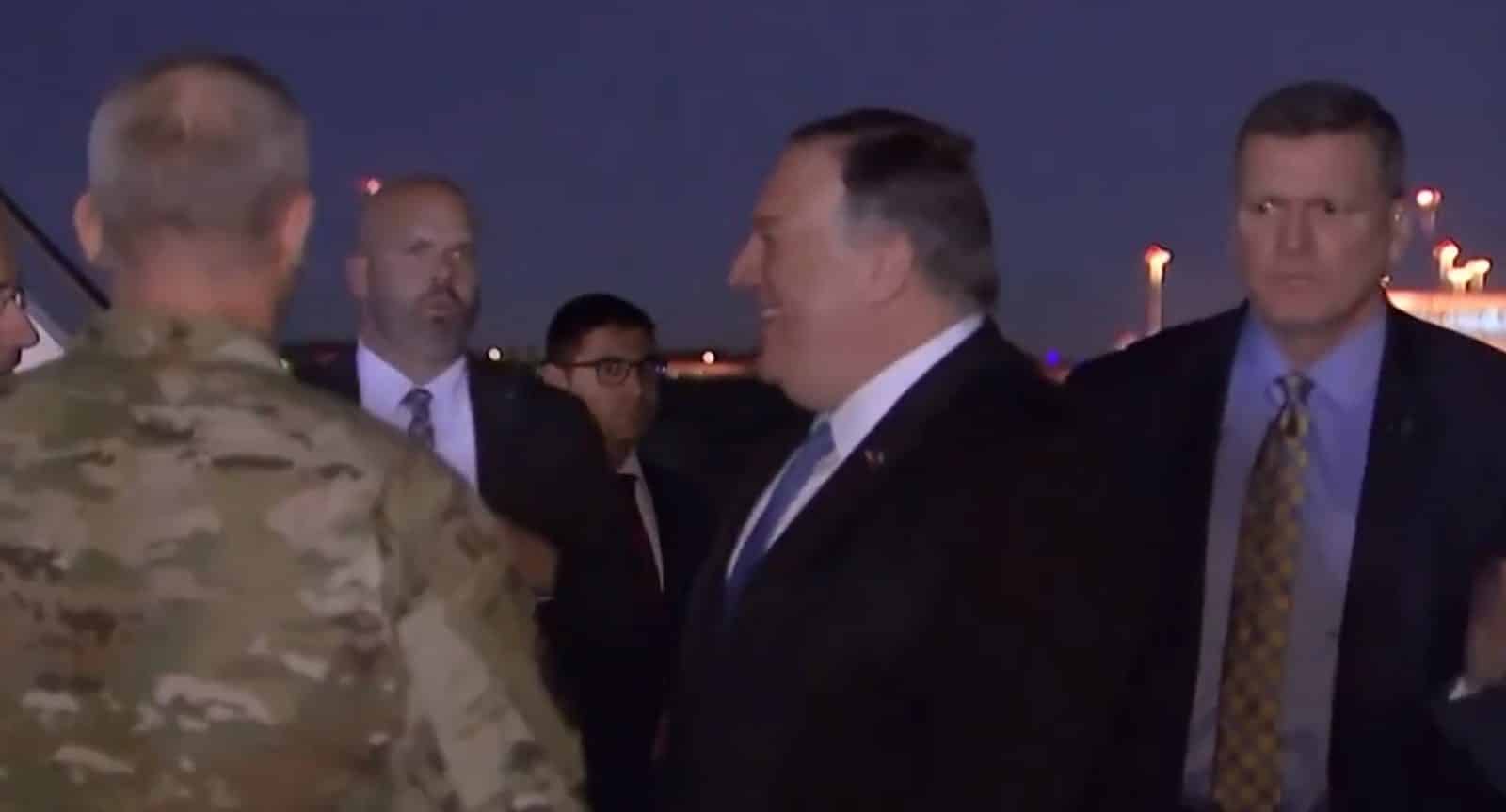 Pompeo announced the withdrawal of the United States from the treaty of friendship with Iran / News from 04/10/2018 02:28

In Germany, on Tuesday, May 7, they wondered for a long time why Pompeo had noted a visit to Angela Merkel, justifying himself with the cases that had arisen “on urgent matters”. It was only late in the evening that it became clear that the US Secretary of State had found urgent business in Iraq, where he was to meet with Iraqi Prime Minister Adel Abdul Mahdi on the evening of May 7. The leader of the CDU / SS faction in the Bundestag, Ralph Brinkhouse (CDU), said before the meeting of deputies in Berlin that Pompeo’s refusal to go to Berlin “is not a sign of a crisis” in relations between countries. However, Washington’s priorities are still visible, because Pompeo has scheduled a meeting with Vladimir Putin for May 14 in Sochi.

As Pravde.Ru was told by Vladimir Vasilyev , Chief Researcher at the Institute of the USA and Canada , “Trump’s approach and his administration to foreign policy is to constantly search for possible deals: change something, suggest a hierarchy for solving problems, build combinations” .

At the “European theater” for the United States everything is more or less clear now. The main problem for Americans is Iran, Vladimir Vasilyev continued in an interview with Pravda.ru. The expert does not exclude that Iran, in response to the American embargo, intends to “destabilize the situation in Iraq, because the influence of Iran on this country has recently intensified.”

“Pompeo’s voyage is connected with a sharp aggravation of the situation in this region and the elaboration of subsequent rather aggressive steps towards Iran,” the expert specified for Pravda.ru.

According to Vladimir Vasilyev, the Americans will increase the sanctions pressure on Iran, and also, perhaps, will inflict a military strike on the Iranian infrastructure in Syria “and in Iraq too.” “Do not forget also that Iran threatened to block the Strait of Hormuz in case of anything . Perhaps, the relevant data from the American intelligence appeared, ” the expert suggested .

“It is clear that the Americans are having problems and they want to talk with Moscow about the list of priority problems that they would like to link with us. Maybe by mutual concessions, mutual compromises and classically mutual exchanges: “, – summarized for Pravda.Ru, Vladimir Vasiliev.

The Secretary of State’s visit to Iraq is taking place at a time when Washington is trying to increase pressure on neighboring Iran. In addition to the embargo on the export of Iranian oil, the US Air Force currently has several B-52 long-range bombers in the region, as well as the aircraft carrier USS Abraham Lincoln . Before leaving for Europe for the Arctic Forum, Pompeo mentioned the “revitalization of Iranian activities” and “attacks on US interests.” He even warned about the “imminent” attack of Iran, which announced a  partial withdrawal from a nuclear deal on Wednesday, May 8, in the morning.

We note that relations between the United States and Venezuela, where the situation has almost reached the intervention, are deteriorating dramatically. Both Iran and Venezuela are allies of Russia, so there is something to bargain for (at least in Ukraine and sanctions) against the background of good relations between Russia and Israel, the DPRK and Saudi Arabia. Combinations are viewed different. And for Russia it is not bad.