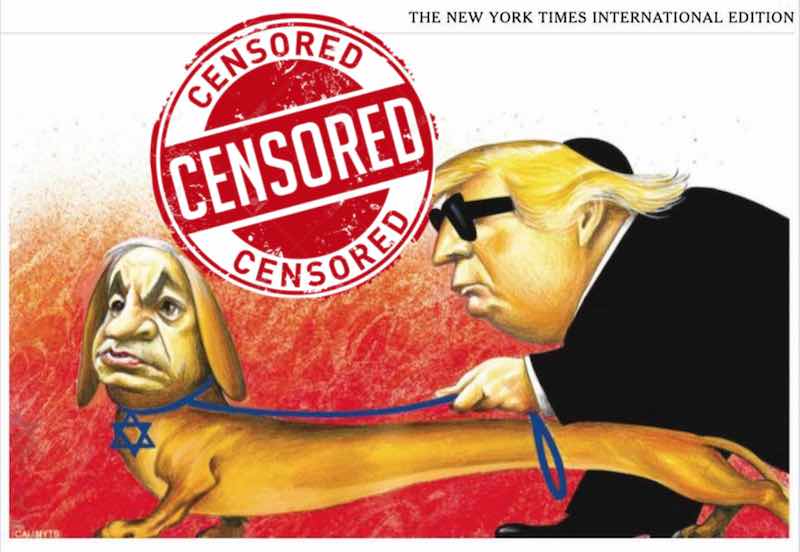 US President Donald Trump is receiving misinformation about Iran from fanatical Zionists, who want a new military conflict in the Middle East, says a commentator.

President Trump told reporters at the White House on Thursday that he would not rule out the possibility of a military action against Iran.

Author and Middle East expert Kevin Barrett told Press TV on Friday that the US president listens to anti-Iran claims made by some pro-Zionist elements.

“Trump is owned by” some elements like Jared Kushner, his senior adviser and son-in-law, and “they have his ear,” Barrett said.

There is “the extremist fanatical terror-loving Zionist, the most extreme radical fringe in Israel and Trump is getting his misinformation from those people,” he said.

“So, there is a problem. Trump is surrounded by very dangerous people who would like nothing better than a big Middle East war,” the author added.

Barrett, however, said the possibility of a war between the United States and Iran is low.

US officials, he said, “love to say all options are on the table” but “all of the experts who have run simulations of a war between the US and Iran say that if we create great suffering in Iran, the US would lose strategically.”

PressTV-Trump says he wants Iranians to call him

Trump has said that he wants Iranians to call him, amid escalating tensions between the US and Iran over Washington’s hegemonic policy towards Tehran.