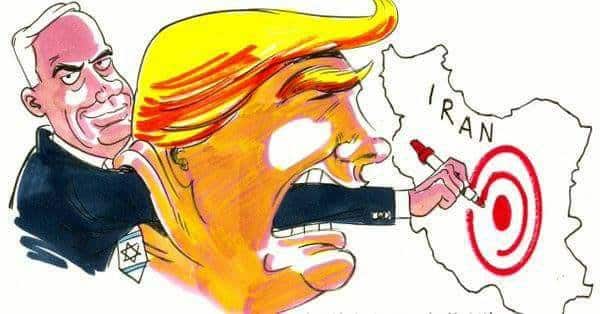 In this edition of The Debate, Press TV hosts discussions about attacks on commercial vessels owned by the United Arab Emirates (UAE). Lee Kaplan, investigative journalist and commentator, and Kevin Barrett, author and Middle East expert, exchange views about the aspects of this unprecedented attack.