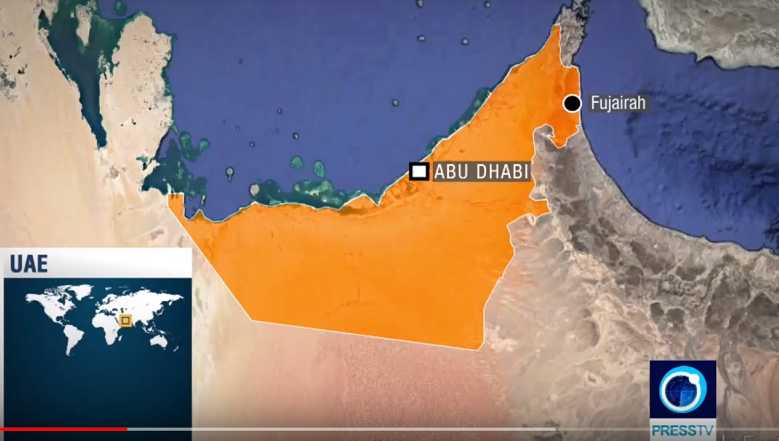 [ Editor’s Note: No extremist group has claimed credit for the Dubai tanker attacks so some state actor is high on the suspect list. The only damage I have seen so far is what looks like an old limpet mine put on the stern of one of the ships that caused minor damage.

No personnel were targeted, only property, just enough to make a point. But what was it? So a frog man attached a small mine on a ship with a timer, maybe the others done the same way, it certainly can’t be called terror attack.

If Yemenis did it we would have seen their video on YouTube already. Color me still wondering at this point. If anyone has any clues let us know in the comments…JD ] 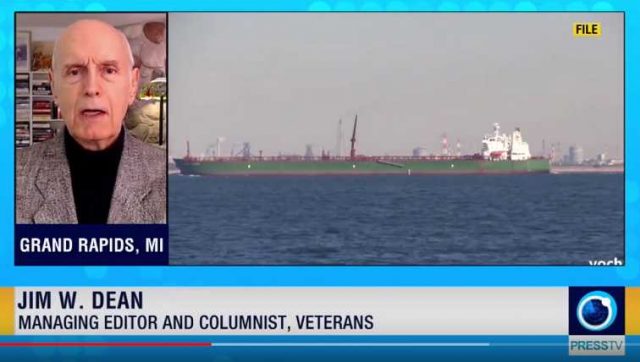 Stock markets in Persian Gulf states have fallen as a result of attacks on several oil tankers off the Emirati port of Fujairah.