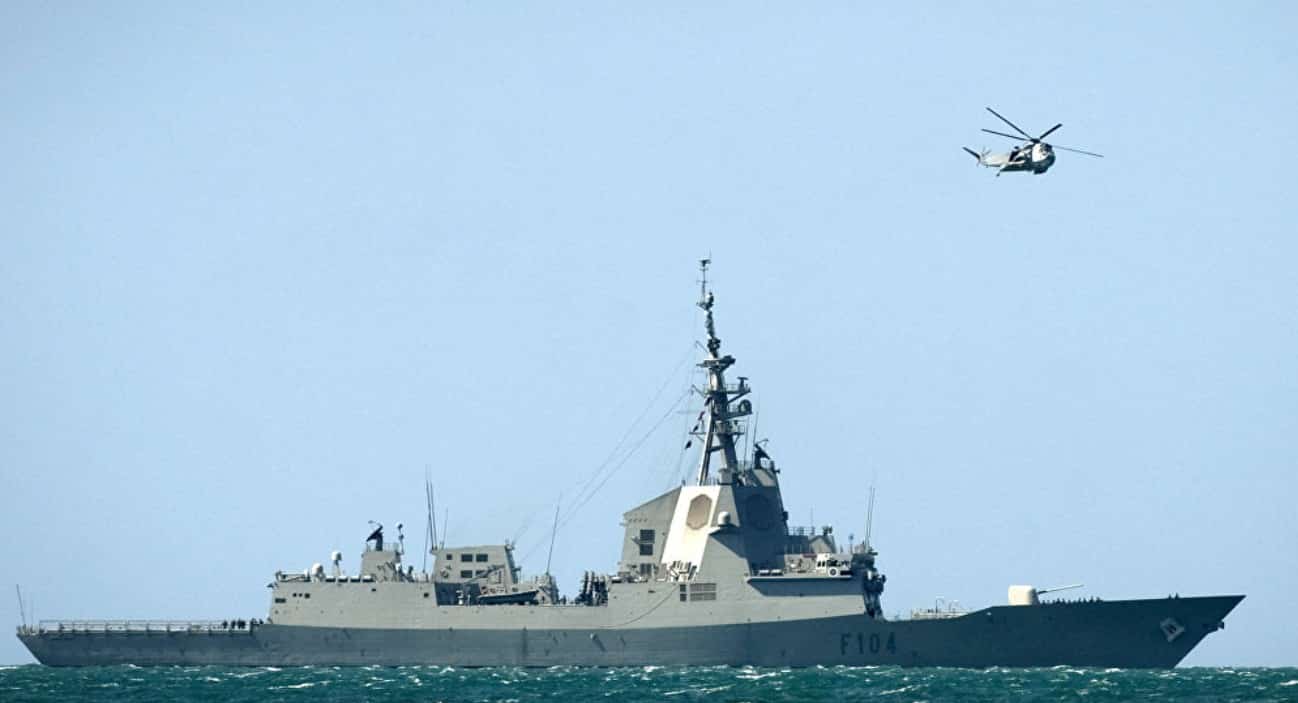 The Minister of Defence, Margarita Robles, has ordered the temporary withdrawal of the Spanish frigate Méndez Núñez (F-104), with 215 sailors on board, from the combat group led by the aircraft carrier USS Abraham Lincoln.

The acting Spanish government has ordered the “temporary measure of withdrawal of the frigate Méndez Núñez (F-104) from the combat group of the aircraft carrier Abraham Lincoln while it is in the Middle East,” sources from the Defence Ministry told the digital edition of El País.

“The frigate is on a mission of circumnavigation and will not enter into any other type of mission,” the Ministry sources revealed, cited by the El Mundo news website, after noting the recent escalation of tensions between the United States and Iran.

The decision to remove the frigate with 215 sailors on board was taken by Robles in Brussels, during the meeting of European Union defence ministers that took place on May 13.

“The move may trigger a diplomatic crisis between the US and Spain”, ABC journalists have warned, citing a Spanish military source who noted that it could lead to “a loss of US confidence in Spain.”

Earlier during her visit to the air base of Morón de la Frontera (Seville), Robles stressed that in relation to the Iranian crisis “Spain is committed to the European Union and the international organizations, and that is where we are going to always adopt common positions.” She insisted that Spain is a “serious and reliable partner,” but that its Armed Forces are only bound by agreements made with the EU and NATO. 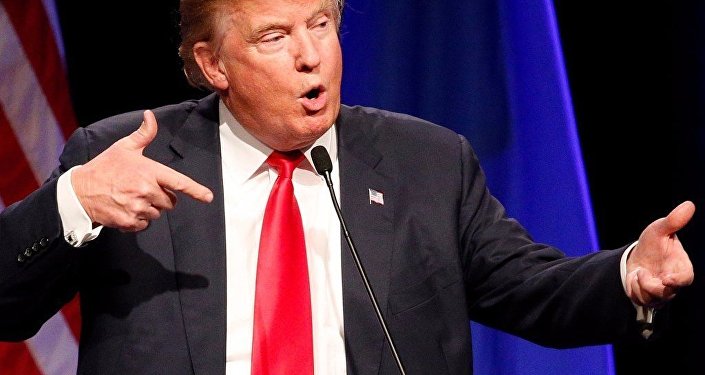 © AP PHOTO / JOHN LOCHER
If Iran Does Anything, It Will be Very Bad Mistake – Trump Amid Soaring Tensions

The integration of Méndez Núñez into the US combat group – where there are no other non-US vessels — was planned at least a year ago. The fleet has already crossed the Strait of Bab el Mandeb, which links the Red Sea to the Indian Ocean, and is heading for the Strait of Hormuz. On May 9, the group had sailed through the Suez Canal.The Spanish frigate is expected to return to its homeland after visiting California and passing through the Panama Canal.