Pentagon has drawn a plan to send 120,000 soldiers to the Middle East in case of Iran’s decision to accelerate nuclear weapons development or attack US forces, the New York Times said.

The revisions were ordered by a group led by the White House security adviser John Bolton, the outlet reported citing the administration officials. It is unclear however, whether US president Donald Trump would send so many American troops back to the Middle East, the NYT noted. 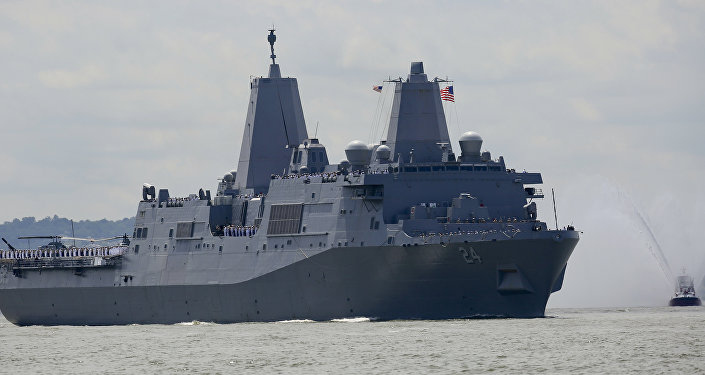 The size of the force is said to have shocked many participants of Shanahan’s briefing as the same number of troops was involved in the 2003 invasion in Iraq.However, the updated military plan does not envisage the military operation against Iran that would require more troops.

Tensions have been high in the region lately, with Washington recently alleging Iran had targeted US forces in Syria and Iraq and is responsible for hundreds of deaths of US servicemen. Meanwhile last month, the US designated Iran’s Revolutionary Guard Corps (IRGC) a terrorist organization.

READ MORE: The US Has Our Number: Iran Brushes Off Trump’s Request to Call Him

Tehran has pointed out that Washington is trying to pressure Iran into negotiating an unfavourable agreement after Trump pulled out of the 2015 Joint Comprehensive Plan of Action (JCPOA) last May, which envisaged lifting anti-Tehran sanctions in exchange for Iran maintaining the peaceful nature of its nuclear programme. Washington has reimposed sanctions on the Iranian economy since then.