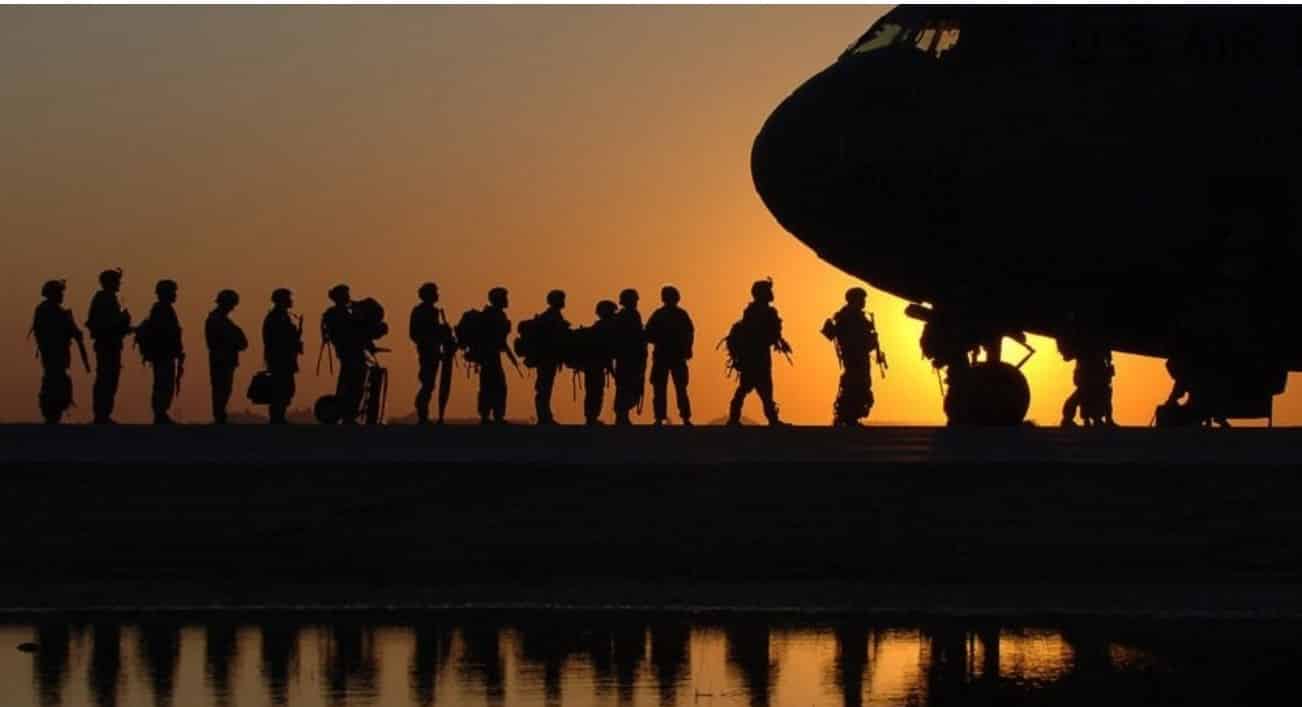 Back in February 2019, US President Donald Trump announced that the US was planning to maintain its presence in Iraq in a bid to monitor the country’s neighbour and one of its key trade partners – Iran.

US Special Representative for Iran, Brian Hook, has levelled criticism at Iran’s alleged actions in the Middle East region, specifically blaming Tehran for the deaths of hundreds of American soldiers in Iraq since the start of the invasion in the Middle East state, citing previously classified information.

“In Iraq, I can announce today, based on declassified US military reports, that Iran is responsible for the deaths of at least 608 American service members. This accounts for 17 percent of all deaths of US personnel in Iraq from 2003 to 2011”, Hook said.

The US special envoy also claimed that “IRGC’s proxies” are responsible for killing many more Iraqi citizens. What is more, Hook alleged that Tehran is attempting to bring Iraq “under Iranian control” and that the most recent visit by Iranian President Hassan Rouhani was part of these efforts. Tehran has not commented on the allegations, claimed by Hook.

Rouhani arrived in Baghdad on an official visit on 12 March to discuss bilateral relations and sign several framework agreements. During the visit the Iranian president called for improvement in the ties between the two states and to overcome prior “trivial details in mutual relations”.

The US has been threatening Iraq with sanctions over buying electricity from Iran, but has so far issued temporary waivers for Baghdad. In turn, Iraq’s President Barham Salih has announced that his country will not abide by Washington’s unilateral sanctions against Iran, which is one of Iraq’s biggest trade partners with an annual turnover of about $13 billion.

Sputnik/Moscow; Earlier in the day, the US State Department ordered that all American government officials not dealing with emergencies leave Iraq, the US Embassy in Baghdad said in a statement.

Germany is suspending its participation in the Iraqi military training programme due to heightened tensions in the region, Deutsche Presse-Agentur GmbH (DPA) reported citing military sources.

A spokesman for the Defence Ministry has confirmed this information, saying that Germany has no indications of potential attacks allegedly supported by Iran. But this does not mean the training programmes could not resume in the coming days, the spokesman added.

There are currently 160 German military servicemen in Iraq.

The Netherlands have joined Germany in suspending its mission in Iraq due to the security threat, according to the ANP News Agency.

The statement comes a day after the US Central Command announced that US forces in Iraq and Syria had been placed on “high alert” following “credible threats from Iranian forces” in the region.

The United States said earlier in May it was deploying the USS Abraham Lincoln Carrier Strike Group and a bomber task force near Iran to send “a clear and unmistakable message” to Tehran. Last week, Acting US Defence Secretary Patrick Shanahan approved the deployment of the Patriot missile defence system and USS Arlington (LPD-24) to the Middle East.Last fall, the United States closed its consulate in the Iraqi city of Basra, citing threats from Iran. Washington has also accused Iran of attacking the US Consulate and Embassy in the Iraqi capital of Baghdad.

The order comes just a day after the US Central Command stated that the coalition forces in Iraq had been put on “a high level of alert” due to possible imminent threats to them.

The US State Department ordered the departure of “non-emergency government employees” on Wednesday, the embassy in Baghdad said in a statement, recommending those affected “depart by commercial transportation as soon as possible”.

“Normal visa services at both posts [the embassy in Baghdad and consulate in Erbil] will be temporarily suspended. The US government has limited ability to provide emergency services to US citizens in Iraq”, the diplomats said.

READ MORE: Iran Reminds of US Lies Before Iraq War, Hints US Official Behind Scaremongering 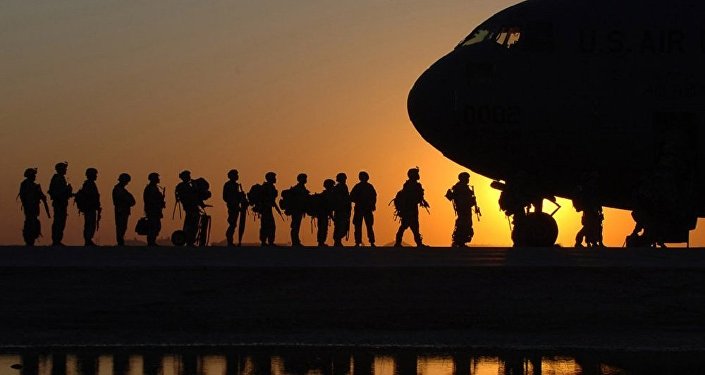 Washington earlier increased its military presence in the Middle Eastern region amid growing tensions with Iran, sending an aircraft carrier strike group to the Persian Gulf.Despite this the US-led coalition’s deputy commander, British Maj. Gen. Christopher Ghika noted earlier this week that the threat level by Iranian-backed groups against coalition forces in Iraq has not risen recently.