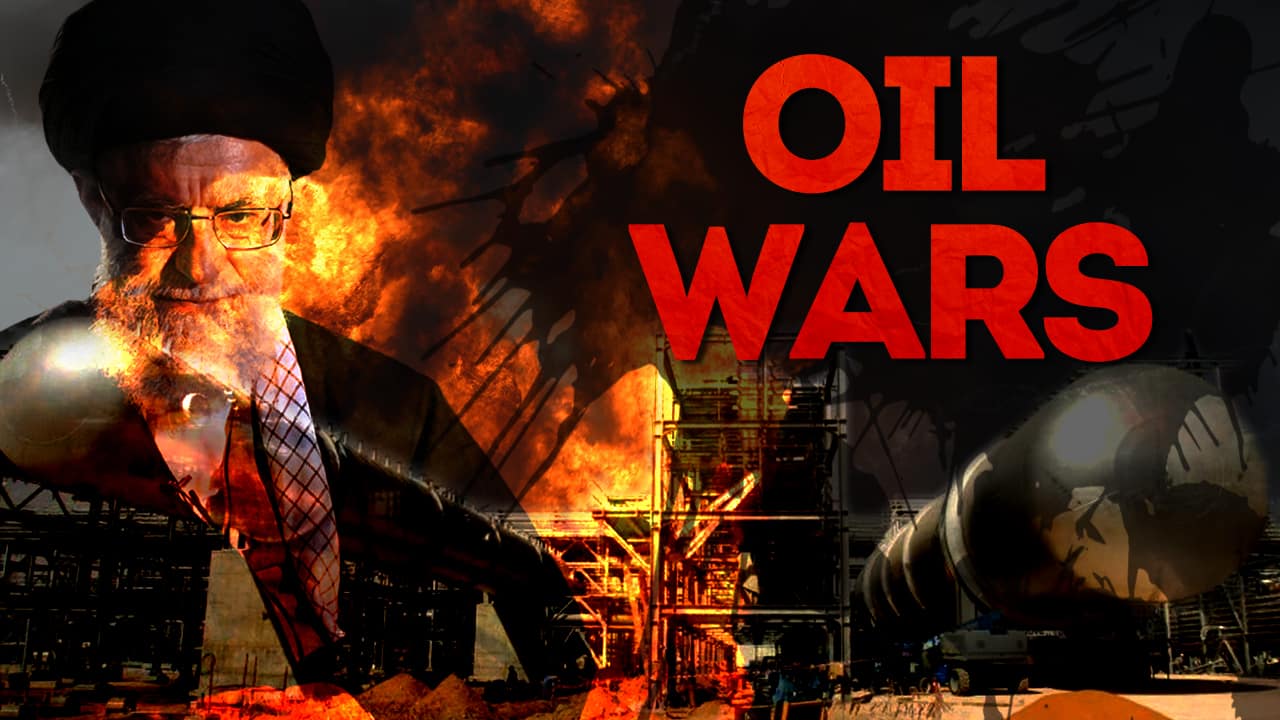 On May 14, Saudi Arabia halted pumping on its 1,200km-long East-West pipeline after it had been targeted by suicide unmanned aerial vehicles (UAVs).

The kingdom’s Minister of Energy, Industry and Mineral Resources Khalid al-Falih confirmed the attack on the pipeline, which carries crude oil from the country’s main eastern oil fields to the Red Sea port city of Yanbu in the western part of the country. He described the attack as “an act of terrorism” and said that it “proves the importance of confronting all terrorist organizations.”

The targeted facilities were located in the towns of al-Duwadimi and Afif. No casualties were reported.

The energy minister stressed that Saudi oil production and exports will still continue uninterrupted. Despite this, global oil prices rose after the incident.

On the same day, Yemen’s Masirah TV, loyal to the Ansar Allah movement [also known as the Houthis], reported that seven drones had been employed against vital Saudi installations. According to the report, the drone strikes were carried out in response to Saudi Arabia’s military aggression against Yemen. The TV station quoted an official from the Ansar Allah government, who said that Yemeni forces are ready “to execute more of these significant and tough strikes as long as the siege continues.”

The US, Israel and Saudi Arabia blame any operations carried out by Ansar Allah against Saudi Arabia on Iran.

Another situation, which fueled concerns over oil supply disruptions and nearing conflict between the US-led bloc and Iran, is developing over the reported “sabotage attack” on four commercial vessels off the UAE’s Fujairah on May 12. Initially, the UAE denounced reports about this situation, but then was forced to admit that some kind of “sabotage” incident took place. The targeted vessels were identified as very large crude carrier (VLCC) tanker Amjad and crude tanker Al Marzoqah, both owned by Saudi shipping firm Bahri. The other two were UAE-flagged fuel bunker barge A Michel and Norwegian-registered oil products tanker MT AndreA Victory.

Despite the lack of clear evidence, Western mainstream media outlets as well as many pro-UAE and pro-Saudi sources immediately blamed Iran. In turn, Teheran distanced itself from the attacks and claimed it was a false flag. Foreign Minister Javad Zarif said that the country expected such “suspicious sabotage acts” designed to “create tensions in the region”.

In the meantime, the US deployed the Abraham Lincoln carrier strike group and the USS Arlington amphibious transport dock, which carries marines, amphibious vehicles, and rotary aircraft, as well as the Patriot missiles, near the Persian Gulf. An additional strategic bomber task force arrived at the US airbase Al Udeid in Qatar. In all cases, the US cited the growing Iranian threat and possible Iranian attacks on US forces and infrastructure as the reason for the deployment.

At the same time, reports are surfacing that the US is actively drawing up plans for a military action against Iran. While Trump denounced NYT reports on the plan to deploy 120,000 troops to the Middle East, his administration repeatedly confirmed that it is ready for active measures in the event of the escalation or even in the event of Iran’s withdrawal from its commitments under the 2015 nuclear deal accord. The irony is that the US itself has done more that any side to destroy this deal thus de-facto pushing the region toward the new crisis.