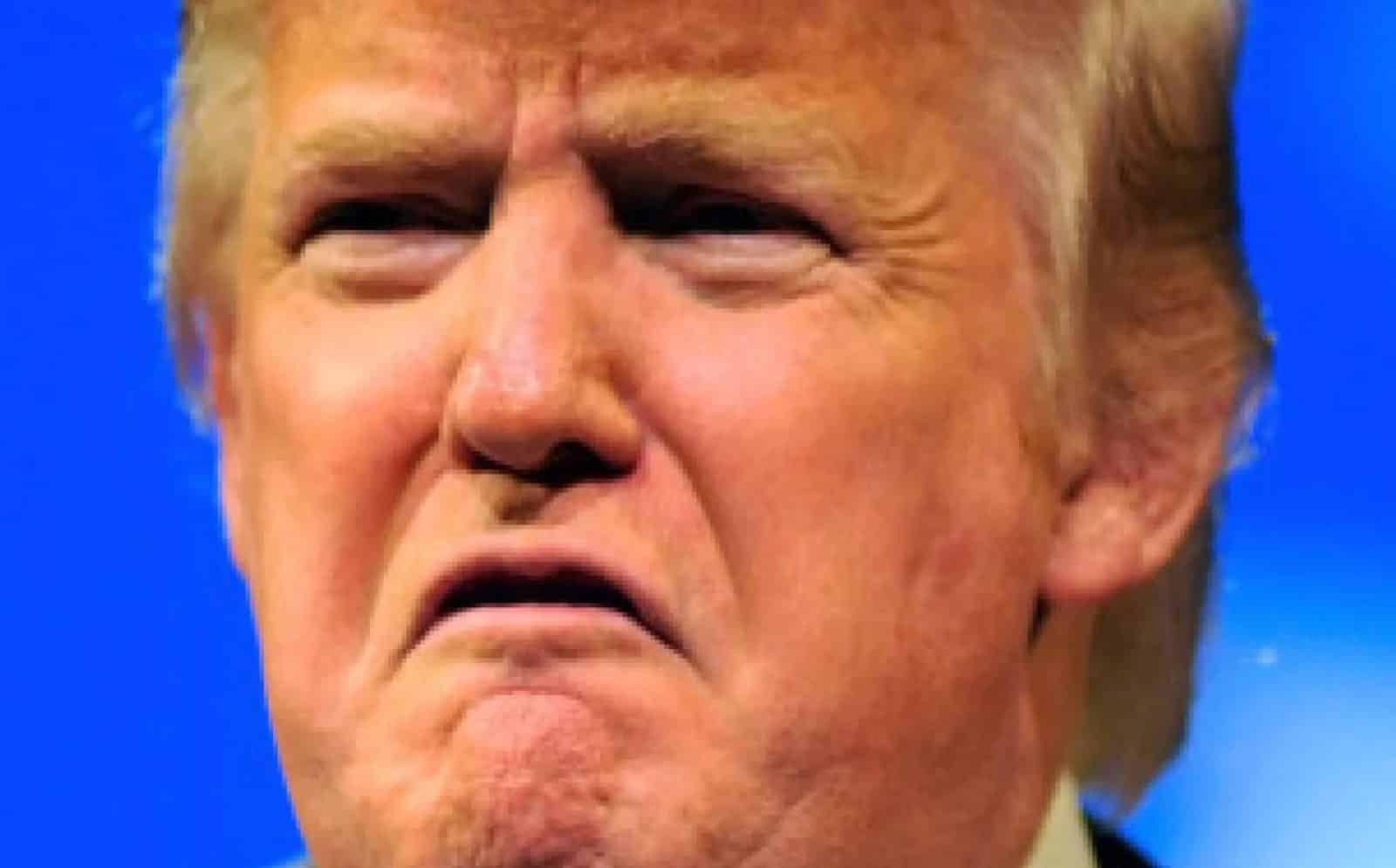 The Iranian government knows the national security adviser wants a war, and is banking on the fact that the president doesn’t.

https://www.nbcnews.com/think/opinion/trump-s-potential-war-iran-all-john-bolton-s-doing-ncna1005521
National security adviser John Bolton has reportedly requested that administration officials draw up plans to send 120,000 U.S. troops to the Middle East to counter Iran, sending shockwaves through Washington. Bolton, a key architect of the disastrous invasion of Iraq, has long gunned for war with Iran and seems intent on escalating tensions regardless of Tehran’s policies.

At first glance, the plans — a deployment on a scale with the force sent to Kuwait prior to the war in Iraq — suggest that Iran’s decision to respond to Donald Trump’s violations of the Iran deal by restarting elements of its nuclear program has backfired spectacularly.

But there is a different interpretation of what has happened. Rather than Iran walking into Bolton’s trap, it is Bolton who is walking into Iran’s trap. Iran is not being deterred by Bolton’s theatrics and threats of war, because Bolton is actually playing the exact role Tehran expected — and wanted — him to play.

Tehran’s strategy appears to be predicated on two assumptions. First, that there is an important — but not yet determinate — wedge between Trump and Bolton and that, as long as the distance between the two men remains limited, Trump’s maximum pressure strategy has little to no political cost to him, even if it has a significant cost to Iran.

The second assumption is that the wedge between Trump and Bolton is rooted in Trump’s lack of interest in Bolton’s desired war with Iran. Trump appears to genuinely believe that maximum pressure will force Iran to totally capitulate on its nuclear program with no cost to the U.S. and give him an easy victory (a highly unlikely turn of events.)

Bolton, on the other hand, understands that the maximum pressure strategy won’t break Iran. But it will corner Trump and may force him to escalate matters all the way to military action, which is Bolton’s preference.

Trump instinctually opposes going to war but Bolton is most likely calculating that, when deprived of all other options, Trump’s ego will not permit him to back off.

Tehran’s assessment is the opposite. As long as Trump is still a good distance away from any decision on war, the maximum pressure strategy carries few if any downsides for him, and the wedge between him and Bolton will remain indeterminate.

So Tehran’s plan appears to be to accelerate matters toward the point at which Trump will have to decide whether he is truly willing to go to war with Iran or if the strategy of “maximum pressure” will not cross that threshold.

“I don’t think he wants war,” Iranian Foreign Minister Javad Zarif said of Trump during his visit to New York last month — spelling out Tehran’s analysis that the push for war does not come from Trump but from his subordinates and foreign allies.

After all, while fetishizing the military, Trump has not started any new land wars. (By comparison, at this point in his presidency, Bush was knee deep into his second land war in the Middle East.) And, even when he has taken military action, it’s been limited, with Trump choosing the option that minimized both American casualties and the risk of the target country retaliating. In Syria, for instance, Trump forewarned Bashar al-Assad’s government and allowed it time to evacuate the military base that was about to get bombed — revealing Trump’s sensitivity to getting him entrapped in a larger war.

A senior adviser to Iranian President Hassan Rouhani tweeted as much ton Tuesday: “You wanted a better deal with Iran,” Hesameddin Ashena wrote in a tweet directed at Trump. “Looks like you are going to get a war instead. That’s what happens when you listen to the mustache. Good luck in 2020!”

Tehran may be right, and many in Washington agree with Iran’s assessment of Trump disinterest in war. Yet, Iran’s strategy is also immensely risky: Trump is an unpredictable character and, while his political instincts lean against war, his easily manipulated impulses consistently override his instincts.

But with Trump crippling the Iranian economy, Tehran seems to have reached the conclusion that counter-escalating — despite its risks — is its best choice. Iran faces greater danger when all of the cost and risks are on its shoulders. If the cost and risks are more evenly distributed, Iran calculates that it can secure a better outcome for itself.

If the plan works, and the Trump-Bolton tensions grow and lead to Bolton’s firing, Tehran will have proved to Trump that it won’t crack under pressure. Trump will be forced to back off from his belligerent posture — just as he did with North Korea — and adopt a more conciliatory tone. With that leverage in hand, Iran may then be ready to confront Trump at the negotiating table.

But having planned to thwart a U.S. military attack on Iran ever since the mid-1990s, Tehran also appears ready for this plan not to work.

Trita Parsi is the author of “Losing an Enemy — Obama, Iran and the Triumph of Diplomacy.” He teaches at Georgetown University.