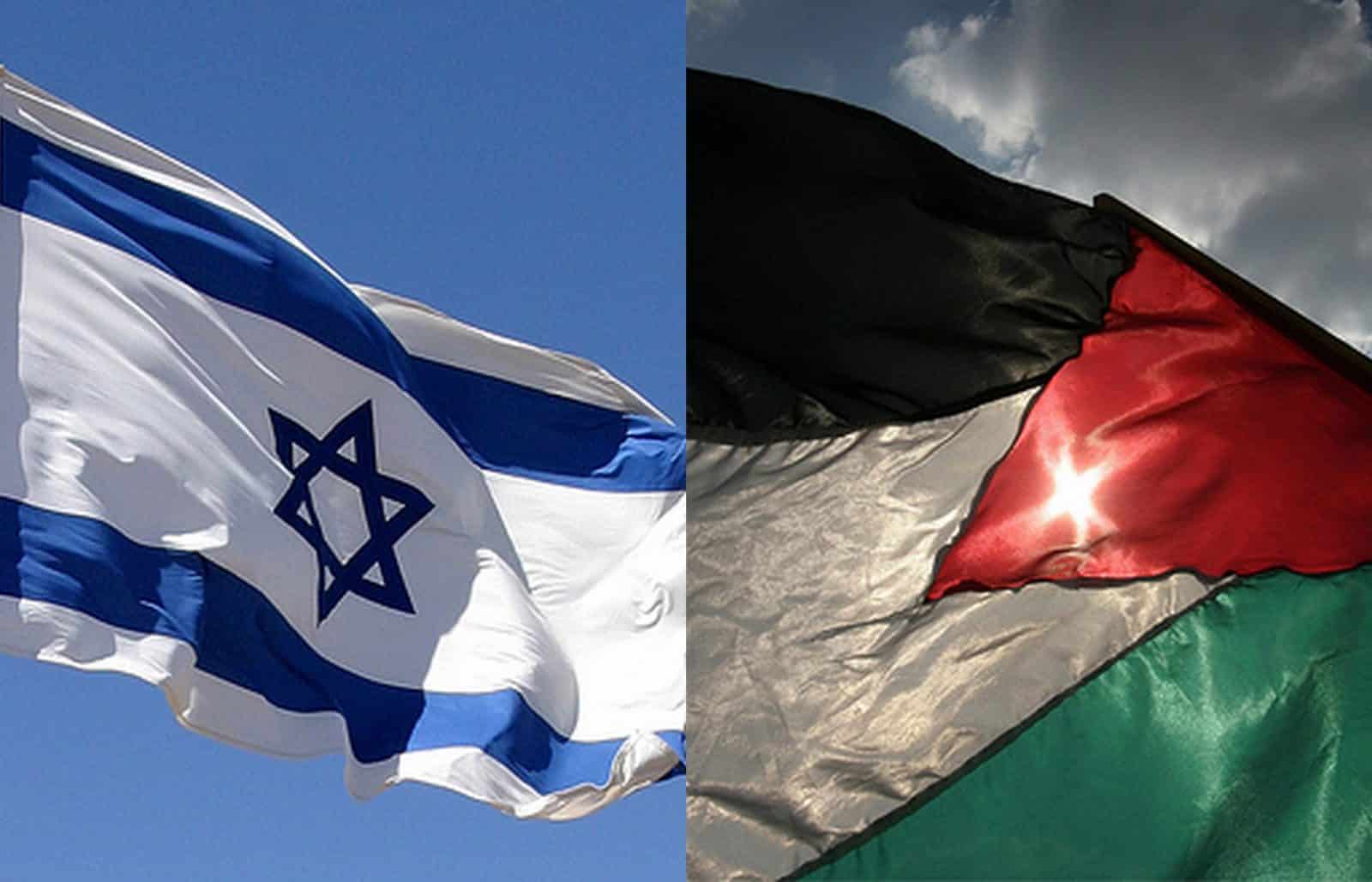 The Palestinian people will never accept anything less than the full unconditional right of return and recovery of, or compensation for stolen properties left behind; no less than what the Jews of Europe were awarded after WWII.

Notwithstanding what kind of private or public arrangements the PLO reaches with the US or Israel, no one gave the PLO authorization to waive any of the rights of the Palestinians. These rights are no different from what the European Jews got after the war.

While many Western leaders are celebrating Israel’s 71st birthday, they simply chose to overlook the tragedy and the wrongs inflicted on the Palestinians in order for “Zionist Jews” to have their own state.

Christian Europe throughout the ages was hostile to the presence of “Jews” and “Judaism” in their midst, including Spain’s Inquisition, Medieval England, and Pogroms of Tsarist Russia, culminating with the deliberate extermination of possibly up to 6 million at the hands of Nazis.

That is why the creation of Israel received full support from key countries at the time; England with its “Balfour Declaration” promising a Jewish Home Land in Palestine; and the US and Russia being the first to give full recognition of the State of Israel. With such an ugly Anti-Semitic history in Europe, and even in the US, many were happy to get rid of their “Jewish Problem”.

Palestine was not the first choice of these secular, almost atheist Zionists, with the idea of Palestine even the creation of a “Jewish State” was objected to by many leading practicing Jewish groups. Some even today deny the need for Jews to have their own state.

These “Jewish?” colonial settlers many of the early ones coming from Communist Bolsheviks revolution came to Palestine and set up communist communes, consistent with Marxist theory; but as colonialists they did not settle to be part of the local community; they choose to ethnically cleanse Palestine from its indigenous inhabitants, with the support of so many of these predominantly Anti-Semitic countries that provided arms and material support to the armed militia and Jewish terrorist groups.

The Palestinians were simply no match for these well-educated “westerners”, lacking not only education but also material support that these colonial settlers were getting from Europe and the US.

Toward the end of the Second World War, many of the “Jews serving in the European and American military chose to immigrate to Palestine and organize well-armed and well-organized militias engaging in terrorist acts, with the Haganah and the Irgun leading the charge, but to name a few.

These colonial settlers came to Palestine not to escape death and share the land with the local people, they came with the full intention to ethnically cleanse Palestine from its own indigenous people by using outright terrorism to achieve their goals and using financial resources available to entice many countries to support their aims of establishing a “homeland”.

It was these Jewish Zionist colonizers who first introduced terrorism in the Middle East by bombing public markets and blowing up hotels and massacring entire villages. Many of its leading terrorists went on to become prime ministers and winners of Noble Peace Prizes.

As the world leaders celebrate the rise of Israel as a major colonial settler state, they, certainly afraid of political and financial retaliation, choose to totally ignore the millions of Palestinians forced into exile and the disposition and confiscation of property and total destruction of over 500 villages, which have been completely wiped out.

Since its military occupation of what remained of Palestine, Israel was able to set new international records for a Draconian occupation:

Of course, not to mention the ethnic cleansing of over 80,000 Palestinians from East Jerusalem, and the thousands of Palestinian homes stolen by these criminal settlers with major funding from US Jewish, tax-exempt charities.

Gaza is another story with over 12 years under siege, which has created the largest concentration camp in the history of mankind. Never in history have over 2 million people been besieged with no access to the world as in Gaza, as the Gazans have been subjected to repeated testing of new weapons, such as phosphorus bombs and depleted uranium, targeting civilian buildings, schools, and hospitals.

Who in the world could believe that Israel would use “daily calories” to decide how to keep people short of dying from starvation? More than that, Israel is the first country to use “shit water” spraying of entire communities and neighborhoods as punishment, on top of the closing of the entire Occupied Territories so that its Jewish citizens can enjoy their holidays.

More tragic is the celebration of such criminal practices by Hollywood celebrities; and great fests in major American cities and around the world.

I am sure, given the history of Arabs and Palestinians of open hospitality, that the WWII and later ‘refugees” would have been more than welcome in Palestine to share the land and to create a partnership, but they chose ethnic cleansing and terrorism to achieve their goals.

Perhaps one day, the world will be free of the Zionist’s blackmails and special surgery turning many US politicians into Eunuchs with the pledge of total loyalty to Israel as a litmus test to secure the “Benjamins” for their election and reelections.

Palestine and the Palestinian people, with over 4,000 years of continuous history and presence in Palestine will not go away, never; and President Trump and Jared Kushner will never change that. Time to give Israelis a home, not a colony in Palestine, time to move forward with the One State for all of its people. Ref.: www.1not2.org.