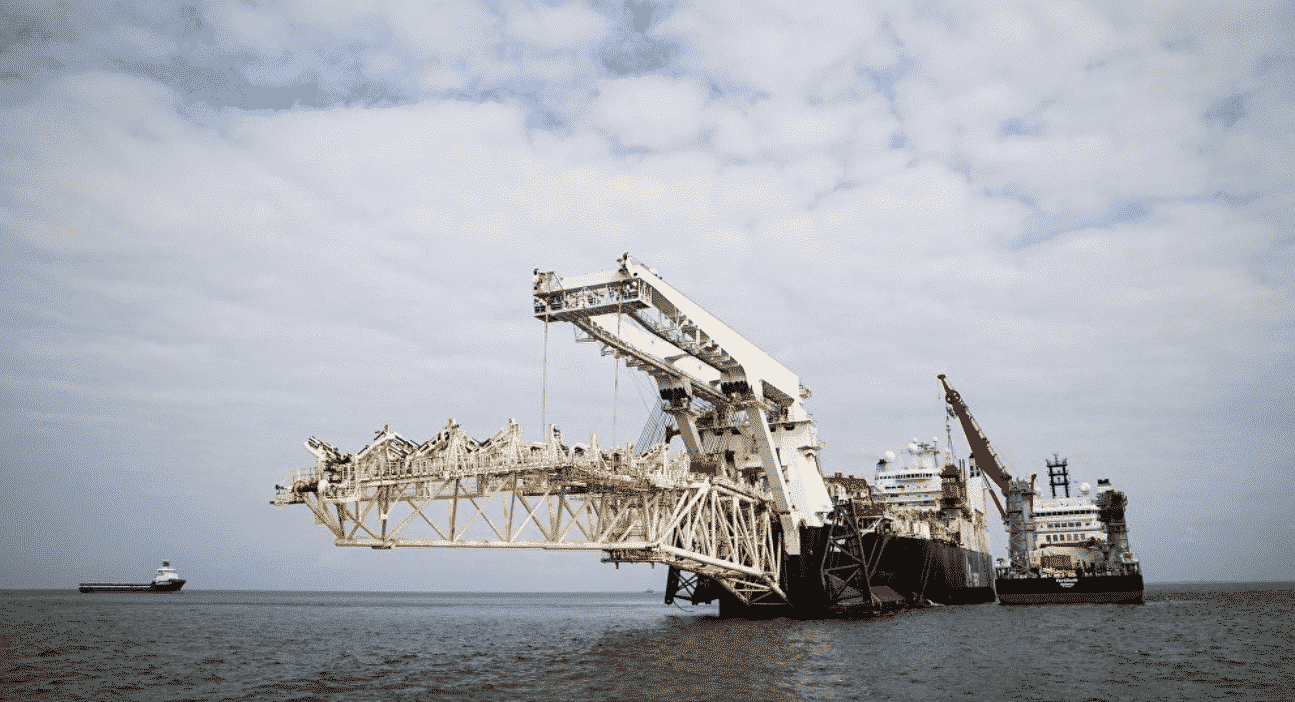 Klaus Ernst, head of the Bundestag Committee on Economic Affairs and Energy, stated that US sanctions against Russian and German companies are unacceptable.

“The current actions by the American ambassador in Germany are simply unacceptable, it seems like we are a colony of the United States”, he said, adding that Washington wants to sell gas to Europe, so it’s trying to retaliate against cooperation between Russia and the EU.

He also stressed there are not only economic, but also ecological issues with US LNG.

“The first problem is liquefied gas. There is a discussion in Germany whether fracking is acceptable as a method of gas production in the US. Russian gas is more advantageous to us than liquefied gas for environmental reasons. Secondly, US gas is not competitive in terms of price when compared to Russian gas”, the lawmaker said

US Ambassador to Germany Richard Grenell previously wrote a letter to a group of corporations involved in Nord Stream 2, threatening them with sanctions if they continue participating in the project, citing a 2017 US law, the Countering America’s Adversaries Through Sanctions Act.Nord Stream 2, the $11 billion energy infrastructure project slated to be finalised late next year, is a joint venture of Russian gas giant Gazprom and five Western European energy companies – Austria’s OMV, Germany’s Uniper and Wintershall, France’s Engie and Anglo-Dutch Royal Dutch Shell.