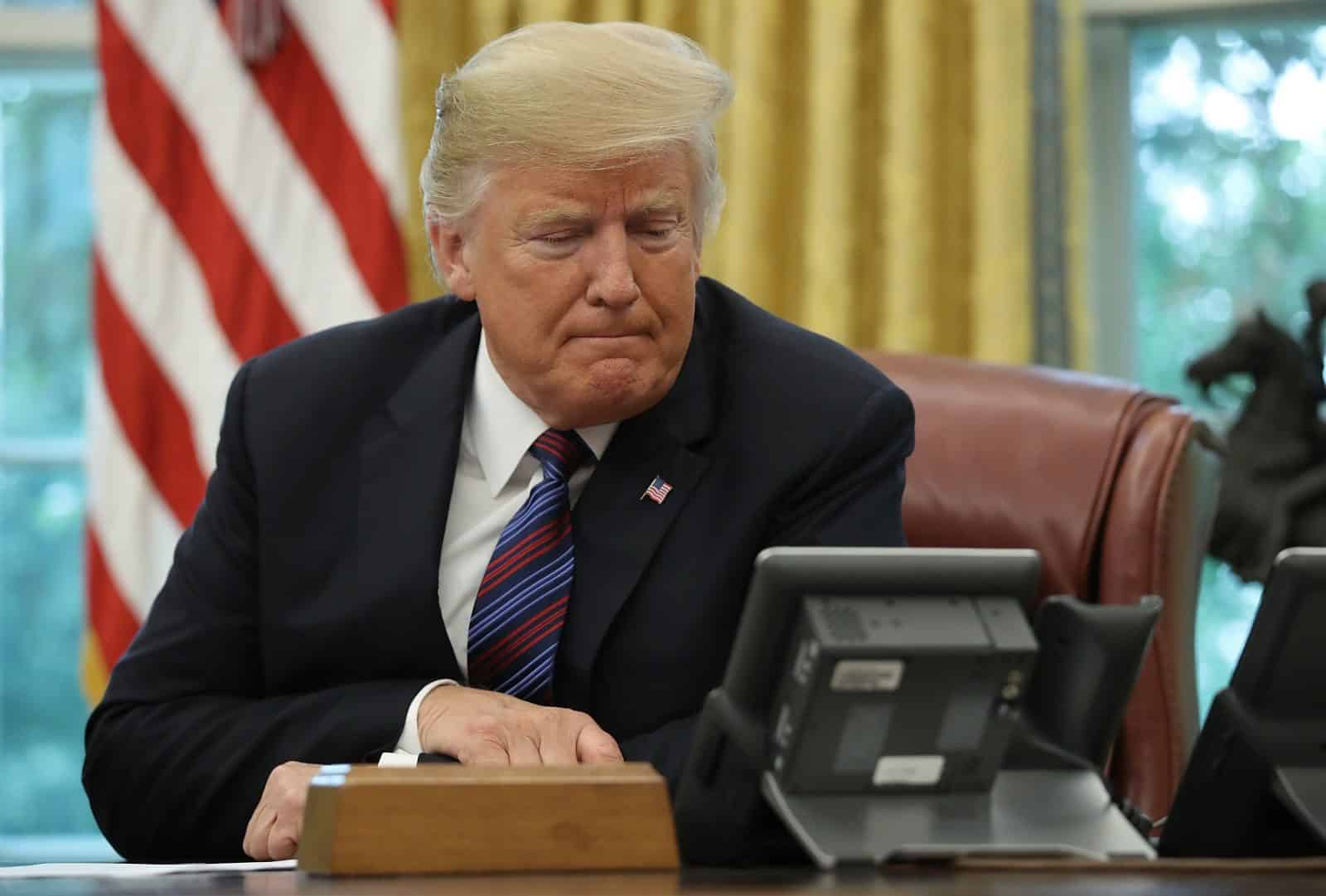 Below is Pepe Escobar’s account of the state of play between Russia, China, and the USA on all topics. Pompeo is an embarrassment — out of his league. Bolton is simply a traitor — an agent of a foreign power — and perhaps out of his mind as well.

What Putin and Pompeo did not talk about

Our President clearly understands  that he is being lied to about everything, particularly Venezuela and Iran, and he clearly does not want a war over Iran. What he DOES want is for Iran to “make the call.” I have done what I can to that end, both on national Russian television today, and in an article published at the Russian  International Affairs Council that has been sent to Tehran.

Here’s the final bit. Having encouraged the Iranians to make the call, I have urged them, via a Russian intermediary, to:

01 accept only a call between the two Presidents

02 suggest a personal face to face meeting in Istanbul or anywhere else, no witnesses (Hassan Rouhani speaks English fluently)

03 record the call — if Bolton blocks transfer of the call to the President, this will be a matter of record.

04 deliver the tape to Lou Dobbs.

I want Pompeo, Bolton, and Abrams fired.  I want all stop on Venezuela and Iran. I want our President to seriously consider abolishing the National Security Council (NSC) which is how the Deep State and its Zionist underbelly control the President’s information and communications; instead he should create a Strategy Advisory Group as I recommended in Memorandum for the President: Trump Triumph along with the Trump Studio, National Prayer Office, and Open Source Agency.

Jon Huntsman remains my recommendation for Secretary of State.

Doug Macgregor, hero of the greatest tank battle in Iraq and author of Margin of Victory — one of America’s few strategists — would be an excellent candidate for that new position, as the below article suggests.

Bolton Is Choking On Foreign Policy, Here’s Who Should Replace Him

We need an Open Source Agency.  Mick Mulvaney received the package on Monday. One way or the other we are going to have an Open Source Agency and a national truth channel. Starting now will allow that capability to be helpful to the President from now to the end of the second term and beyond.